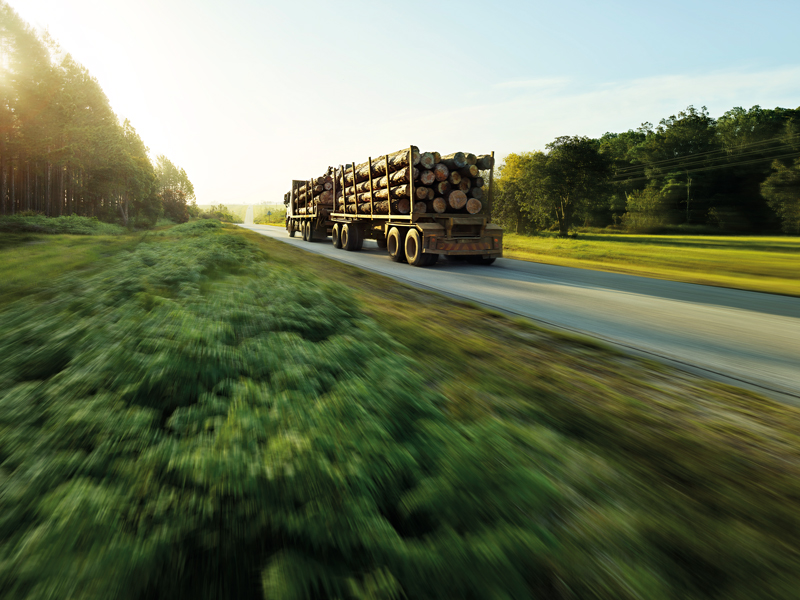 The 21st century will be a period of unprecedented infrastructure expansion, and a staggering $90trn will be spent over the next 15 years to build or replace dams, power plants and other facilities

In November 2017, scientists working in Sumatra, Indonesia, made an exciting announcement: they had discovered a new species of orangutan, bringing the number of great ape species globally to seven. But one year later, the only home of the 800 wild Tapanuli orangutans is being cleared for a $1.6bn dam and hydroelectric power plant. Although the project will contribute less than one percent of the country’s planned generating capacity, scientists say it will lead to the extinction of this rare species. This raises a key question: what is nature worth?

Indonesia is not alone in making environmentally detrimental trade-offs. The 21st century will be a period of unprecedented infrastructure expansion, and a staggering $90trn will be spent over the next 15 years to build or replace dams, power plants and other facilities. In fact, more infrastructure will be built over the next decade and a half than currently exists. Naturally, habitats will be disrupted in the process.

Protecting natural capital
And yet, environmentally reckless growth is not preordained; it is possible to make smart, sustainable choices. To do so, we must recognise the true value of nature and make environmental ethics and cost-benefit analyses part of every project.

At the moment, this is not happening; most infrastructure is planned and constructed on the basis of market assessments that fail to account for nature. As a result, the world is facing a growing crisis: the weakening of ecosystem services (such as clean water, flood defence and bee pollination) that protect biodiversity and form the foundation on which human welfare depends.

To change the status quo, we must make an ethical choice not to expose critical habitats and ‘natural capital’ to greater danger, regardless of the possible economic returns. Just as most of the world has rejected the use of slave or child labour, the permanent destruction of nature must be repudiated.

Proof of value
Some economists have recognised this by building environmental costs into their arguments. The Amazon rainforest is a case in point: there, deforestation has reduced the production of vapour clouds that are essential to transporting rain across South America. The drought that parched São Paulo between 2014 and 2017 is believed to have been caused, at least in part, by the absence of these ‘flying rivers’. As the Brazilian climate scientist Antonio Donato Nobre has noted, if these aerial water pumps are permanently turned off, an area that accounts for 70 percent of South America’s gross national product would be turned into desert.

Of course, identifying critical natural capital is challenging, especially at smaller scales. While many can agree on the importance of protecting the Amazon, it is harder to demonstrate the value of preserving orangutans in Indonesia. But, over time, loss of the Tapanuli orangutans’ habitat would profoundly change the composition of the rainforest and disrupt its ecological services. At the same time, the elimination of a species of great ape – our closest kin – would erase an opportunity to better understand our own evolution and genetics.

Long-term thinking
In the developed world, some governments and businesses are making the ethical choice by applying the ‘precautionary principle’ to growth. Adopted in 1992 as part of the Rio Declaration on Environment and Development, the principle embodies the conclusion that it is wiser – and ultimately cheaper – to avoid environmental degradation
in the first place.

The real challenge is to instil this ethos in developing economies, where the bulk of future infrastructure spending will occur. Consider highway development: by 2050, there will be 15.5 million miles of new paved roads, enough to circle the Earth more than 600 times. Over 90 percent of this fresh pavement will be laid in developing countries, which already face huge environmental pressure. In the Amazon region, for example, there are nearly 53,000 mining leases encompassing 21 percent of the basin’s landmass. In Guinea, a World-Bank-supported dam is reportedly threatening a key chimpanzee sanctuary. And in Tanzania, the government has approved a dam and hydroelectric plant in the Selous Game Reserve, a UNESCO World Heritage Site.

With human needs increasing as populations and incomes grow, there are legitimate reasons to build more infrastructure. But if current trends continue, short-term interests will strip away the natural assets on which all life depends. To plan for smart development, governments and businesses must recognise nature’s role in supporting economic activity and ensuring ecological and human health. After all, we do not – and cannot – live in a world where nature has no value.