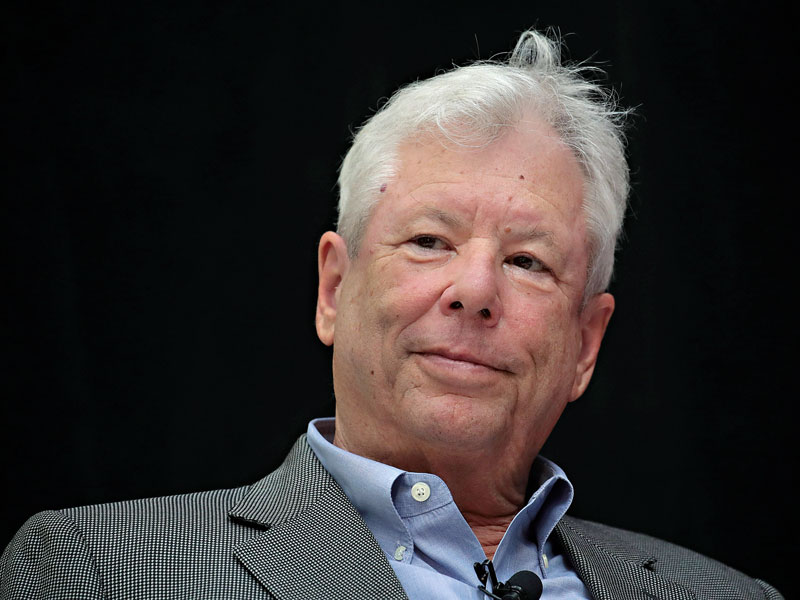 When Richard Thaler was awarded the Nobel Prize in Economics, it acted as a reminder to the world that human irrationality is normal – even predictable. At the heart of his contribution to the field of economics is an effort to understand just how bad people are at making their own decisions, and how we consistently make the same mistakes.

At times, Thaler’s work provides a satisfying reminder that, rather than being a sign of our flaws, many of our mistakes are systematic quirks of human psychology. For instance, studies have found that people have a tendency to over-plan. Therefore, next time you accidentally cram too much into a travel schedule, you can brush it off as a classic case of the ‘planning fallacy’.

I’ll have what they’re having
These kinds of ideas on the ‘science of choice’ are pushing forwards the field of economics, but are also being taken seriously in the travel industry.

Darren Williams is Head of Data Analysis at business travel specialist company Clarity, and his job is to crunch the data on business travel to identify where people are making patterns of bad choices and “guide them towards their own objectives”.

This means identifying when people spend too much on trains, but also involves using data, analytics, relational search and sentiment analysis to reveal where people are missing out on more fulfilling choices.

“A significant mistake that people make is working off perceived assumptions,” said Williams, who explained that business travellers often stick to the hotel or route that is seen as the norm at their company. The way in which people react to social settings is a key theme of behavioural economics, and can explain a lot of human irrationality.

The tendency for groups to stick to established patterns is known as ‘collective conservatism’, and is revealed by experiments in which people systematically conform with others’ behaviour, even when they know it to be wrong.

The result is that once a practice (like sticking with a particular hotel) has been established it’s often preserved, even when there was a tenuous reason for it being established to start with.

Loss aversion
Adding to this tendency to make conservative choices is the well-established fact that people tend to be loss averse. In essence, this means that we care more about avoiding regret than we do about pursuing enjoyment.

In practice, this can make people approach decisions in a lopsided way, with an overemphasis on what might go wrong. This can manifest in simple ways, such as scanning a menu for something familiar to eat rather than experimenting with something new.

It is also no surprise that a recent study by the Guild of Travel Management Companies found that 75 percent of business travellers said that they would “prefer the safety of a chain hotel” to the “fear of the unknown” that they might experience by branching out.

It is partly because of our loss aversion that we are lured towards the ‘status quo bias’ when travelling. This essentially means that people go for the default option rather than confronting any small risk associated with choosing something new. For travellers, this might mean going to the hotel restaurant rather than venturing into an establishment that is favoured by locals.

The bad news is that people aren’t very good at recognising when they are being irrational, so you are probably making more of these mistakes than you think. The good news is that, when it comes to things like planes, trains, restaurants and hotels, there are digital tools being developed by people like Williams that might nudge you into having a better and cheaper time.