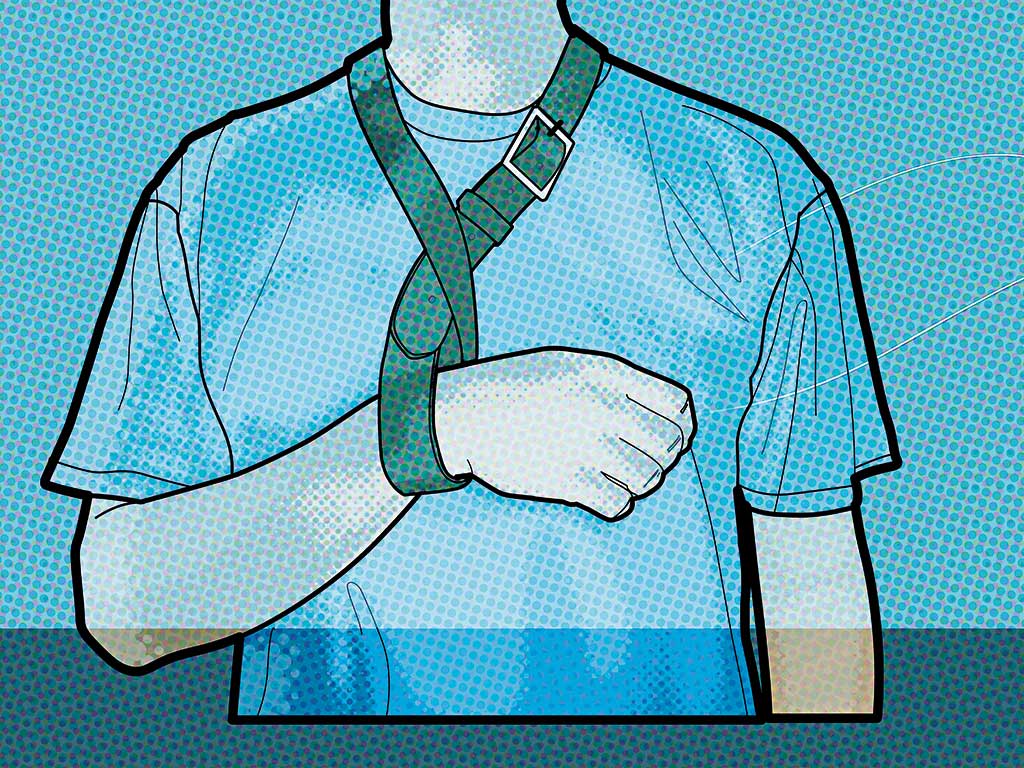 A friendly, confident and knowledgeable customer service representative can make all the difference. Unfortunately, these people aren’t always easy to find

Travelling presents some of the best experiences life can offer. However, being stranded in a location where you only understand every fifth word – and the stress, panic and confusion that accompanies it – might be one of the worst.

In times like these, a friendly, confident and knowledgeable customer service representative can make all the difference. Unfortunately, these people aren’t always easy to find.

Taking a trip to Switzerland over the Christmas holidays so I could learn how to ski seemed like an excellent idea, until a fall within my first hour on the slopes resulted in a dislocated shoulder. I later learned I had visited Jungfrau during its worst snow season in 100 years.

I was hardly fazed when my return flight to London from Basel was cancelled – even that couldn’t possibly be more frustrating than my sling. But before my partner and I had a chance to ask the person manning the airline customer service desk about our situation, we were swiftly told that they worked for the airport, had nothing to do with the airline, that there were no flights for a week and we should call customer service. With the payphone charging an exorbitant amount, we took to Skype to get in touch with customer service, but after the airport’s spotty Wi-Fi had dropped the connection a number of times, we decided to book the complimentary hotel offered through the carrier’s website and see if we would have more luck with a better connection there.

Passing the buck
After many phone calls and being passed from department to department, we discovered that, indeed, there were no alternative flights for a week and we would need to find our own solution. Several times throughout this process we were told we would be reimbursed for the difference in price, just as long as we kept our receipts and made sure costs were reasonable.

We booked a flight for two days later with a different carrier (the most reasonable and affordable option we could find) and called the airline once more to ask for another night in the hotel. It was impossible on their end, they claimed, but if we were to pay for another night at the hotel desk and send in the receipt, they would reimburse the rest. We did, and ended up watching the New Year’s Eve fireworks over Basel from our hotel window while worrying about not getting enough sleep for the 7am flight the next morning.

Forking out extra
After finally returning home, we dutifully sent our receipts to the airline and a couple of days later received a reply. No, we were not entitled to anything further than a refund of the original price of the tickets. Since the cancellation, due to fog, was defined as an ‘extraordinary circumstance’, the bill was ours to pay.

The additional cost we found ourselves wearing was frustrating, but finding out we were given such terrible information smarted more than my dislocated shoulder. Despite speaking to upwards of half a dozen people, we never found someone who was able to speak with any authority regarding what we should do next.

I know there are good customer service people out there; speaking to some fellow stranded passengers at the hotel, I found one person who had been arranged a train to Geneva and a flight to London as an alternative to their cancelled flight. More of my bad luck, I suppose.

Knowing upfront that the alternative flight was on us would have made a substantial difference. We may have ended up making the same decisions, but it would have saved us a lot of frustration later on.

If a knowledgeable and confident customer service representative had better handled my situation, the airline would have received a customer for life. But after this debacle, I’m going to spend a little extra for the second-cheapest flight instead.