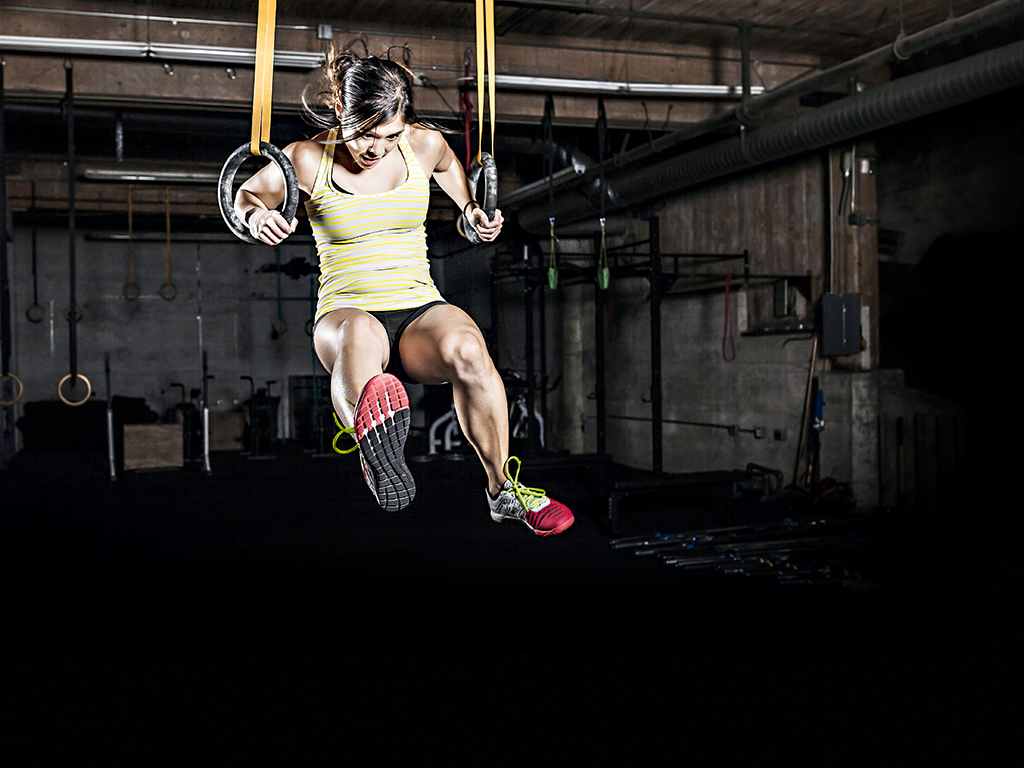 In spite of the global financial crisis and growing obesity epidemic, gym profits have risen substantially

Irrespective of an economic climate in which time is precious and consumers are notoriously short of cash, gym membership is one luxury that people are clearly unwilling to go without. Recent figures show that attendance has climbed consistently now for years, and even the twin threat of an obesity epidemic and a financial crisis have done little to hamper growth.

Whereas for many, gym attendance is part and parcel of a weekly routine, there are some for whom the trip is far more than a casual affair. For these individuals, the occasional visit amounts instead to something quite spectacular.

Add to that a growing inclination among the wealthy toward the odd gym visit when away on business, and the rise of the super gym comes as little surprise. Far from the familiar airless spaces packed with weights and without a window in sight, these are complexes that contain the very latest technological equipment and cater exclusively for those with a fair few dollars to spare.

Because of their superior services and cutting-edge facilities, super gyms are proving increasingly popular among corporate clients, who find them a welcome retreat when away from the office.

At Business Destinations we have rounded up our favourite five super gyms, looking at what each has to offer for business travellers.

Focusing less on a range of facilities and more on personal – and personalised – services, E at Equinox has made a name for itself as perhaps the most exclusive gym on the international circuit. Accessible only by invitation, members must pass a retina scan if they are to indulge in any one of the gym’s hyper-personalised health and fitness programmes.

A membership will set you back $26,000, although this fee also bags you two weekly sessions with a Tier 4 personal trainer and an exercise prescription that takes near enough every aspect of personal fitness into account. What sets E apart from the competition is a focus on movement, nutrition and regeneration, and on improving quality of life over fitness.

For those looking for privacy when working out, E at Equinox will be an ideal fit. It is unmatched in the industry in this respect, as well as in many others. Any business traveller would be hard-pressed not to find an excuse to pay the facility a visit when in the Big Apple.

With an initiation fee of $24,000 and an additional $300 per month membership fee, access to the Houstonian Club’s facilities does not come cheap. With more than 300 state-of-the-art cardio and strength training machines on offer, members need never wait for their turn on the treadmill again. While the sheer scope of fitness facilities on offer is more than enough to qualify the club for super gym status, what’s even more impressive is the level of luxury afforded to each member.

Spread over an area of more than 125,000sq ft, the Houstonian Club opened in January 1980 and has since made a habit of setting the benchmark in how high-end health and fitness clubs should run. Built on a three-pronged commitment to innovation, values and service, the operators have long focused on keeping a relatively small number of members so that they can more easily concentrate on each of their individual preferences.

“In today’s times, a thirtieth anniversary is worthy of celebration. But rather than resting on past success, the Houstonian Club’s operators plan to continue raising the bar in the areas of innovation, values and service”, according to the club site. Any business travellers in the nearby area, therefore, would be wise to sample the club’s facilities and trial what remains to this day the region’s most impressive industry leader.

“EXOS provides training, nutrition, and physical therapy programmes seamlessly integrated under one roof by teams of specialists”, according to the gym site. Formerly known as Athletes’ Performance, EXOS was founded in 1999 by Mark Verstegen – Director of Performance for the NFL Players Association and athletic coach for the German national football team – as a place for elite athletes to receive integrated performance training and physical therapy. Fast-forward to today, however, and high school hopefuls and business executives alike attend the facility, with a view to sampling the model that has served so many well in the past.

Beginning life in Tempe, EXOS moved to a new state-of-the-art facility in Phoenix in 2009. Spread over 31,000sq ft and split into areas dedicated to training and recovery, EXOS integrates performance services under one regime – training programmes are designed to get the best out of any athlete or client, irrespective of their fitness or technical proficiency. Add to that a range of creative workplace solutions, and EXOS is arguably the ultimate destination for business leaders looking to either reach peak physical condition or simply improve their overall sense of wellbeing.

Following in the footsteps of EXOS, Third Space opened its doors in 2001 and brought a ‘new form of healthy hedonism’ to the heart of Soho. The club’s website proclaims that “it was the first club to acknowledge that true health is an integrated affair – bringing together the best experts and facilities to cater for all requirements in exercise, health, medicine, nutrition, and fun”.

With a decade and a half of experience under its belt and a second gym to its name in nearby Marylebone, Third Space’s offerings are leaps ahead of its closest rivals. A number of unique features underline the centre’s superiority – renowned as much for being an iconic space as it is an impressive fitness facility, Third Space is spread over four floors and boasts an impressive roster of unique programmes. With a martial arts dojo, sky-lit climbing wall and hypoxic altitude chamber among its many facilities, the gym is arguably best known for its table tennis tables, which are perched on a glass floor above a swimming pool.

Third Space has also expressed a desire to become London’s greenest club. By engaging with innovative new ways of re-using water, monitoring energy usage and recycling where possible, the gym has substantially cut down on its environmental footprint in recent years.

First built in 1973, the Danube Flower building was originally home to an upper-end restaurant. In the years since, it has undergone numerous transformations: the landmark structure is today better known as the SkyWellness gym, after Belgrade studio 4of7 and London-based Superfusionlab embarked on the task of rehabilitating the building and creating a fitness centre following a 15 year period in which the facility was left to decay.

Based in Belgrade and perched on a picturesque bank beside the river, the views from the super gym are unlike anything else in the region. The studio’s credentials as a fitness centre and high-end spa are due largely to an unflinching desire to create the very best space for health and wellbeing in the region. Enclosed in a triangular complex and suspended on the hillside, SkyWellness amounts to one of Belgrade’s most recognisable landmarks as well as a world leader in the super gym space. While a full membership is not for those working out on a budget, the chance to sample the establishment’s world-class facilities and soak in a quite unique atmosphere are enough to tempt even the more casual gym-goers.