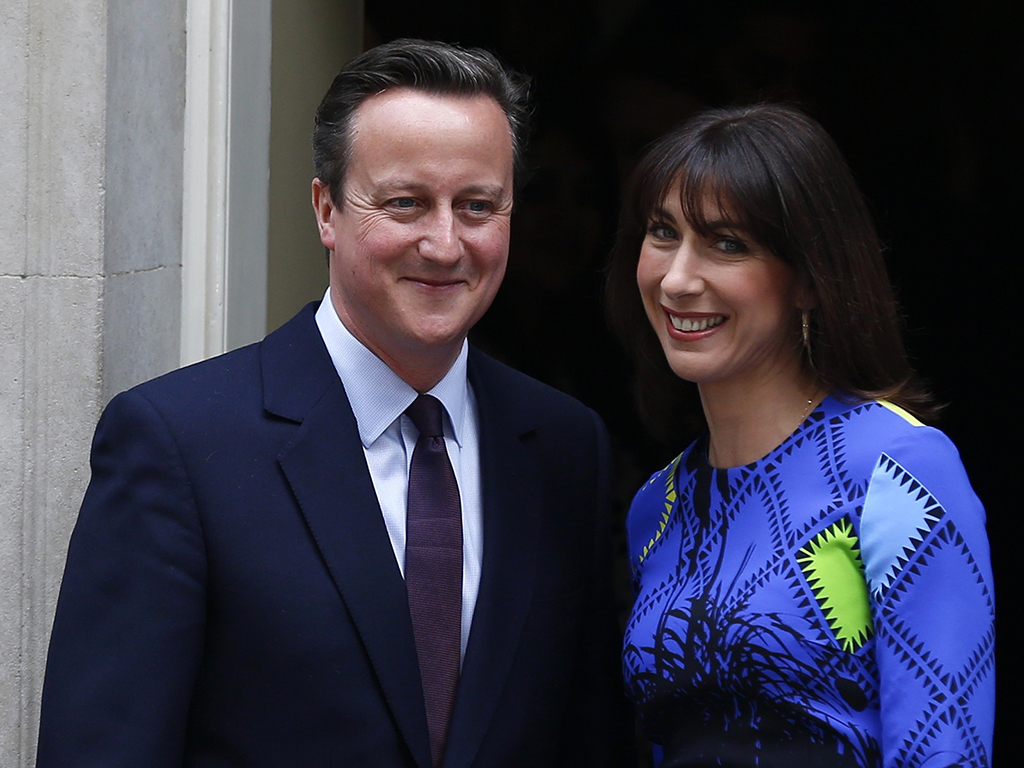 David and Samantha Cameron re-enter 10 Downing Street after the outcome of the 2015 general election. Any political event like this is likely to have a dramatic impact on currency markets

At OverseasGuidesCompany.com, we kept a close eye on the election build up – knowing that with the outcome (apparently) impossible to predict, there could be a significant impact on the currency markets, especially given the strength of sterling in recent months.

In the weeks leading up to last week’s voting, a number of different possible outcomes were bandied about by pollsters and experts – with each seemingly as likely as the other, but with some form of hung parliament an almost foregone conclusion.

Taking inspiration from the election in 2010, which resulted in the first hung parliament since 1974, sterling began to slump as investors reflected on the five percent negative movement seen on May 7 2010 – one day after the election.

Of course, as the results began to pour in from 10pm on Election Day, it became clear that the pollsters were wrong and a Conservative majority was indeed a possibility – and probable.

We called on the experts at SmartCurrencyExchange.com to tell us about the effects on currency markets – and, ultimately, your money. Chief Executive Officer, Charles Purdy, said:

“Of course, it is important not to rest on our laurels; whilst this result is the one the market wanted, there are two areas that we must keep an eye on – the enormous strengthening of the Scottish National Party (SNP), and the possibility of an EU Referendum. There was already a dip in sterling on Friday morning as the markets considered the possibility of another Scotland Referendum and the pressure that David Cameron may be under to call an EU Referendum sooner rather than later – both of which would dramatically affect confidence from investors.”