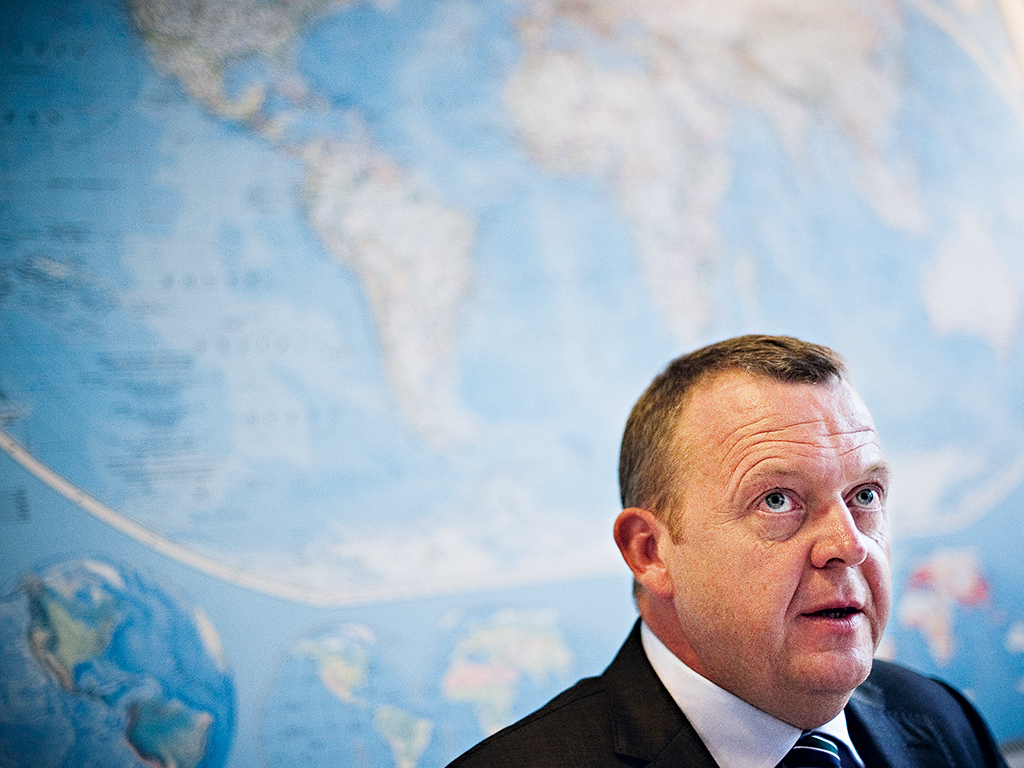 Flying for miles and miles on a hot and crowded plane for work, most expect a lengthy journey will pay off in the form of frequent-flyer points, to be redeemed on a much-needed holiday. But employers are now claiming that bonus points are theirs, and not employees’. This is creating friction in the workplace as well-travelled staff try to claim air miles as their own, while company policy prevents them from doing so. This has prompted more firms to define policies related to bonus points earned through business travel, and it’s quickly become a hot topic when negotiating contracts. But this also raises the question: legally, whom do the points belong to and what are your rights or options as an employee with significant mileage stocked up?

So far, the topic has caused much debate in public and private forums. In the past year alone, Europe has seen several major politicians get called out for using bonus points earned through business travel for private use. The speaker of the UK House of Commons, Michael Martin, was accused of using air miles on flights with his family, causing a media storm over the problematic ethics of using a tax-funded resource as a personal incentive. Denmark’s former Prime Minister Lars Løkke Rasmussen was put through a gruelling five-hour press conference after media revealed he had flown first class when working for an international environmental NGO, then used the air miles gained on a family vacation. In both cases, the politicians in question were criticised for being shady about their use of bonus points.

A fare perk
But honestly, when looking at the problem in question, it’s worth considering how many people view air miles as their own? For politicians, how would it even be possible for air miles to go to the entire population, that contributed to the taxes, which funded the tickets? Never mind the sheer absurdity of trying to divvy up such miles. In essence, this is a discussion that comes down to ethics and rights. Is it fair to use corporate perks in our personal lives?

Yes, say a growing number of companies around the world. The Maersk Group, a major player in industries such as shipping, drilling and oil, has a huge number of corporate travellers every year. According to one of the firm’s travel bookers, Maersk Drilling alone has more than 150 employees in the air on any day of the year. With the amount of mileage racked up on trips to destinations such as Angola and South Korea, and the group having gone through several rounds of cutbacks in recent years, would it be pertinent to suggest that air miles be used for future business travel on behalf of the group?

“A few years ago, some of the execs considered claiming mileage from our corporate travel, but it was quickly shot down. The bonus points belong to our employees because whenever they’re sent away on a business trip, it’s time away from their family. Giving them the right to use mileage is a fair company perk. Otherwise we wouldn’t ever get anyone to go on these trips. We have to give them some incentive. So we keep everyone’s point cards in our travel database, so when we book a trip, the mileage earned goes straight to the employee. It’s really a no-brainer,” said the travel booker, who preferred to remain anonymous.

Denied by law
Looking at it objectively, frequent-flyer points are something a traveller clocks up every time he or she flies to a new destination. If the plane ticket is paid for by your employer, then legally, the bonus points racked up on said trip belong to the employer and would end up on their mileage account (typically under One World or Star Alliance, which cover the majority of air services). However, ethically, you may feel entitled to said bonus points as business trips can be a significant hassle, cause stress and exhaustion that impact on time off, and cut into free time with family and friends.

Because very few firms stipulate clearly whether they claim ownership of bonus points earned through business travel, this often poses a dilemma for employees.

“It comes up in business ethics quite a lot,” said Simon Webley, Research Director at the Institute of Business Ethics. “A good many companies tell their staff they may use air miles. But don’t assume you can”.

Set out rules
Most of us would agree that if our contracts, which we had freely entered into, forbade perks then it would be unethical if we still took them. However, with a lot of firms unclear on whether mileage is a perk or not, confusion remains. But with bonus points often attaining value to the tune of thousands of dollars, air miles are becoming a new bargaining tool for employees all over the world and are something that should be defined in contracts.

“Companies should have specific rules for use of company perks as part of their code of ethics or code of conduct, in order to avoid confusion,” added Webley.

With the growing awareness on mileage, more employees are stipulating the right to air miles – and doing better for it. As business travellers increasingly make their own bookings, more employees are using their own credit cards to pay for business trips and being reimbursed by the company. If this is the case, the employee has every right to the gained air miles. As mentioned before, a ticket paid for by an employer, but used by an employee, technically generates bonus points that belong to the company. However, an employee is allowed to use these and attain control if the company stipulates so. What’s more, this can even be a tax-free deal – as long as the miles aren’t traded in for cash (which some air-services do) and as long as mileage isn’t stipulated as a tax benefit in an employee contract.

Whether firms consider mileage a perk or not, the rules are pretty clear legally. With a code of conduct or a specific paragraph in employee contracts, confusion over the personal use of corporate air miles would disappear, making it possible for everyone to enjoy free trips, corporate lounges and upgrades – guilt free.