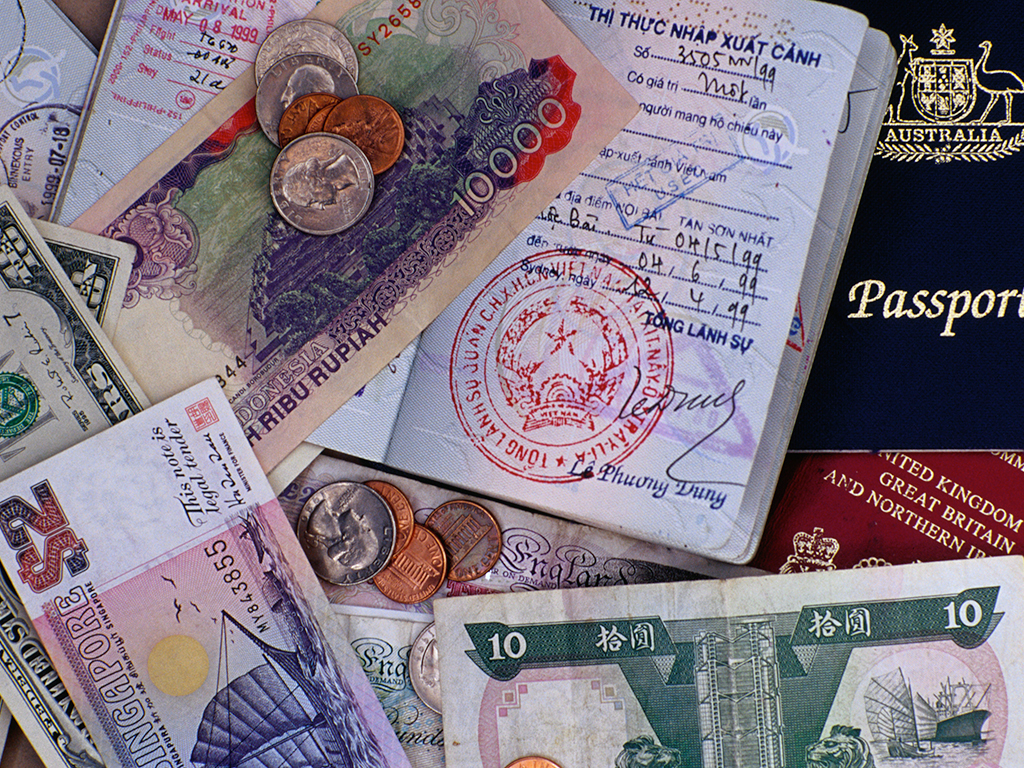 Visa bureaucracy in countries such as Angola, Arabia and Russia might be doing more harm than good

As economic development continues to further growth in countries like Angola, Saudi Arabia and Russia, business travellers have to broach destinations that might have less than practical visa application systems. The accessibility to countries can vary greatly and, notably, some countries – particularly those experiencing an economic boom – have restricted access in order to prevent an inflow of job seekers.

For business travellers and their companies, this can prove increasingly challenging to deal with as some visa rules lead to creative travel planning in order to meet client criteria or secure a deal.

“The process for obtaining a visa for entry into different countries can vary and some countries have very specific visa application requirements. Some countries also require extensive processing time for business visas – sometimes up to 15 working days – and evidence of an official invitation for travel to a particular country can often be required,” explains Katrina Cliffe, Vice President and General Manager at American Express Global Business Travel, Europe.

“Countries that are complicating their visa norms are hurting themselves,” he argued

That said, not all countries require visas. EU countries within the Schengen agreement allow for free travel, while others like Thailand and Dubai offer most foreign nationals a visa upon arrival. Visa issues mainly concern those countries where you need to obtain a visa in order to legally visit the country. Illegally entering a country without one could lead travellers to face prosecution or be permanently denied entry to it.

Visa woes such as complicated applications; high fees and red tape recently prompted the Secretary General of the United National World Tourism Organisation to suggest that countries review their existing visa norms so as to facilitate free movement of tourists across borders.

“Travel and tourism, with their potential in mobilising resources and revenues, would contribute significantly to the economies and no country could ignore the contribution,” Taleb Rifai said at a UNWTO conference last year.

Despite the fact that tourism is on the rise across the globe, challenges remain when it comes to streamlining visa processes in order to avoid delays and hurdles when attempting to get the necessary travel documents, Rifai said, adding that it is necessary for countries to address this sooner rather than later.

“Countries that are complicating their visa norms are hurting themselves,” he argued.

In this respect, some countries have long since gotten a staple as the “worst to visit” based exclusively on complicated visa procedures. For instance, the Democratic Republic of Congo, which is widely considered to be the richest country in the world thanks to its untapped deposits of raw minerals, has a visa application process hindered by bureaucracy and the prospect of having to pay unofficial fees for entry. With the DRC’s government ramping up mining and oil production, an inflow of business travellers from the resources industry has begun, yet visa rules and issues have not changed. What’s more, Congo is not the only country employing visa restrictions.

“Processing time can often be an issue. In addition, visa processing fees are usually non-refundable even in the case of application cancellation or withdrawal. Changes to embassy or consulate regulations and requirements can often happen with little or no notice,” Cliffe told Business Destinations.

Similarly, Angola is experiencing one of the highest economic growth rates on the African continent as its oil industry continues to boom. This has put pressure on visa applications as major corporations such as Maersk Drilling and BP pursue lucrative drilling contracts in the country. This has not gone unnoticed in the former Portuguese colony, which recently implemented a harsh visa regime set to prevent unemployed Europeans from job-hunting there.

Long processing time is the biggest problem in Angola; but there are also consular fees, the requirement for an invitation and at least $100 a day financial support along with proof of immunisation in order to gain entry. This has prompted several firms to think out-of-the-box when dealing with regular travel to Angola. An example of this is one drilling firm, which currently ensures that at least three employees have an active visa for Angola in the event that they need to send highly sensitive material to the country – like drilling tenders and contracts. With delivery services in the country considered highly unreliable, face-to-face delivery is often necessary, yet the country has not eased up on visa restrictions, even though they’re hampering business travel and economic inflows.

Finally, it is worth noting that this is not purely an African issue. Developed countries in Europe and Asia are employing the same tactics, with Russia enforcing a strict invitation-only visa regime and Saudi Arabia preventing unmarried women and couples entering the country – despite its booming infrastructure industry attracting major foreign corporations.