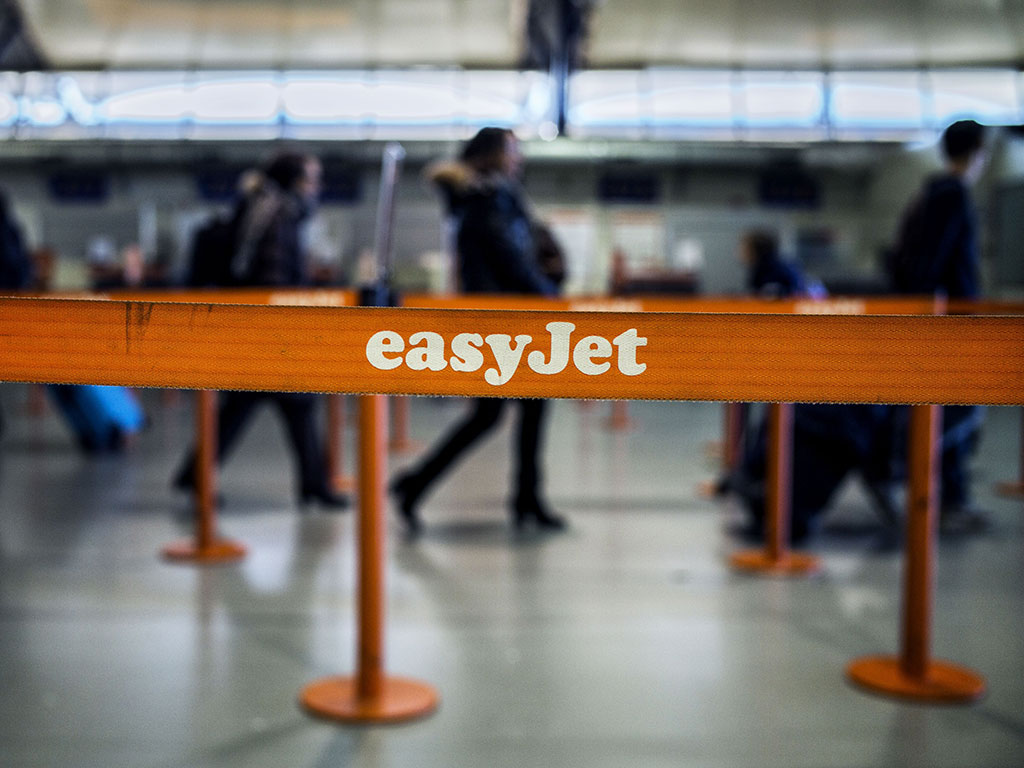 In its 20 years of existence, EasyJet has revolutionised air travel, making it far more accessible for people on different incomes

When EasyJet arrived onto the scene twenty years ago, it revolutionised the airline industry. With its bright orange logo and novel approach, the world’s first budget carrier introduced low cost fares and a ‘no frills no spills’ type of travel. Through its incredibly low prices, EasyJet made it possible for people to travel more often, which inspired a hoard of other airlines to follow suit.

Founded by Stelios Haji-Ioannou in 1995, EasyJet started with a pair of Boeing 737-200s on lease, which flew just two routes from London Luton to Glasgow or Edinburgh. Two decades later, EasyJet is now Europe’s leading airline, operating over 600 different routes across more than 30 countries, with a fleet of 200 plus Airbus aircrafts.

Haji-Ioannou purposefully cut out numerous services in order to drastically reduce the cost of flights within Europe, including meals during flights and the distribution of physical tickets. The strategy worked, and enabled the entrepreneur to offer a price of just £29 for a one-way ticket from to Glasgow. Now in 2015, astonishingly, the price for that same fare has actually gone down to £27.49, despite inflation.

What’s more, EasyJet has gradually started offering more ‘frills’ over the years, thereby providing customers with an even greater value-added service. For example, the budget airline recently introduced new features to its mobile experience, such as live updates during flights, gate information and the ability to scan passports with a smartphone when booking.

EasyJet is also now exploring the use of drones to carry out inspections and 3D printing for replacing aircraft parts, both of which it believes can reduce delays and make the whole business more efficient.

It is a rare occurrence for a company to offer the same prices throughout two decades, while also upgrading its product and offerings, but EasyJet’s model has been so successful that it has thus become an exception to the norm. And in doing so, it has encouraged the whole industry to take a long look at its value proposition, to the benefit of travellers everywhere.