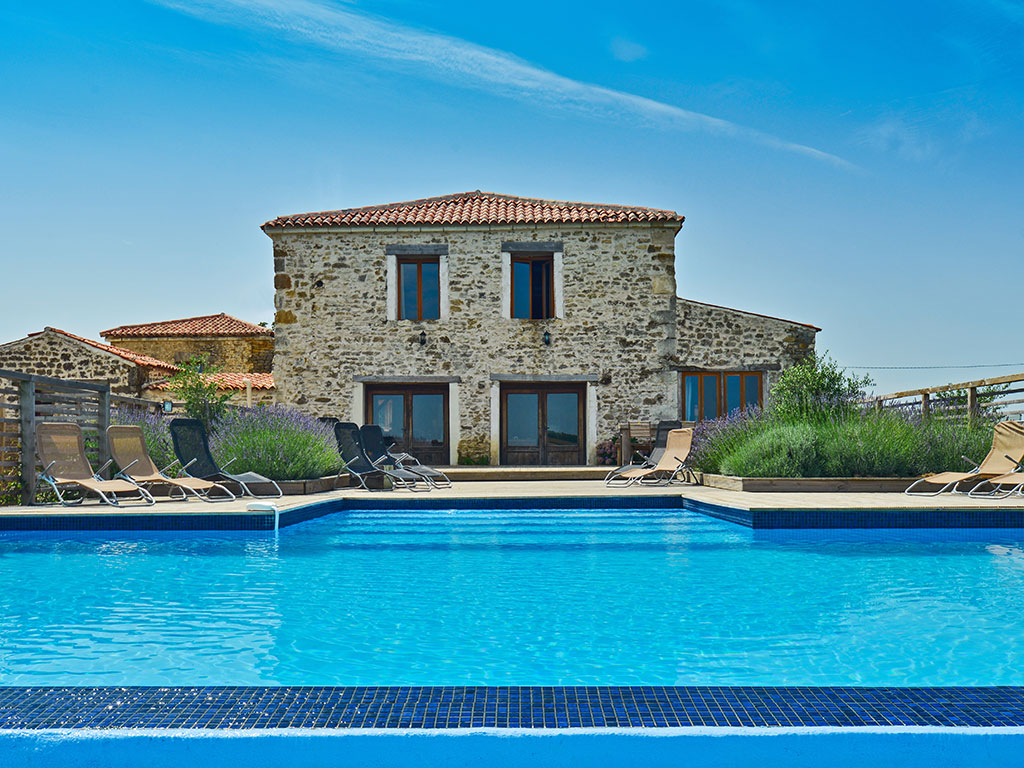 The latest Quarterly Index figures from OverseasGuidesCompany.com showed that a record 16,821 UK-based overseas property buyers submitted enquiries throughout the summer of 2015 – the highest number received since the Quarterly Index began, and more than a 50 percent increase on enquiries received last summer.

The most popular destination by far this quarter was Spain, which attracted its highest ever share of enquiries (37 percent of the total

At OverseasGuidesCompany.com, we measure interest based on downloads of our individual country buying guides. As usual, Spain and France were the most popular destinations with British property buyers looking overseas, with around two thirds of all downloads made for these two countries. The busiest month for downloads this quarter was August, when almost 7,000 enquiries were received; this also makes August the busiest month of the whole year.

The most popular destination by far this quarter was Spain, which attracted its highest ever share of enquiries (37 percent of the total) – along with France, Portugal and Italy, this Mediterranean hotspot also recorded a solid rise in interest compared to both the previous quarter and the same quarter, when compared year-on-year.

Global economic events provide best environment for British buyers
There are numerous reasons why this has been a bumper summer for British buyers looking to purchase property in Europe – there can be little doubt that the euro’s ongoing weakness so far this year has been one of the biggest factors behind this. The strength of sterling against the single currency has increased the buying power of those Brits looking to purchase overseas, driving further interest from British buyers in key European property markets this summer – especially those who have enjoyed holidays in the region and discovered how far their money will go while over there.

In addition to the weakened euro, the record low European Central Bank (ECB) interest rates and improved access to mortgage have also contributed to this record interest – especially in countries such as Spain, France, Portugal and Italy where the property markets are finally stabilising and beginning to improve. The UK Government’s pension reform scheme will also have helped, as many people of pension age will have been able to free cash up from their pension pot to put towards their property purchase.

The most popular destinations with British buyers…

In terms of the actual figures per country, there were 5,377 downloads of the Spain Buying Guide from June to September 2015 – a 98 percent rise year-on-year and a 16 percent increase compared to the previous quarter. This is a reflection of Spain’s continued position as the number one destination for UK tourists, after 29.2 million tourists visited in the first half of 2015.

France still a focus
France received 4,165 enquiries, a 29 percent share overall – this represents a 62 percent increase year-on-year, and a 29 percent increase compared to the previous quarter. Recent reports suggest that property prices in France are still experiencing a downward trend, which provides plenty of opportunity for a bargain purchase.

Popular Portugal
Portugal remained a popular choice with British buyers, with 1,894 enquiries; this was 13 percent of all enquiries – an 83 percent increase year-on-year and a 26 percent increase on the previous quarter. Portugal’s Algarve continues to be one of the most popular buying areas in Europe, helped by the country’s favourable tax system for Non-Habitual Residents (NHR).

The weakened euro also helped contribute to an uplift in interest in other popular European countries, such as Italy and Ireland – both of which experienced a significant year-on-year rise in enquiries this summer, of 34 percent and 51 percent respectively. It will certainly be interesting to see how much the ongoing events in Europe continue to affect interest in these countries for the remainder of the year.