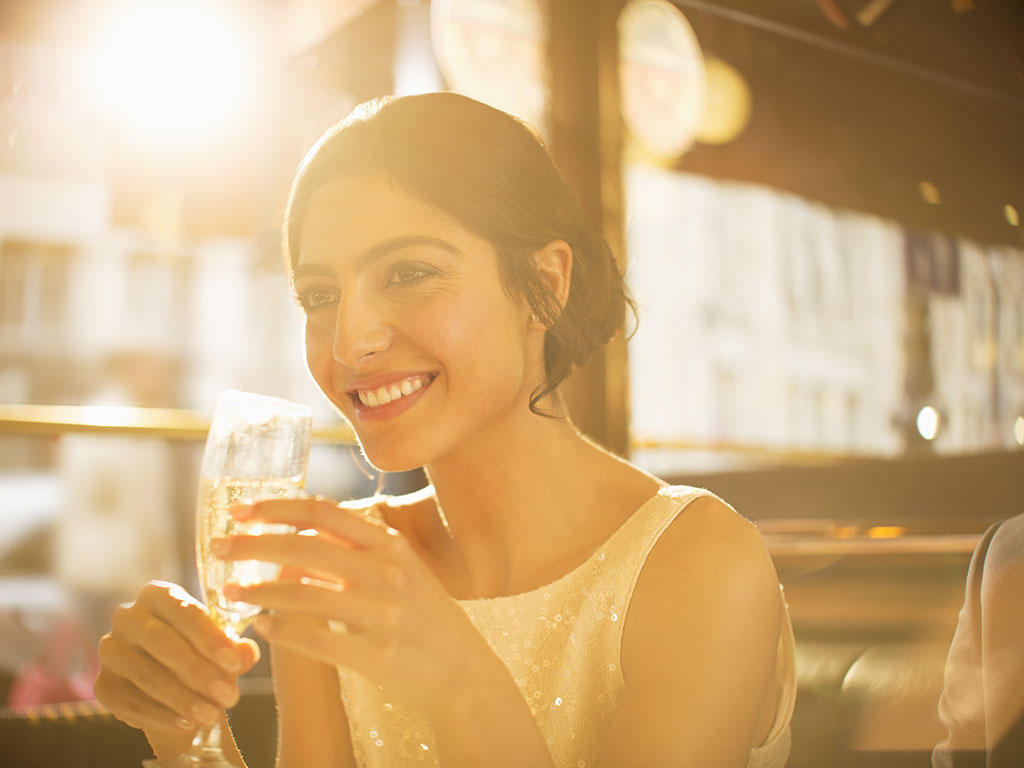 Formalities and customs vary greatly across countries, and it's important to work out what is expected of you wherever you live

The OverseasGuidesCompany.com team talks to expats in a wide variety of destinations overseas on a regular basis – and one of the biggest concerns they raise with us, after they have made the move, is how to navigate the culture and customs of their new country and settle in to their new home.

Taking an in depth look at some of the most popular countries with UK expats, France, Spain, Portugal and Italy, we discuss the most common cultural differences that need to be taken on board after arrival.

The biggest difference you will find in France is that life is that little bit more formal.

Meeting and greeting
When you are introduced to a French person, you need to say “Good day, Sir/Madam” (“Bonjour Madame/Monsieur”) and shake their hand – briefly, but firmly). “Salut!” (“Hi” or “hello”) should only be used with good friends and young adults. When saying goodbye, it is a formal custom to shake hands again. In an office environment, everyone shakes hands with everybody else when they arrive at the office and then shake hands again when they depart.

Family first
French culture and customs go back so many hundreds of years; even in today’s modern world, there is a strong legacy of the family coming first. Families tend to stick together and generations mix easily. This is probably one of the main reasons why the British love France – not to mention of course the wonderful food, and many traditions and customs in France focus on this! If you are planning to move to France, or will simply be visiting throughout the year, it’s really worthwhile learning about all the different foods and recipes on offer in your chosen region of France, experimenting with local and national delicacies.

A rich cultural heritage
The more you find out about French traditions and culture, the more you will want to learn. France includes a long and varied history and countless legends and customs have been passed down from one generation to another. Each region of France is very unique in its customs, proudly boasting its own distinct version of French culture. Researching these different cultural traditions can be very rewarding.

The climate of Spain, so very different from Northern Europe and the UK, has a significant influence on the lifestyle, culture and customs of those who live there.

Food, glorious food!
The most noticeable difference between Britain and Spain is mealtimes. Since the day in Spain starts later, mealtimes are also later – much later. Lunch is a variable feast, between 2pm and 4pm, and the evening meal will rarely be eaten before 9pm in Northern Spain and 11pm in the South. Spanish people have two breakfasts – a quick one before leaving home and another between 11am and 11.30am in a café near to their work. This tides them over until they go for lunch. Around 6pm is the merienda, or afternoon snack, particularly for children, who come home from school at 5pm and have a long time to wait until sup per.

Making time for a siesta
Closing for lunch is very important – all but the big international stores and Spanish supermarkets do this. Not for just an hour, but usually for three to four hours. At 1pm or 1.30pm, the clatter of closing shutters fills the streets as people go home or to a local restaurant for lunch. This is also a time to be used for the siesta and perhaps some housework, or preparing the evening meal. Despite the invention of air conditioning, the afternoon closure that was originally due to the heat after midday is now very much part of Spanish culture.

One of the most differential aspects of the culture in Portugal compared to the UK is the bureaucracy. While this is far from perfect in the UK, it is worlds apart from what you find in Portugal. Simple tasks that can be performed online in the UK can take days in Portugal, often with officials all interpreting the rules in their own unique way, so it is important to plan ahead for any official administrative work that you need to complete when moving to the country.

Rules and regulations
The attitude towards rules in Portugal is different to what you may be used to in the UK. While, subjectively, you may find there are more rules in the UK (try to suggest an outdoor non-smoking area in Portugal, and see how well that goes down!), there is certainly a more respectful view of authority here. The rules that are enforced by the police or governmental departments are taken extremely seriously.

Café culture
Another big difference between life in the UK and that of Portugal is the coffee culture. As in many countries, coffee is a national obsession – but in Portugal, you are unlikely to find a chain store like Starbucks or Costa on every corner. Instead, you will find that even in the local snack bars, coffee is cheap, plentiful, and expertly made.

Italy is renowned for its culture, and indeed this is one of the reasons why it is popular with the British. Its climate, cuisine and cultural heritage are all part of this.

A congenial climate
While the climate of Italy is often thought to be sunny, there is actually a noticeable variation from north to south. In winter, the Italian Alps come alive with beautiful blue skies and a good amount of snow drawing in hordes of skiers – but on the Amalfi coast, the Italian Riviera, Sicily and Sardinia, frost and snow are a rarity. Summers promise, and deliver without fail, long hot days of endless sunshine.

Top-notch cuisine
The amazing food of Italy is well renowned. Its pasta, cheese and cold meats form one of the most popular cuisines in the world. Food is such an integral part of the cultural heritage and lifestyle of the country, with Italians cooking, eating and sharing food with passion. You will find that there are many different regional approaches, but this passion remains wherever you find yourself in Italy.

Impressive cultural heritage
Pompeii, Rome, Florence, Pisa and Venice are just some of the cultural and historical hotspots that Italy is renowned for. Half of the world’s entire art collection is said to be held within its borders, along with numerous small towns that are essentially their own exhibits of centuries of art and history – some of which dates back to medieval times.

Italy has the highest number of cultural UNESCO world heritage sites of any nation in the world. Having such a wealth of cultural heritage on your doorstep, wherever your base in Italy may be, is a true attraction for any history or cultural aficionado!

Words by Elaine Ferguson of OverseasGuidesCompany.com.