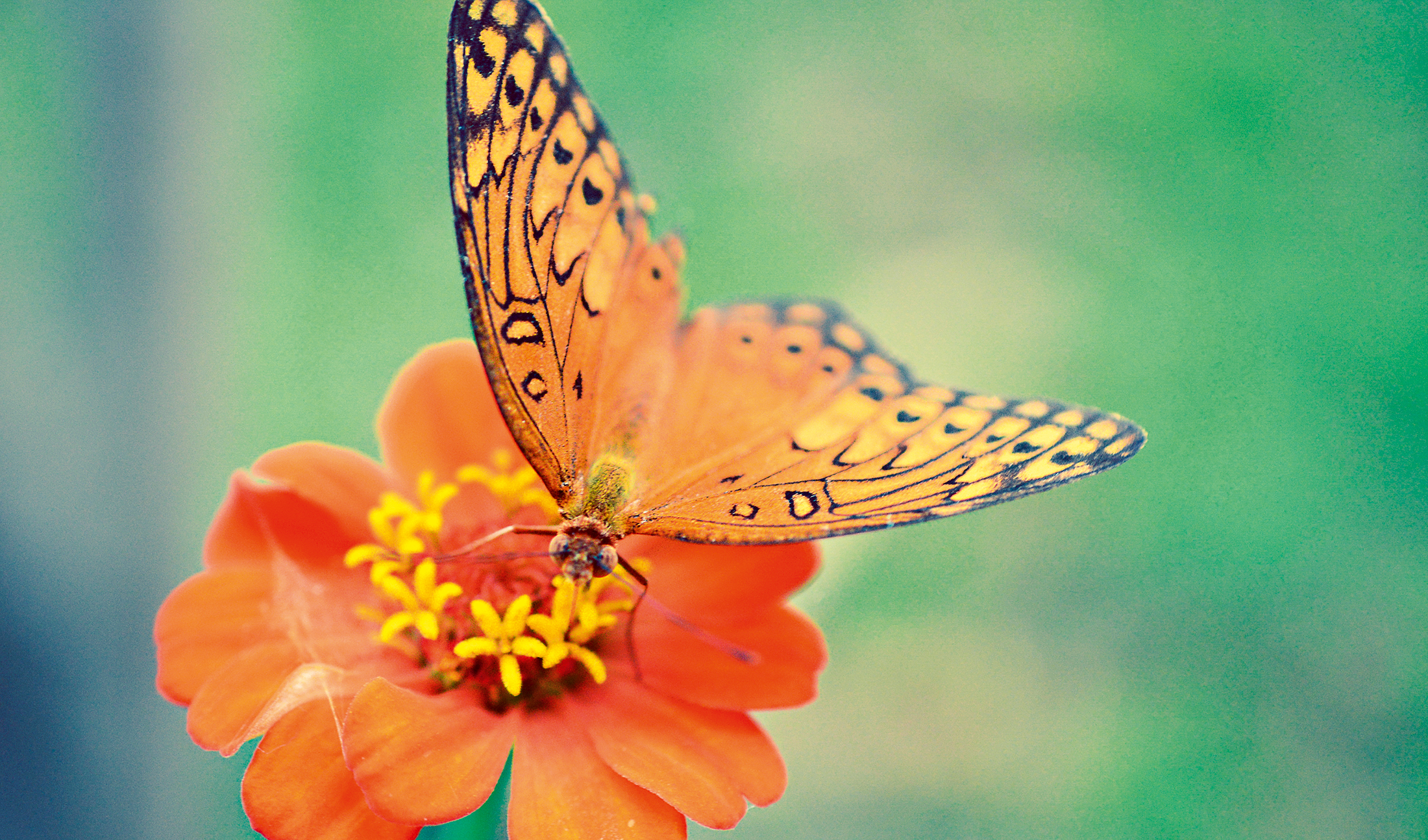 Nicaragua, once a hotbed for revolutionary turmoil, has turned into an emerging tourism hot spot. And while the country’s policymakers appear intent on promoting development in the traditional tourism sector, the real irony is that one of the industry’s biggest constituents – ecotourism – is, by its very nature, undeveloped.

Ravaged by the spoils of civil war, the rule of dictatorship and any number of natural disasters, Nicaragua as a country has seen its fair share of social and political strife. And having endured decades of civil unrest, Central America’s largest country is now beginning to realise its true economic potential, led in large part by a tourism industry reborn.

Road to recovery
Nicaragua’s economy took a huge hit in the 1980s, when much of the country’s infrastructure was devastated by civil war. And it wasn’t until the Sandinista’s defeat and a general election in 1990 that policymakers introduced key free market reforms and led the privatisation of some 350 formerly state-run firms. Now the country is, even by Central American standards, still very poor, but a measure of stability has returned, while wayward inflation and unemployment have been brought back to an acceptable level.

Owing to the political and social upheaval, Nicaragua has long been considered an undesirable location for holidaymakers – and to some extent, this reputation still exists. However, the return of stability to Nicaragua’s shores has seen the travel and tourism space pick up speed, to such an extent that the industry today is one of the country’s largest economic constituents, second only to agriculture.

In 2010 the country reached a major milestone, welcoming one million tourists in the space of a year; it was clear that Nicaragua’s fortunes were looking up. Where the country’s textiles and agricultural sectors are subject to spats of volatility, the travel and tourism market represents a source of relative stability.

One Euromonitor report, entitled Travel and Tourism in Nicaragua and published in 2012, shows the industry is on a consistent upwards curve. The report explains the number of arrivals increased by an annual rate of nine percent through 2009, 2010 and 2011, and that the figure is expected to continue increasing as the government works to push through much-needed reforms and improve stability further still.

Beginning in 1999, Nicaragua’s government attempted to introduce reforms to promote development in the travel and tourism industry and boost a lacklustre economy. Efforts had been unsuccessful until very recently, as a number of tax incentives mean those setting up tourism-related businesses worth a minimum of $10,000 are exempt from certain liabilities.

Green gains
Although the principal focus for policymakers lies with developing tourism via infrastructure and services in major cities, the country’s ecotourism sector is one of the most attractive prospects of its kind worldwide. This type of tourism entails ecologically and socially conscious tourism, and is defined by the International Ecotourism Society as “responsible travel to natural areas that conserves the environment and improves the well-being of local people”.

As hotels begin to take shape in some of the country’s larger cities, non-intrusive woodland huts and discreet dining spots are emerging in much greener locales. Whether in among the foliage of Nicaragua’s forests or high up in the mountains, the country’s eco sleeps and eats promise an unparalleled experience for those with a penchant for adventure and a love of nature.

The concept of ecotourism first came to be during the 1970s’ environmental movement, consisting of wilderness exploration and later encompassing visits to impoverished areas that might benefit from tourism. Ecotourism constitutes responsible tourism, and Nicaragua has emerged as a responsible tourist’s paradise.

Ironically, one of the principal reasons for ecotourism’s success in the region is the air of instability that still surrounds Nicaragua in many tourists’ minds. A long history of turmoil, in this particular instance, has actually benefitted ecotourism as major hospitality players have been unwilling to set up shop and, as a result, much of the country’s natural beauty has been unspoiled.

Nicaragua’s credentials as an ecotourism hot spot are consolidated by the sheer range and mass of biodiversity on offer. The country is the host to some 78 protected areas, which together make up 20 percent of the national landmass, and an estimated seven percent of the world’s biodiversity can be found here. This is even greater than in Costa Rica.

It remains to be seen to what extent government reforms will boost the country’s tourism numbers. However, the most pressing question is whether the development of the tourism industry might detract from Nicaragua’s status as a must-visit destination for eco-enthusiasts across the globe.

This north-western city enjoys annual warm weather and is home to some more impressive examples of colonial architecture. It is in close proximity to the now-extinct Mombacho stratovolcano and bordered by Lake Cocibolca. There are countless things for tourists to see and do in and around Granada.

The Bosawás is among the largest rainforests in the Western Hemisphere, second only to the Amazon, and constitutes approximately 15 percent of Nicaragua’s landmass. Much of the rainforest remains largely unexplored, and indigenous peoples occupy a small portion
of the land.

Nicaragua’s highest volcano, at 5,725ft, is also among the most active, and frequently expels gas and sometimes ash onto nearby communities. The volcano also stands as an iconic backdrop to the city of Chichigalpa, and is perhaps the single most distinguishing physical feature of Nicaragua’s landscape.

Formed 23,000 years ago after a volcanic eruption exposed a crater measuring six kilometres wide, the Apoyo Lagoon Natural Reserve spans 8,648 acres and plays host to a range of tropical flora and fauna. It is still active in certain places, and tourists often venture out to enjoy the hot springs as a result.

The Corn Islands sit approximately 70km offshore and feature a tropical climate and a booming fishing industry. Perhaps the islands’ most notable draw, however, is the surrounding coral reef and diverse marine life, which attracts scuba divers and snorkelers from across the globe.

Nicaragua’s second largest city, beaten only by the somewhat unsightly capital of Managua, is best characterised by colonial architecture and its university. Bursting at the seams with beautiful churches and streetscapes, the city is not often visited by travellers beyond the odd backpacker.