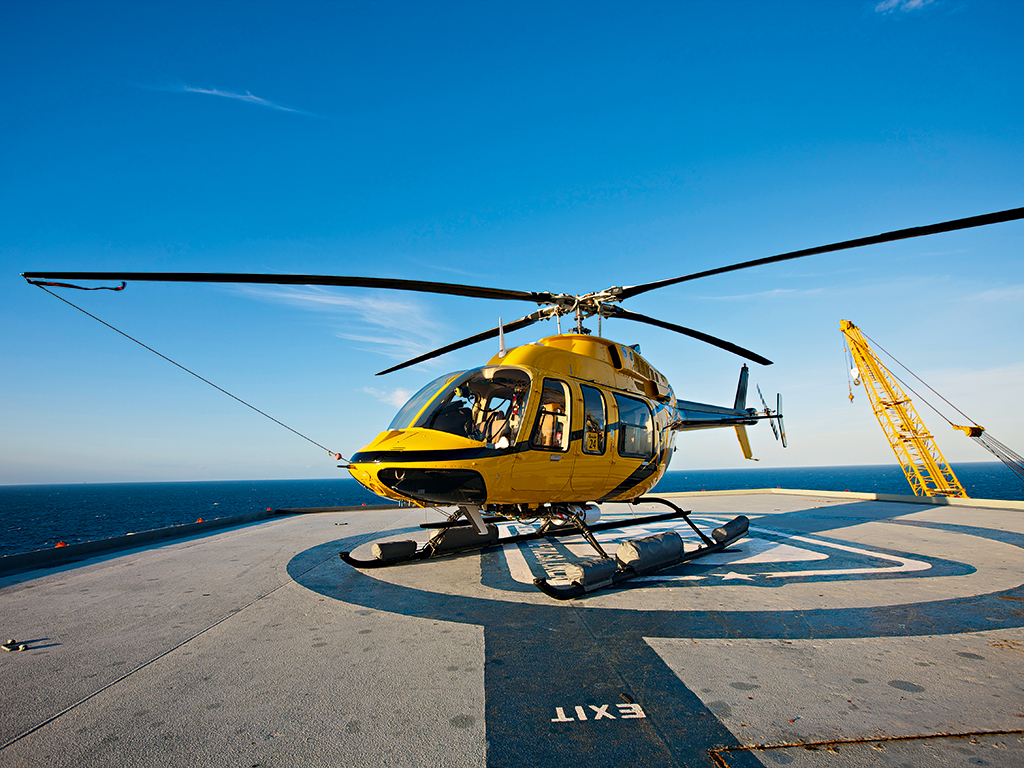 Many businesses have invested in private travel, as they look to reduce the amount of time spent on travel booking and using commercial flights

With commercial prices on the rise and corporate travellers looking for specific, efficient and comfortable ways to travel, major firms are seeking out private options, forgoing typical commercial flights. Helicopters, commercial jets and private planes are becoming a popular investment for corporations wishing to avoid the hassle of flying commercial. However, luxuries aside, private travel options are not easy to acquire and often require solid backing from an asset finance firm. This is why asset financiers are now specialising in aviation finance, to accommodate the growing need for private means of travel.

But starting out as a new business in the wake of the economic downturn is not an easy feat, and even less so when the business relies on other assets and their acquisition for growth. Whether it’s a plane, helicopter or boat needed for business trips, such investments could be necessary to promote the business and handle deals, trades and sales. For other firms, a plane or helicopter at their beck and call may reduce time and resources spent on travel booking and navigating the sometimes-tricky world of commercial flights. With cross-continental corporate journeys often necessitating several flights, overlay time and luggage waits, more firms find that owning or leasing a plane is cheaper and less time-consuming. What’s more, with a broad asset financing industry across the globe and more firms specialising in aviation, it’s become easier to find the necessary cash.

The aviation financing sector has seen a surge in sales, driven by emerging markets such as China, and sectors including oil and gas. Google currently has four planes: two Gulfstream Vs, a Boeing 767 and a Boeing 757. The latter two are large-scale commercial planes, which have been used to transport Google employees from all over the world to a yearly conference at the Silicon Valley headquarters, rather than coordinating thousands of people on commercial flights. Google said the Boeings carry large groups for the firm – previously it rented out entire commercial flights for its annual event, at a huge cost.

Asian demand
In recent years, China has been the main driver of private jet sales, as the wealth of its population and the need for international corporate travel has risen along with its GDP. Chinese customers may buy over 40 private jets this year, up from 27 ordered in 2012, according to Germany-based WINGX Advance, a business-aviation data company. China may become the world’s third-largest private jet market as early as 2022 – it currently ranks below 25th.

But while China is an extremely important market, the 11 South East Asian countries, with an estimated population of 610 million, are quickly becoming a force to be reckoned with in private jet sales. The growing wealth in economies such as Singapore, Malaysia and Thailand has sent sales surging, despite relatively low growth only a few years ago.

All 11 countries in the region have shown huge fleet growth over a five-year period – Malaysia is the only country with a private jet fleet that did not double between 2009 and 2013. Nevertheless, Malaysia’s fleet growth of 28 percent is still impressive, and in Thailand 12 private aircraft sales in 2009 jumped to 28 in 2013. With jet sales closely linked to GDP growth and the overall health of the economy, the industry is betting on a strong year in South East Asia, where dragon economies such as Indonesia are set for a surge in wealth and business revenues.

Financing a plane
Oil and gas firms are increasingly ditching commercial flights in favour of corporate jets to jump to the newest isolated drilling hotspot. The shale boom and a growing need for new energy sources has brought increased activity to remote areas such as Karnes County in Texas, Angola’s offshore locations, and the oil fields in the North Sea. To secure billion-dollar drilling contracts, industry players often have to travel to far-flung locations that aren’t easily accessed via commercial flights. Getting flights to Luanda in Angola, for example, is considered a “nightmare” for any travel booker, according to one travel manager from a major European drilling firm. Commercial tickets are often obscenely expensive and the connecting flights are usually time-consuming and by no means efficient.

More and more firms are looking to aviation financers to buy or lease their own planes, and ease the costs and time spent on crucial business trips, said Brian Proctor, a partner and co-founder of aviation consulting firm Mente Group. Companies have a lot of options when they think about buying their first aircraft or fleet of aircraft and that’s where firms such as Mente

Group come in.
“We have a lot of clients for whom the airplane is the single most expensive asset that they own,” Proctor said. This is why it’s important for those interested in private business jets to ensure their aviation financier does feasibility studies on whether the firm should buy an airplane or a fleet of airplanes, what type to buy, or whether chartering an aircraft or buying a fractional ownership in a plane is a better option.

Asset finance provides the option for business growth through a flexible loan, which allows firms to obtain the required assets to develop, while protecting their cash flow, earn tax benefits and profits too. Such financing options allow loans to be secured against the asset being financed and ensure a plane cannot be withdrawn during the contracted period. With asset finance figures for aviation already 10 percent higher than last year, the contemporary market suggests private jets and helicopters are becoming a growing phenomenon that matches current needs for easy and affordable travel options in an increasingly globalised world.