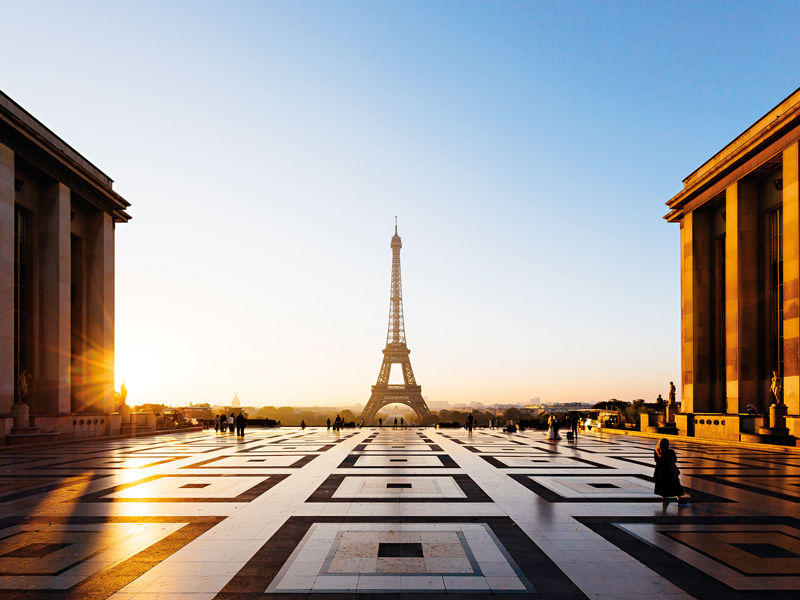 Hôtel Lutetia is typically Parisian. Situated within an Art-Nouveau-style building constructed in 1910 and offering stunning views of the city’s most revered landmarks, the hotel has played host to some illustrious guests, including former French President Charles de Gaulle. A four-year, €200m refurbishment, overseen by renowned architect Jean-Michel Wilmotte, incorporated contemporary features while retaining the hotel’s traditional charm and spirit. In defiance of the 2015 Paris terrorist attack, during which three diners at Le Petit Cambodge were killed and another 13 deaths were recorded in Le Carillon across the road, Le Petit Cambodge has remained one of the most popular restaurants in the chic Canal Saint-Martin area. It specialises in South-East Asian cuisine, from bao buns to phô, offering colourful and flavoursome dishes fragrant with fresh herbs and spices. The restaurant is also friendly to those unacquainted with the French language. In Morocco, making tea is an art form. Within the elegant grounds of La Mosquée de Paris, the leafy courtyard of Aux Portes de l’Orient is home to Paris’ best Moroccan mint tea – a perfect blend of the cool relief of menthol and the sweetness of sugar. Also available is a range of delicious and intricate Middle Eastern sweets. Of course, France is best known for its wine; for a quintessentially French wine experience, look no further than Le Baron Rouge in the 12th arrondissement.

Amid the eastern suburbs of Paris, Noisy-le-Grand is a utopian-style neighbourhood dominated by experimental buildings. The most striking, Les Espaces d’Abraxas, was designed by Ricardo Bofill; its 16 floors of Brutalist concrete and stone were used as a location in the second instalment of The Hunger Games: Mockingjay. Additionally, the Palais de Tokyo, which is the largest museum in France dedicated to temporary exhibitions of contemporary art, is certainly worth a visit.