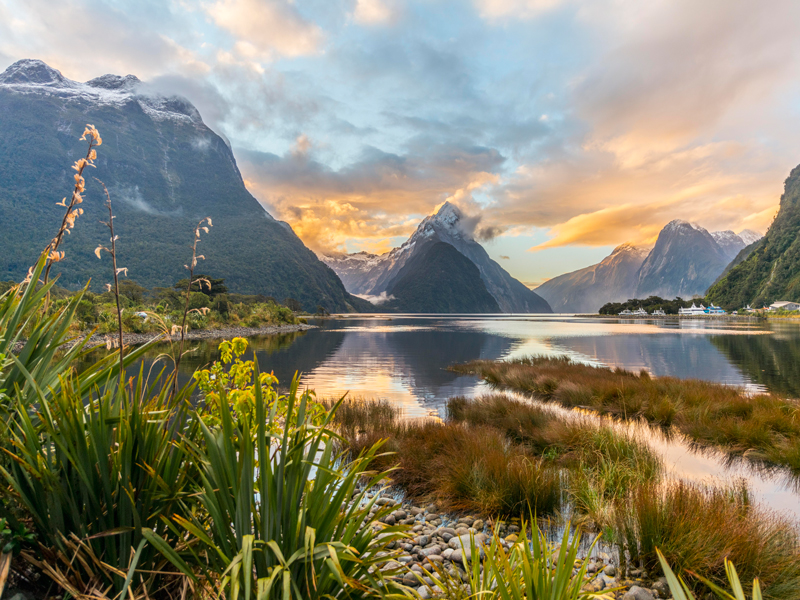 Zhangjiajie National Forest Park is one of a series of national parks that make up the Wulingyuan scenic and historical site. The area is noted for its 3,000 quartzite sandstone pillars that reach heights of more than 200m.

Located in Southern Chilean Patagonia, Torres del Paine National Park’s spectacular rugged terrain entices around 252,000 visitors each year. A cluster of mountains, glaciers, lakes and rivers make the park a setting like no other.

Located on New Zealand’s south-west coast, dense forests cling to the sweeping valleys of Fiordland National Park, hiding the vast glaciers and lakes nestled within. In 1908, The Spectator magazine described it as the “finest walk in the world”.