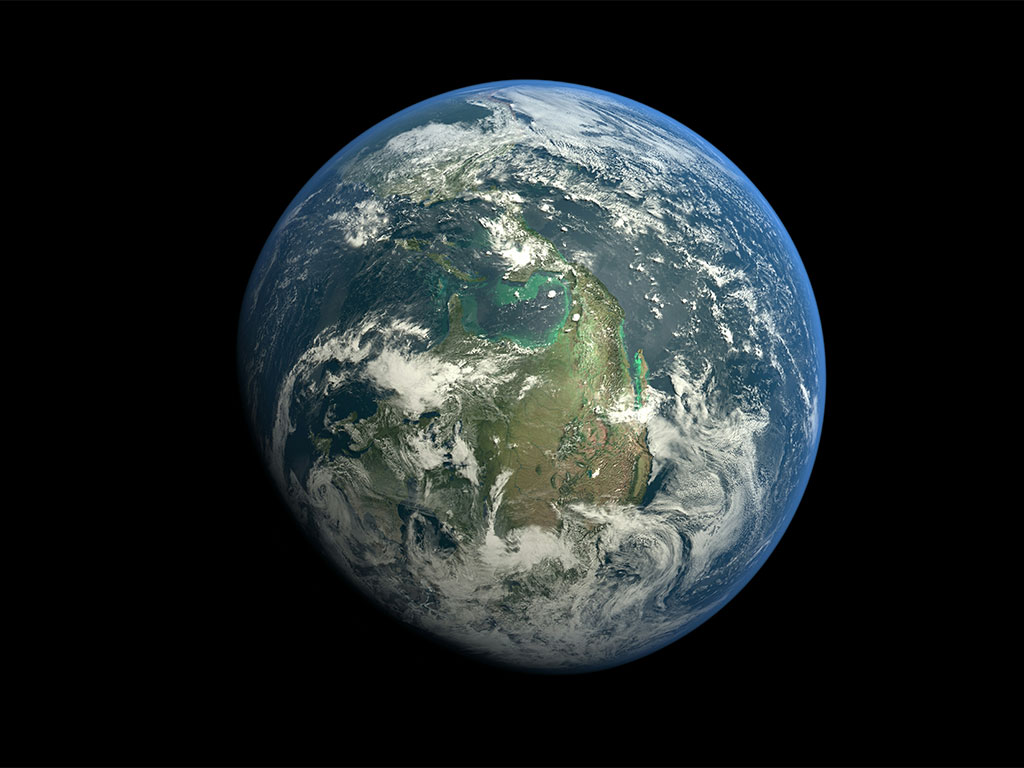 For the truly global individual, a sense of national pride does not preclude multiple attachments. Dual citizenship is a celebration of openness and inclusion

You only have to open up a newspaper, turn on your television, or look on social media to be greeted with the subject of dual citizenship. The topic has regularly been in the spotlight over the past twelve months.

The decision by UK citizens to leave the EU caused much confusion among those who did not wish to lose their right to live, work and travel across the EU, prompting a rise in applications for second citizenship – with Irish passports seeing the highest interest according to Google data.

Another shockwave originated from US President Donald Trump, who recently signed an executive order to prevent nationals from seven countries (Iran, Iraq, Yemen, Libya, Somalia, Sudan and Syria) from entering the US for 90 days. The order also suspended the US Refugee Admissions Programme for a period of 120 days.

The order has caused a great deal of litigation, and the question of its validity now being raised with the US Supreme Court. One case which received particular media attention was that of Sir Mo Farah, a British athlete born in Somalia who was, nonetheless, able to use his British passport to return to his home in Oregon – demonstrating that dual citizenship holds high value for those who wish to travel freely.

While dual citizenship is of wide and current interest, it is certainly not a new concept for those who identify as citizens of the world. In particular, high-net-worth individuals seem to have embraced the concept, with 50 percent of the world’s high-net-worth individuals living in more than one country, at times thanks to their multi-citizenship status.

Essentially, dual citizenship is a legal status whereby an individual is a citizen of more than one country and thus holds a formal relationship with two nations. Citizens are granted certain rights and obligations, which flow directly from their being members of a nation. Dual citizens can thus call upon two separate countries to enforce those rights and obligations. Another benefit of holding dual nationality is greater mobility, and the freedom to access the business hubs of multiple jurisdictions. While a minority of countries do not recognise dual nationality, a wide majority enables citizens to hold more than one citizenship.

Dual citizenship is, therefore, a concept that, for many years, has allowed individuals to transcend their national borders and find better opportunities, safety, and happiness elsewhere. When such individuals were not so lucky as to hold family ties that could help them establish dual citizenship, they turned to lengthy residence options. When their hectic life hampered this option, they turned to citizenship by investment – an option open to those willing and able to make a significant contribution to a country’s economy.

Embracing dual citizenship does not imply that individuals are disregarding their birth nationality. Rather, it signifies that they are taking a journey that enables them to become citizens of the world and reach out for opportunities that may otherwise not have come their way. Unlike many of those who remain within the confines of their country of origin, dual nationals are able to seek out new business opportunities, travel to countries with fewer restrictions, learn other languages, and discover new cultures.

To name but one example, consider the freedom experienced by someone who holds both South African and French citizenship. That person would have the right to reside in either of those countries for as long as his or her heart desired, without having to obtain a visa. Conversely, an individual with a single citizenship would have to acquire a visa to ensure long-term legal stay – a visa that would itself be subject to limitations.

The uncertainty of a non-citizenship status was highlighted not long ago by then-President Barack Obama, who put an end to a US policy allowing Cuban citizens who reached the US to enter the country without a visa and apply for permanent residence. The move was an effort to improve relations with Cuba, but has been criticised by those who saw the rights of many Cubans suddenly restricted.

At the opposite end of the spectrum, other governments are doing their utmost to increase the number of citizens of the world. In the Caribbean, the Foreign Affairs Minister of St Kitts and Nevis expressed hope that Canada would approve visa-free travel for Kittitians and Nevisians, and has, since coming to office, secured travel rights to Bolivia, Brazil, Kosovo, Indonesia, the Maldives, the Seychelles, and Ukraine. In a similar vein, the Premier Office of the British Virgin Islands stated that the British territory was considering visa-free travel for citizens of China.

It was the UN that first pushed the philosophy of an intercultural world with citizens who could rise above territorial boundaries, and, thanks to the 21st century’s wealth of digital, technological and transport developments, we are now able to fulfil this vision. The opportunity is in the hands of our societies, governments, and world leaders to embrace citizenship, in all its multifaceted manifestations.