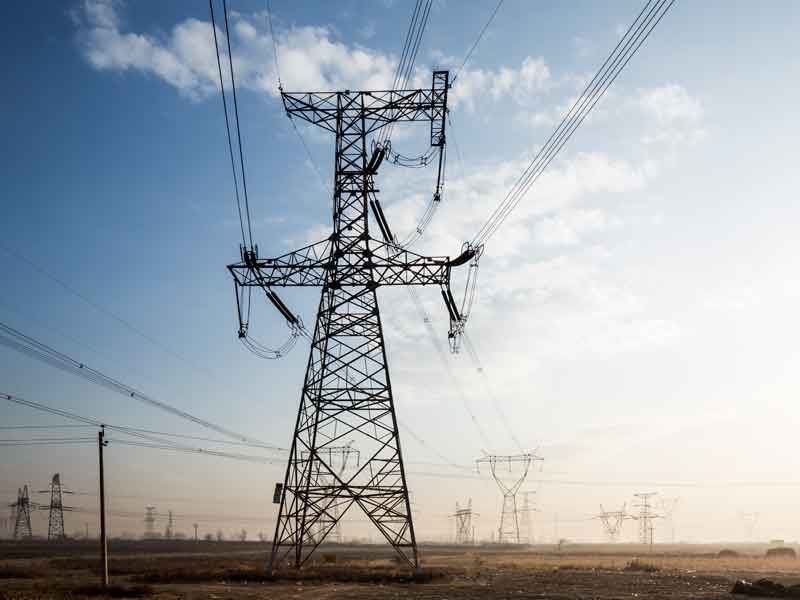 In recent years, the world has become increasingly preoccupied with the catastrophic potential of global warming and other human-induced environmental changes – and rightly so. But one of the most serious risks has been all but ignored: the threat to human health.

To be sure, concerns about what a rise in global temperatures above pre-industrial levels could mean for the planet are entirely justified. And many are understandably perturbed that the world’s poorest suffer disproportionately, while the US – the planet’s second-largest emitter of carbon dioxide – seems to be shirking its responsibilities.

But the health implications of human-induced environmental change are largely being overlooked, while future generations’ quality of life is being mortgaged for economic gain. Nowhere are these implications more visible than in the emerging markets of Africa, Asia, the Americas and Europe.

Changing the world
Rapid growth and rising incomes have led to unprecedented improvements in nutrition, education and social mobility. Over the past 35 years, countries such as Brazil, China, India, Indonesia, Mexico, Russia, South Africa and Turkey have all made extraordinary gains in human development.

But this progress has often been pursued with little regard for the stability of natural systems. The contamination of roughly half of the world’s fresh water supply, the disappearance of more than 2.3 million sq km of forests since 2000, solid waste mismanagement, widespread species loss, habitat destruction and overfishing are destroying the very resources we need to survive.

Humans are changing the natural environment so dramatically, and to our own detriment, that scientists believe we have entered a new geologic epoch: the Anthropocene, which began around 1950 and is characterised by unprecedented planetary pollution.

A hard argument to sell
The Emerging Markets Symposium at the University of Oxford’s Green Templeton College recently concluded that these changes have serious implications for human health, especially in developing economies. Up to a quarter of the world’s disease burden is associated with human-caused environmental factors, the symposium found. Children under five years old are at the greatest risk of suffering a disease caused by poor environmental stewardship.

Repairing the Earth’s natural systems, and restoring the health of the planet’s most vulnerable populations, is possible. But success will require radical changes in environmental, economic and social policies.

Countries that developed early, before the advent of modern environmental science, can rightly claim they knew no better. It wasn’t until scientists pointed out the carcinogenic impact of asbestos, for example, or the neurological effects of pumping water through lead pipes, that laws and regulations were enacted to address these problems.

But today, countries cannot hide behind scientific ignorance. Even developing countries must reconcile economic ambitions with full (or at least partial) knowledge of the environmental consequences of growth. Leaders everywhere must be prepared to advocate changes in attitudes, lifestyles and development strategies. And they must place a greater emphasis on development goals that protect the environment and public health.

These adjustments will be hard to manage structurally, and even harder to sell politically. In certain cases, they will put the planet’s welfare above national interests. But leaders in emerging markets, as elsewhere, need to recognise that there is no other option. Years of unbridled growth and the misguided assumption that natural systems would continue giving, no matter how extensively they were exploited, has brought us to this point.

Combining forces
There is good news, however: rigorous environmental stewardship is compatible with economic growth, social progress, and political stability. This is true for even the poorest countries that pursue environmentally sound policies that promote healthy, non-destructive models of development.

Short-sighted decisions, like that taken by the Trump administration to withdraw the US from the Paris Agreement, have the potential to move the world in the other direction. We must not let that happen. The agreement’s remaining signatories must work collectively to solve the world’s environmental challenges, paying close attention to the health costs of inaction. The current trajectory cannot be corrected unless all countries accept that economic growth and environmental stewardship can coexist.

Global forums, like the G20 and the United Nations, can serve as key conduits for the promotion of sustainable development. In particular, strategies to promote health and wellbeing must be better integrated into local, state and international environmental policymaking.

Make no mistake: determined opponents will question the science and criticise those who claim that human health is being jeopardised by environmental disregard. But to these critics I pose a question of my own: “Are you willing to risk being wrong?”