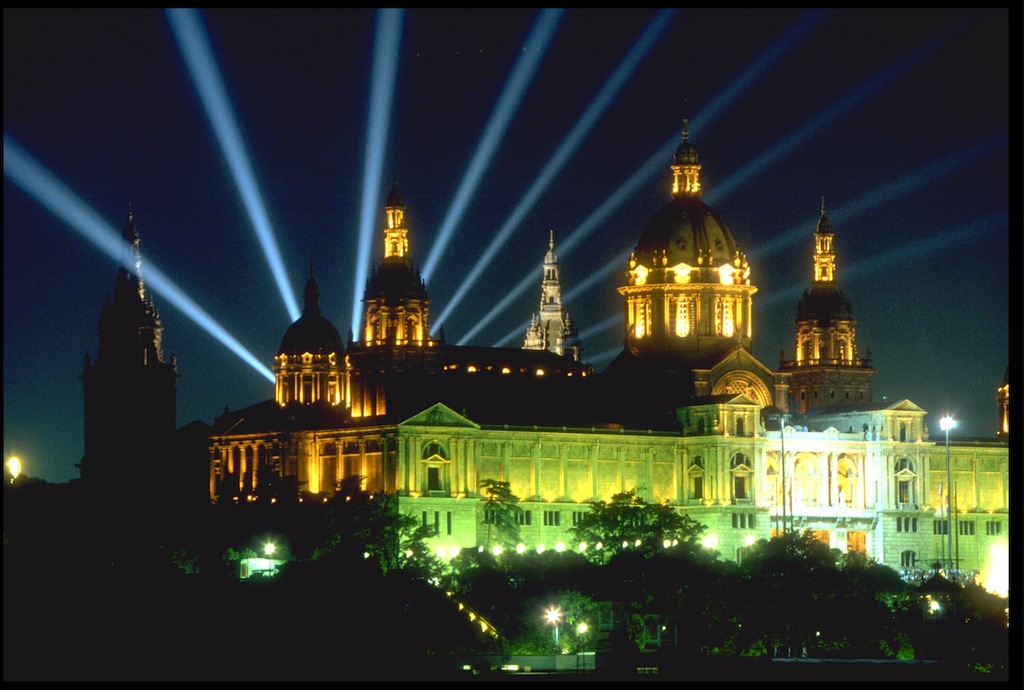 Admit it; it’s no coincidence this year’s family trip to the sun falls between 27th July and 12th August. Don’t worry though, you’re not alone, as we all know the Olympics are practically upon us and as London prepares, a fair few of us are starting to quietly slip away.

Hopefully the mudslinging between the pros and antis can stop for a bit, at least during the beach volleyball, please. The optimists have championed the London Olympics for its injection into UK industry – 98 per cent of the facilities being built by British companies, the boost to tourism, the overall feel-good factor, longer term benefits to East London and so on.

Meanwhile, politicians and accountants are admitting behind closed doors it’s been a mistake, given what the real final cost will be and how dire our economic situation has become since the day Becks high-fived Red Ken when we won the bid seven years ago. A bit of extra debt we could cope with under normal circumstances, but we’re in recession now, and the resultant financial burden on the government will be seriously painful.
But let’s make the most of it. It’s going ahead and some good will come of it. Playing the optimist and being in the business of overseas property, I couldn’t help looking back at a previous Olympics that is consistently considered a major success, not just as an international sporting event but on a social economic level. Hosting the 1992 Olympics – coincidentally, we were in a recession that year too – was the start of Barcelona’s transformation from a relatively unknown city in north-east Spain, tired after years of oppression under the anti-Catalan Nationalist Franco era, into one of the hippest and world’s most cutting edge spots.

“The 1992 Games are widely credited not just with transforming the landscape of Barcelona itself, but also with re-branding a city that has since become one of Europe’s most popular tourist destinations,” says Sally Veal, who writes for the Overseas Guides Company from her home on the Costa Brava told me. “The surrounding areas benefited too. Many of the coastal resorts near Barcelona, particularly the Costa Brava and Costa Dorada, became very popular with following improved facilities.”

Having frequented this part of Spain regularly since I was still in armbands, I’ve witnessed the change – and improved facilities. I remember when visiting the family holiday home on the Costa Brava meant flying to Barcelona (long before Ryanair knew Girona existed), which was a place best avoided, with its shady back streets, run-down industrial seafront and army of pickpockets. Fast-forward a few years to post-Olympic Barcelona, and as a young adult it had become a magical place that oozed coolness and warranted a visit at any opportunity. Of course, the Olympics can’t take all the credit for this metamorphosis, but a fair chunk of it.

Complementing the new sports facilities, the redevelopment of an ugly industrial area on Barcelona’s seafront into the Olympic Village, named Poblenou (“New Village” in Catalan) is proof such Olympic projects can have an afterlife. Two iconic apartment blocks overlooking the new marina were built for the athletes and today both are used, one as office space and the other a five-star hotel. Meanwhile the district has grown popular with artists and young professionals and many of the old factories there have since been converted into galleries, shops, studios, and lofts. At the time, Barcelona’s mayor, Maragall, called the development of the Olympic Village the most important renewal project for Barcelona since the late 19th Century, when the city’s medieval walls were knocked down and replaced by the Eixample district.

From the sun to the slopes, the more recent 2010 Winter Olympics in Vancouver are also widely considered a success. “The Games left their mark on the city in terms of infrastructure, most notably the highway connecting Vancouver and Whistler was significantly improved,” resident OGC writer there, Stewart Buchanan, told me. “Following the Games, the Olympic Village in downtown Vancouver, was released for sale providing an influx of high end condominium units. Critics moaned the cost incurred was too great for a city like Vancouver to bear but on the whole the spirit of the Games lifted Canada and brought the country together.”

All said and done, an event that brings a surge of employment opportunities – temporary or longer term – and immediate boost to tourism and local suppliers in London must be welcome during a recession. And, thankfully for many, you don’t have to be in the grandstand or even in the country to catch the odd event. Satellite TV and modern-day communications mean you can sit back and enjoy the beach volleyball on your TV or iPad, wherever you happen to take the family this summer.