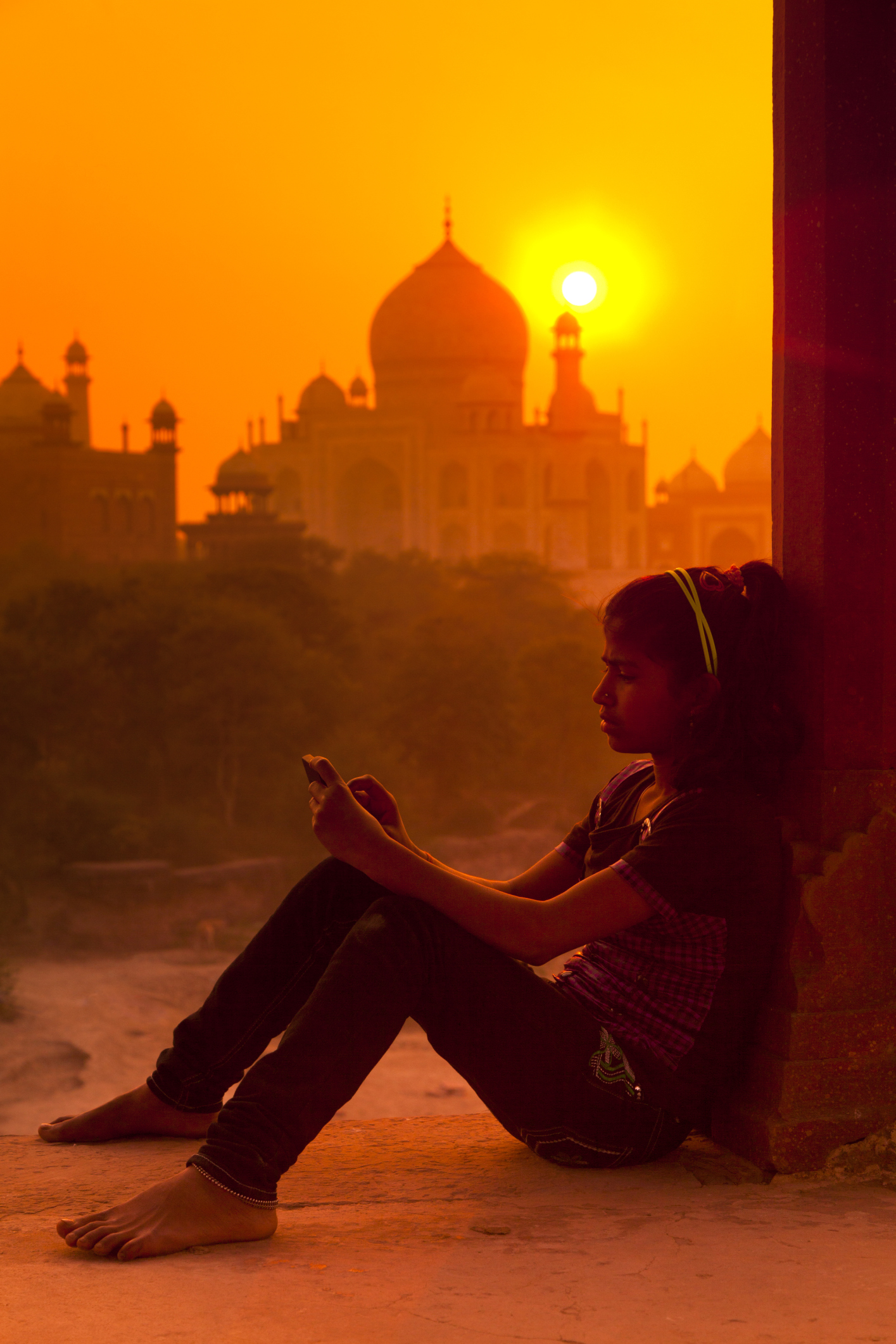 Food-loaded plates were ignored. Eggs went cold. Chilled fresh orange juices warmed and congealed. We don’t eat breakfast, went the message. This is 2012 and breakfast is for wimps. There’s info to be scoured, messages to be read and sent, important people back home to be called.

So as the food lay untouched laptops were pounded, iPads trawled for info, intense faces peered into iTouches and those who weren’t tapping and squinting were conducting conversations in a dozen different languages with far-flung lands on state-of-the-art cellular phones. Such was the intensity of the electronic info ethic, the frantic scene would have done justice to a bunch of businessmen at an early morning Tokyo business seminar. Except… none of these gadget freaks were a day over 14 years old!

And this wasn’t some stuffy business establishment full of conventioneers or salesmen; it was the sun-dappled dining patio of a beautiful Greek island hotel, with Homer’s wine-dark Aegean Sea lapping just a few feet away. It was the same story at dinner too, but this time the midget electro-jet set relaxed a little, earphones in, watching videos on their pop up screens as Mum and Dad sipped wine and talked throughout the night.

What have we done to this generation that they’re doing by choice on holiday what we are forced to do most working weeks of the year? And yes you’ve gathered; I had to do the holiday thing again. The bit where we’re supposed to get away from it all, including clichés like that, and relax with the loved ones far from the pressures of deadlines, emails and trilling mobiles. Only to be confronted at breakfast, lunch, dinner, on the beach, in every shop, taverna and even monastery – God help me – with hordes of kids either glued to a screen or bowed in what I call the Quasimodo Hunchback Mobile position, while they bend to text while walking. As it happens I went to Greece, birthplace of the Olympics,
to get away from the Olympics London 2012 style.

Some hope then. Daughter and her mother forced me to watch Michael Phelps on our in-room big-screen satellite TV, as he won what seemed like 186 Gold medals. And I had to sit for half an hour while a bunch of skeletal women, faces agonised, pounded round a track, and the thing was eventually won by two Ethiopians and a Kenyan. The night Usain Bolt won the 100 metres I was quite happily sipping a very cold and delightful rosé in a vine-draped taverna. Yes, I knew it was happening, and had gone out precisely not to be coerced into watching it, my view on these matters being one that I really didn’t care if, for example, Ronald McDonald breasted the tape in record time clutching a Big Mac and glugging a Diet Coke.

But still I wasn’t spared. A family at the next table had every screaming 9.58 seconds of it played at full volume on some portable device, their fascinated faces bathed in the screen’s reflected glow. What were previously boons for the international business traveller; instant satellite phone connections, email, the mobile phone, and all the i-wossernames have become the curse of the new generation, who have turned every once-hideaway into a blaring electronic hell. And I’d gone to a Greek island precisely to get away from all that!!

I mentioned the gadgets in use at monasteries, but it got worse. As I stood, humbled and moved as I always am at such places, by the graves of 1,500 Commonwealth troops buried at Souda in Crete, several teenagers stood in the shade tap-tapping texts. I imagine the message was on the lines of: “Dragged to some graveyard. Bo-ring!” Was it my imagination or did I hear the sound of those brave warriors turning in their graves? I once, so help me, saw an Italian teenager chatting on his mobile next to the crematoria at Auschwitz! Is nothing truly sacred any more?

Yes, I know, I’m weeping pointlessly for a vanished time and a lost generation, but surely someone must? Now the once-haven of a Greek island taverna is just a flick of a button away from London’s East End. Being in the cool of an isolated mountain monastery doesn’t save you from the intrusion of an acne ridden 14 year-old swapping trivia with his best friend back in Middlesbrough. And a sense of history is no longer the scene of a fateful battle 71 years ago; it’s how many 100ths of a second did a sprinter clip off a world record.