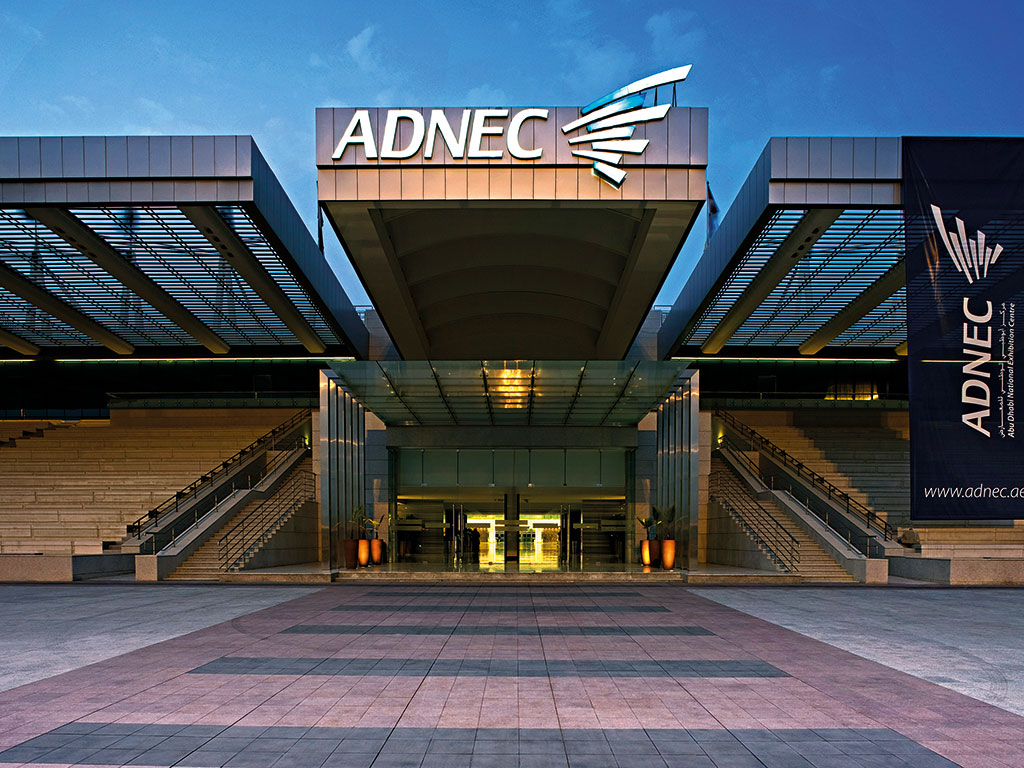 ADNEC has become a leading venue provider for international exhibitions, conferences and events

Over recent years, Abu Dhabi has been continually climbing the ranks as a leading destination in the Middle East’s rapidly developing MICE sector. Moreover, the contribution of this vitally important sector to the economic growth of the region itself has increased manifold over the past few years. One of the key drivers behind this phenomenal growth is Abu Dhabi National Exhibitions Company (ADNEC), which was established by the government in 2005 with the objective of becoming the region’s leading venue provider for international exhibitions, conferences and events.

Under this mandate, ADNEC has leveraged the emirate’s immense economic potential – as well as its growing reputation as a thriving business hub – and transformed Abu Dhabi’s nascent MICE industry into one of the most promising economic sectors as envisioned by Abu Dhabi Economic Vision 2030.

Nothing but the best
The government’s continued support for the business tourism sector has helped ADNEC to build one of the largest and most modern convention facilities in the Middle East: the Abu Dhabi National Exhibition Centre. The impressive venue comprises several integrated meeting areas that provide an overall event space of 133,000sq m, while its expansive facilities allow for indoor, outdoor and marine events simultaneously. Its exclusive marine facility, which is connected to the National Exhibition Centre by a pedestrian bridge, is one of a kind in the region, offering a vast channel that can accommodate huge yachts and military ships. Such unique facilities and innovative services have seen the centre named as the Best Congress and Convention Centre, Middle East in the 2015 Business Destinations Travel Awards.

Since its inception in 2007, the National Exhibition Centre has witnessed steady growth in the number of events, congresses and expositions hosted, reaching 327 events in 2014 and attracting a total of 1.6 million visitors. Across those 12 months, ADNEC’s overall impact on Abu Dhabi’s economy reached a total of AED 2.56bn. As the result of such impressive achievements, the company has been gradually expanding over the last 10 years: aside from the National Exhibition Centre, ADNEC also owns and operates a succession of international venues and key sites, including ExCeL London, Al Ain Convention Centre, Abu Dhabi’s Capital Gate skyscraper, and Aloft Abu Dhabi and London hotels.

Leading the region
To prepare ADNEC for such an era of expansion, the group embraced a new business strategy that focused primarily on hosting specialised conferences in a bid to attract more international rotating association meetings and congresses. ADNEC is also currently working on producing a more diverse portfolio of events, ranging from cultural and sporting exhibitions to social and leisure occasions. Such a move displays the company’s commitment to further increasing the share of business tourism in the overall economic development of Abu Dhabi and, as a result, firmly positioning the emirate as a leading MICE destination.

As a result of these ambitious growth plans, ADNEC has been at the forefront of leading global destinations vying for the hosting rights of several major international events. The company has celebrated successes in a number of these instances, having now brought many high-profile global events, annual exhibitions and regional congresses to Abu Dhabi. Future events include the World Road Congress 2019 and the World Energy Congress 2019.

ADNEC has also established a series of partnerships with other key government entities. These synergies – including those with Abu Dhabi Tourism and Culture Authority and its subsidiary Abu Dhabi Convention Bureau – have been formed primarily to support the emirate’s evolution as a world-class meeting destination. Together, these work closely with other stakeholders within the MICE sector in order to seize international opportunities and make joint bids for various congresses and association meetings. Through such ventures and successful international investments, ADNEC has won 74 global awards since its inception.