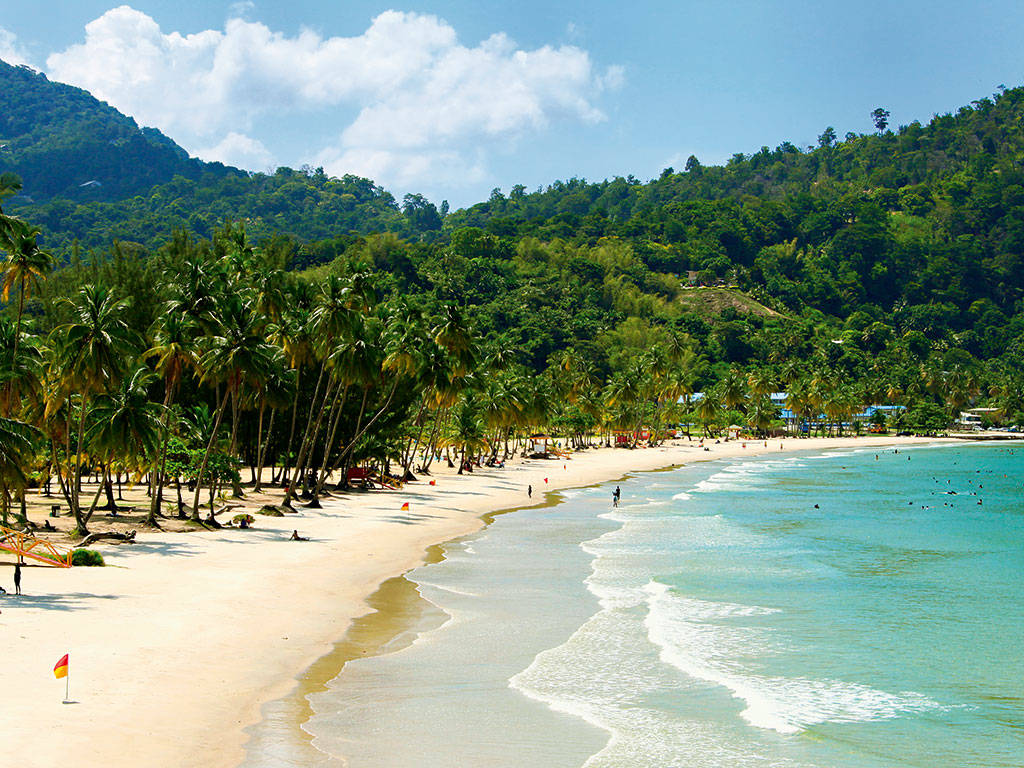 Already popular among holidaymakers, the beautiful beaches of the Caribbean may now attract more corporate travellers with the opening of Piarco AeroPark in Trinidad and Tobago

Companies seeking to establish operations in the Caribbean or Latin America will soon be able to lease space in one of the most exciting developments in the region, the Piarco AeroPark.

The Piarco AeroPark will be the first airport city in the Caribbean and has already been named Business Destinations’ Best Airport, Caribbean, 2014. The project has been developed by the Airports Authority of Trinidad and Tobago – the agency responsible for the management and operation of international airports in the country.

Airport city
An airport city – or aerotropolis – is a planned development in which a city-like site and commercial centre grow around an airport. This will serve as a hub of economic activity that benefits both the airport and the wider community. The Piarco AeroPark was initially called the North Aviation Business Park. It has now been rebranded to reflect the airport city concept, after a naming competition among the members of staff at the Authority.

The first phase of the Piarco project will take place over 167 acres of prime real estate on the island of Trinidad. Special zones will be designated for companies involved in different activities including international trade, entertainment, retail and warehousing, alongside a maintenance, repair and overhaul facility. A tender process for the selection of the park’s concessionaires is scheduled for announcement within the first quarter of 2014.

Trinidad and Tobago is the southernmost island republic in the Caribbean archipelago. Located just minutes by air from the South American continent, and with an efficient transportation network, the country is an ideal option for new investment in Latin America and the Caribbean.

Trinidad and Tobago has one of the most dynamic economies in the Caribbean; the oil and gas industries are booming, and it boasts strong manufacturing and financial sectors. All of these factors have helped attract one of the highest rates of Foreign Direct Investment in the region. As a producer of natural gas, electricity rates here are very competitive and the country has a vast skilled labour force, thanks to a policy making tertiary education free to its citizens.

Business zone
By investing in Trinidad and Tobago, a business gains access to a wide array of markets. With its member-state status in the Caribbean Community (CARICOM), investors can also access a number of other Caribbean islands. Trinidad and Tobago also has free trade agreements and arrangements that grant market access to Canada, Colombia, Costa Rica, the Dominican Republic, the European Community, the US and Venezuela.

Companies that invest in Trinidad and Tobago also stand to benefit from: competitive corporation tax rates; low energy and operation costs; a location at the crossroads of the Americas, granting a strategic transhipment hub location and access to an efficient sea and air network; foreign exchange stability, with no foreign exchange controls; and a developed communications and logistics network. The government of Trinidad and Tobago, through the Ministry of Trade and Investment, also provides further benefits to potential investors, through the provision of support services.

Trinidad and Tobago itself stands to derive exciting benefits from the North Aviation Business Park. The country will see the creation of new jobs spanning various sectors, from retail to manufacturing, cargo and aircraft repair. There will also be training opportunities for staff in new industries such as the MRO and new revenue streams from foreign investment in Trinidad and Tobago.