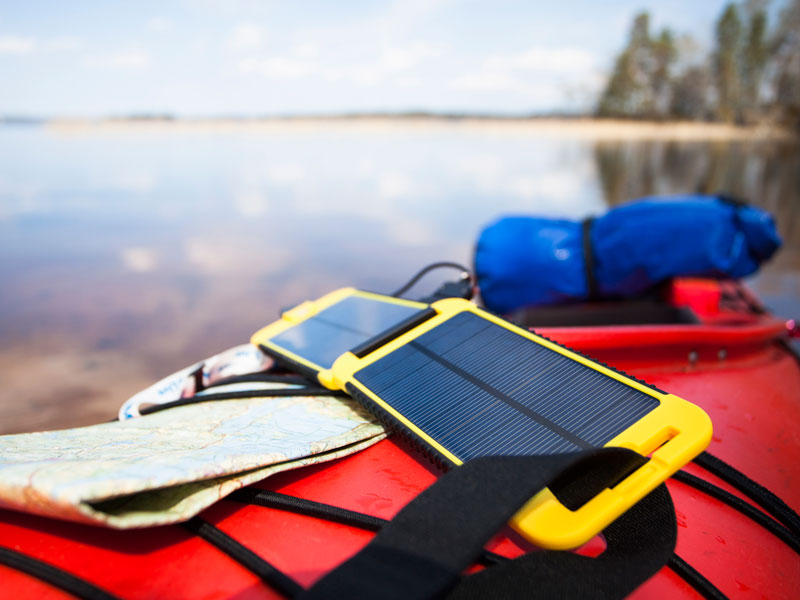 In 1987, Flinders University launched a study of the effect of light on the circadian clock. After 25 years of research, the Re-Timer light therapy glasses were designed. The glasses use green-blue light therapy – found to be the most effective at influencing sleep – to help travellers readjust to a normal sleep cycle, thereby reducing the effects of jet lag.

The portable glasses, which cost $196, can be recharged with a USB cable and are effective after just 60 minutes of wear a day. The gadget’s website offers a useful jet lag calculator that devises a customised programme, telling users when to wear their Re-Timer glasses to ensure they adjust to a new time zone as quickly as possible.

AirlineCheckins
The AirlineCheckins app and website, developed by Lufthansa Innovation Unit, automatically checks in travellers for their flights as soon as check-in opens, even taking seat preference into account when doing so. The app, which is available on Android and iOS, also allows passengers to monitor their check-in status and flight details.

Other useful tools include an alert feature that notifies users of any gate changes. AirlineCheckins is free to use and supports frequent flyer programmes.

Wi-Fi enabled SD cards
Wi-Fi enabled SD cards, such as those sold by Toshiba, bring users a simple way of transferring pictures from their camera to other internet-enabled devices. The card allows users to auto-sync photos and videos to the cloud, ensuring that photos are backed up and safe, even if something happens to the device. These features make it a must-have, especially for photographers and videographers travelling for work.

The Mi-Fi hub can be bought upfront with a specified Wi-Fi capactiy, or it can be paid for with a monthly contract, similar to a phone bill. This more flexible option allows users to increase their Wi-Fi allowance if the need arises.

The chargers, such as Aukey’s, are lightweight and small enough to be carried in a backpack. They can be charged both by solar power and through USB charging, making them ideal for travellers who need to be flexible in a range of destinations.