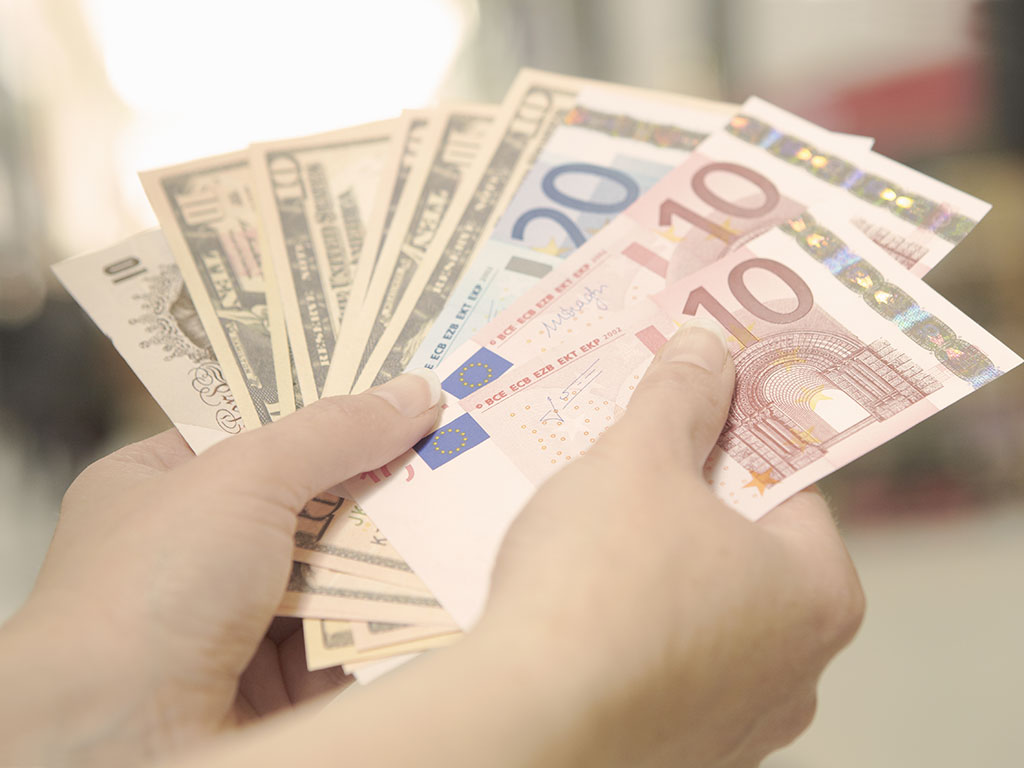 If you plan on spending a lot of time travelling between countries, one of the most important things that you will need to consider is the constantly changing currency market.

These markets were volatile in 2015, with many political and economic events causing significant fluctuations for many currencies. The ramifications of these variations are certainly expected to continue throughout 2016, with further global events that are likely to affect the markets already lingering on the horizon. In order to make the best of any currency transfers that need to be made while abroad, it is vital to have a good understanding of these market changes.

Will the UK’s European Union referendum take place?
Negative sentiment has already surrounded the British currency this year as a result of the possibility that the UK’s much-talked-about EU referendum could finally take place in this year. There has been mounting speculation about the possible results of this conference and their far-reaching implications. We can expect these suppositions to continue throughout the year, affecting both sterling and the euro until any decision had been made.

There has also been discussion that this referendum could take place in June of this year. UK Prime Minister David Cameron is already working hard on a potential deal with the EU, one that is favourable towards the UK remaining within the EU. The next EU summit will take place in February, and is expected to be particularly influential to these discussions, and so will certainly affect when the formal voting will take place.

What is the likelihood that the UK will raise interest rates this year?
Speculation abounded throughout 2015 that the Bank of England would announce a rise in interest rates, alongside – if not before – an announcement of a similar sort from the US Federal Reserve. The likelihood of this occurring decreased as the year went on – particularly when the Fed’s decision to implement a slight hike was announced in December – but speculation nonetheless continues. Various experts have different ideas on whether this could happen and, if so, when, but all agree that, should a decision be made, sterling would follow the same trajectory as the US dollar and strengthen accordingly. However, this is dependent on other events in the market at the time, and the strength of other currencies frequently paired with sterling.

Will the European Central Bank make further changes to the Quantitative Easing programme, and if so, how easy would any predictions be?
The European Central Bank (ECB) introduced its quantitative easing programme in January 2015, which had a tremendous effect on the euro’s journey throughout the year. The euro was affected further in December, as the ECB President, Mario Draghi, announced that he would be discussing this programme in more detail. Investors speculated that he would increase the economic stimulus, and, as a result, the euro weakened.

Draghi’s eventual announcement that he was merely extending the programme by six months was unexpected, and caused the euro to strengthen significantly. Should more unpredictable changes be announced by the ECB in 2016, we could expect more volatility in the rates.

Will the US presidential election affect currency rates?
By the end of 2016, the US will have a new president, and as the voting gets nearer, we can expect the strength of the dollar to be affected by the happenings in the polls and the campaigns of the candidates – particularly as we would expect monetary and economic policy to be a key focus of these campaigns. A Republican victory will affect the rates even further – as we know, any change in the norm generally cause large fluctuations in currency strength.

SmartCurrencyExchange.com can offer expert currency guidance to anyone who needs to make international transfers – helping their customers to minimise risks and maximise their savings.