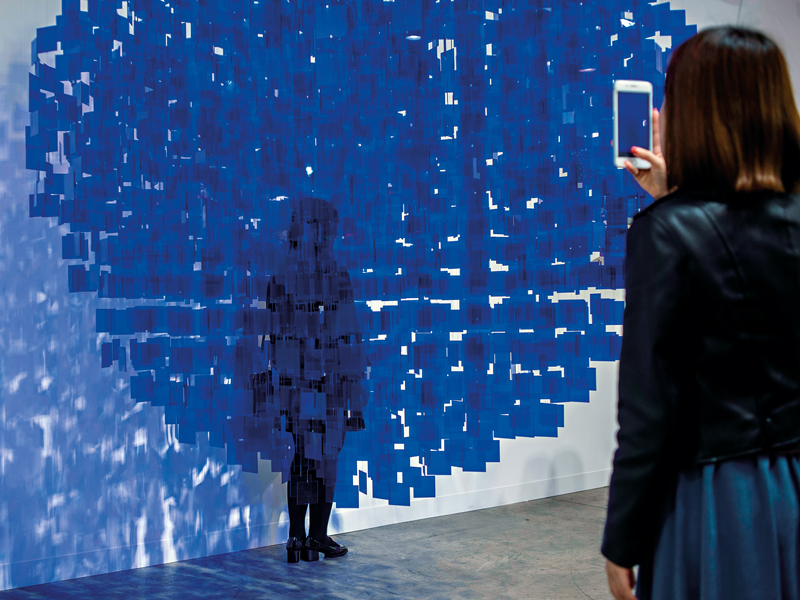 Art Basel, Hong Kong
Hong Kong, China
March 29-31
While Hong Kong’s art scene has traditionally lagged behind those of New York and London, since launching in 2008, Art Basel has certainly boosted the city’s cultural cachet. By acting as a platform to showcase previously overlooked Hong Kong artists, Art Basel has helped diversify the region’s creative output, supporting the launch of new galleries around the city and making art more accessible for the typical Hongkonger.

Carnival in Rio de Janeiro
Rio de Janeiro, Brazil
March 1-9
Touted as ‘the biggest show on Earth’, Rio de Janeiro’s Carnival is one of Latin America’s most recognisable events. People travel from across the world to witness the week-long party, which sees more than two million revellers take to the street each day. Dating back to the 1640s, when feasts were organised to honour Dionysus, the Greek god of wine, the carnival’s unique style – a legacy of African slaves brought to the continent – established one of the world’s most lively dance styles: Samba.

Qingming Festival
Various locations across China
April 5
The origins of the Qingming, or Pure Brightness, Festival can be traced all the way back to the period between 700 BC and 500 BC, but it remains important to a number of China’s many ethnic groups, particularly the Han majority. Filial piety is one of the festival’s most important traditions, with many visiting the tombs of their ancestors to clean their gravesites and make ritual offerings. In English, the festival is sometimes referred to as Tomb Sweeping Day.

New Orleans Jazz and Heritage Festival
New Orleans, US
April 25 – May 5
Located in the city that gave the world Louis Armstrong and Sidney Bechet, the New Orleans Jazz and Heritage Festival celebrates the city’s rich musical history while championing other aspects of Louisiana culture, from crafts to cuisine. Now in its 49th edition, in its early years the festival welcomed performances from the likes of Mahalia Jackson and Duke Ellington. Last year, 450,000 people attended the event, making it one of the largest music festivals in the US.