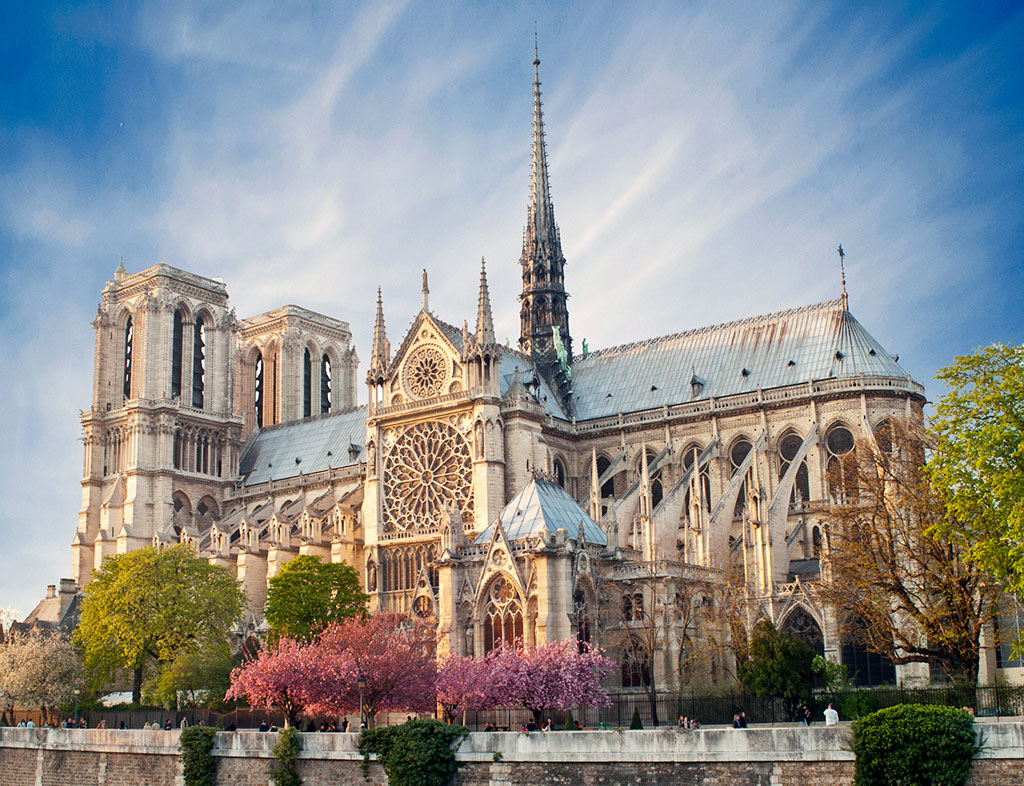 A city known for its fashion, Paris gave eccentric, sparkling birth to haute couture in the mid-nineteenth century. Explore the most creative and garish extremes of the industry at the Saint Jean town hall.
paris.fr/haute-couture

The Pinacothèque de Paris celebrates the development of Art Deco and Art Nouveau, two of the city’s most iconic aesthetic movements, bringing together hundreds of objects that characterised these artistic styles.
pinacotheque.com

Notre Dame, one of Paris’ oldest and most famous landmarks, celebrates its 850th anniversary. Join the festivities with a pilgrimage to the cathedral to learn about the building’s history and attend the pilgrims’ mass.
notredamedeparis2013.com