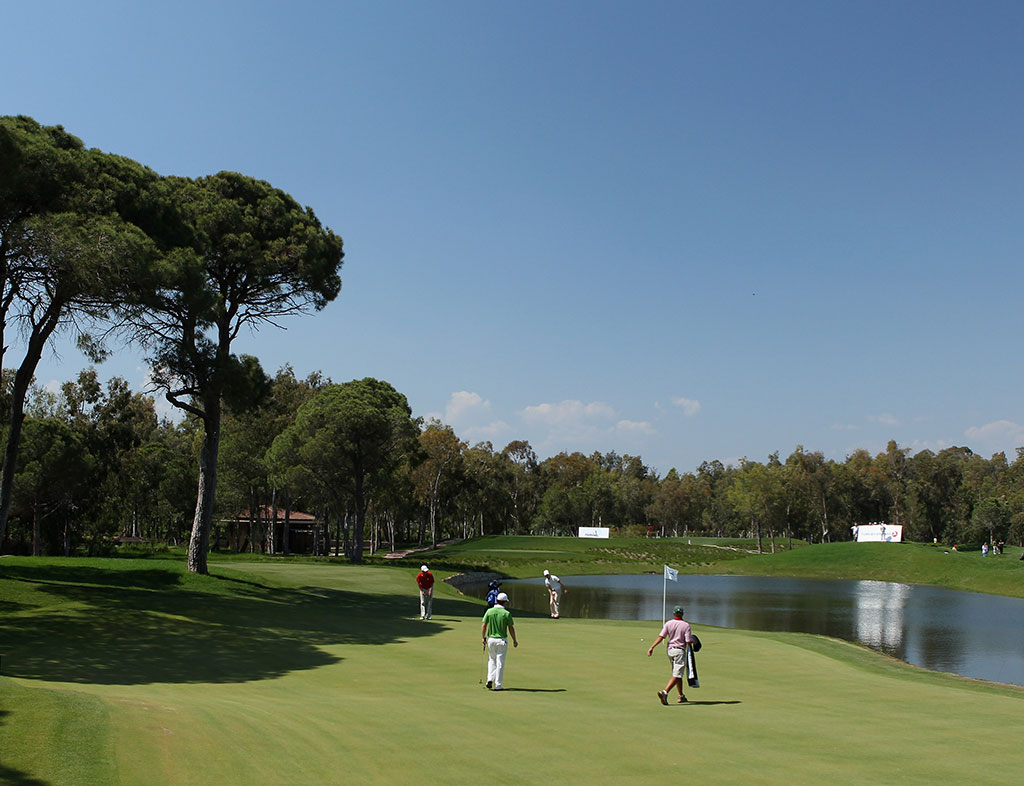 Hosting any global sporting event is a shot in the arm for a country or city. It puts them on the map and in the media spotlight, attracts foreign tourists who may never have otherwise visited and encourages the local government to spend money on infrastructure. And, of course, a further effect is often a boost to the property market.

That’s why Turkey is such an exciting place right now. It’s in the running to host the 2020 Olympics, hosts its first PGA Golf Open later this year in Belek, an increasingly important global golf destination, and next month stages its first FIFA tournament, namely the Under-20 (U20) 2013 Football World Cup.

Action in Antalya
Turkey’s largest tourist resort and gateway to its Mediterranean coastline, Antalya, is gearing up for a swell in international visitors – and with it the chance to showcase the lifestyle and properties it has to offer. Antalya’s Akdeniz University Stadium is one of the match venues chosen for the tournament, which takes place in Turkey from June 21 to July 13. England is one of the four teams that will be based in the city for its group stage matches, alongside Chile, Egypt and Iraq. Uzbekistan and Uruguay will also play against each other in Antalya.

As well as the England fans and U20 players, football legends Peter Taylor, who once managed the senior England team and is managing the U20 squad in 2013, and squad coach Stuart Pearce, who has 78 senior England caps, will have the chance to discover Antalya when they stay there during the tournament.

“This is a landmark event for Turkey, as it will be the first time a FIFA competition has been staged in the country, drawing prominent names in English and world football,” said Julian Walker, director at Turkish property specialist Spot Blue, to the Overseas Guides Company. “It’s part of Turkey’s snowballing status as a world-class sports destination and complements the hosting of its first European Tour Golf Open in Belek in November. And of course, a successful tournament will send clear signals about the credibility of Istanbul’s bid for the 2020 Olympics. So much positive global exposure for the country can only be a good thing for the country’s property market.”

Beach bargains
Thanks to its balmy year-round climate, Antalya is already equally popular with second homeowners and retirees from northern Europe, and football teams from around the world that use it as a winter training destination. The Lara Beach area of Antalya has modern tourist complexes geared towards football teams, including the Titanic Beach and Resort and Fame Residence Resort, both of which have on-site football pitches.

Foreign footballers or holidaymakers tempted to buy a property in Antalya will find their money goes further than other quality tourist destinations. At Lara Beach, Spot Blue is selling new-build two-bedroom apartments in the centre of the resort, and just five minutes’ walk from the beach and a 20-minute transfer from the airport, from just £86,117. Or investors could consider one of the remaining apartments on a new development a short walk from the seafront in Antalya’s Konyaalti district – prices start at £50,656 for a one-bedroom unit and there is the option of a five percent rental guarantee for two years.

“Konyaalti is popular with both foreign and local residents who want to combine the convenience of being on the edge of a city centre with access to beaches and tourist facilities – not unlike parts of Barcelona, another city that benefited hugely from hosting a global sporting event, the 1992 Olympics,” said Julian Walker at Spot Blue. “It’s next to Baki Beach and Konyaalti Beachpark, while the area boasts three hospitals, is home to the police station that handles foreigners’ affairs and boasts excellent shopping, including the Migros Shopping Center. Outside of Antalya, we also have some excellent buys in the resorts of Belek, Side and Alanya.”