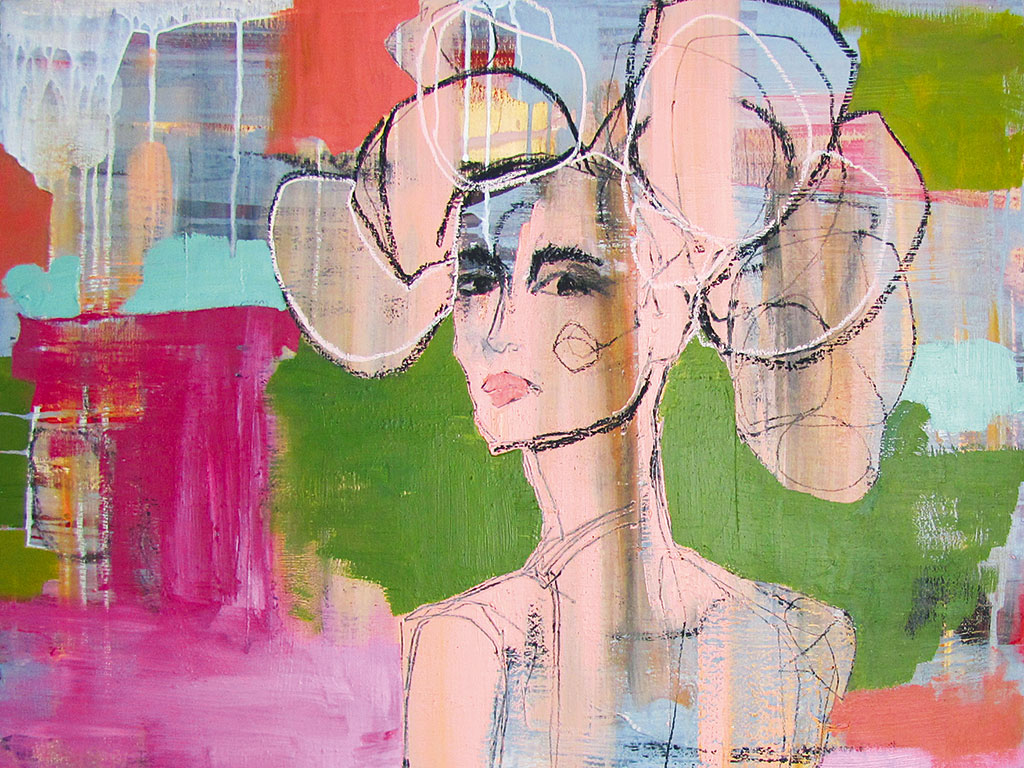 Will Ramsey established the Affordable Art Fair in Battersea, London 14 years ago. Now the event is making art accessible across Europe, the US and Asia. Each event includes installations and special projects, drawing classes, talks about the industry and how best to start a personal art collection, and activities for kids. Over half of the artworks are under $5,000, but each one has been carefully selected for discerning buyers.

This family-friendly music festival takes place in one of Austin’s largest public parks. Over 130 acts from around the world and across the genres – including big names like Depeche Mode, The Cure, Atoms for Peace and Kendrick Lamar – set City Limits on a par with many larger festivals. And it’s not just about the music; infamous local chicken dishes sweeten the deal.

Originally built in 1936 as the Memorial Lenin Komsomol Theatre, the Baltic House Festival Theatre adopted its current name at the festival’s inception in 1991. Now in its 22nd year, the festival welcomes acts from all over Russia and the Baltic states, interpreting the year’s chosen theme. As well as a proliferation of performances, the festival involves conferences, thematic seminars and workshops.

The Emirates Melbourne Cup Day is the highlight of the Melbourne Cup Carnival, with a whopping $6.2m prize money at stake. The atmosphere is always exuberant and the racegoers’ outfits are always as spectacular as the contest itself. The two-mile turf race has been going since 1861 and is best enjoyed as part of one of the Flemington racecourse luxury hospitality packages.