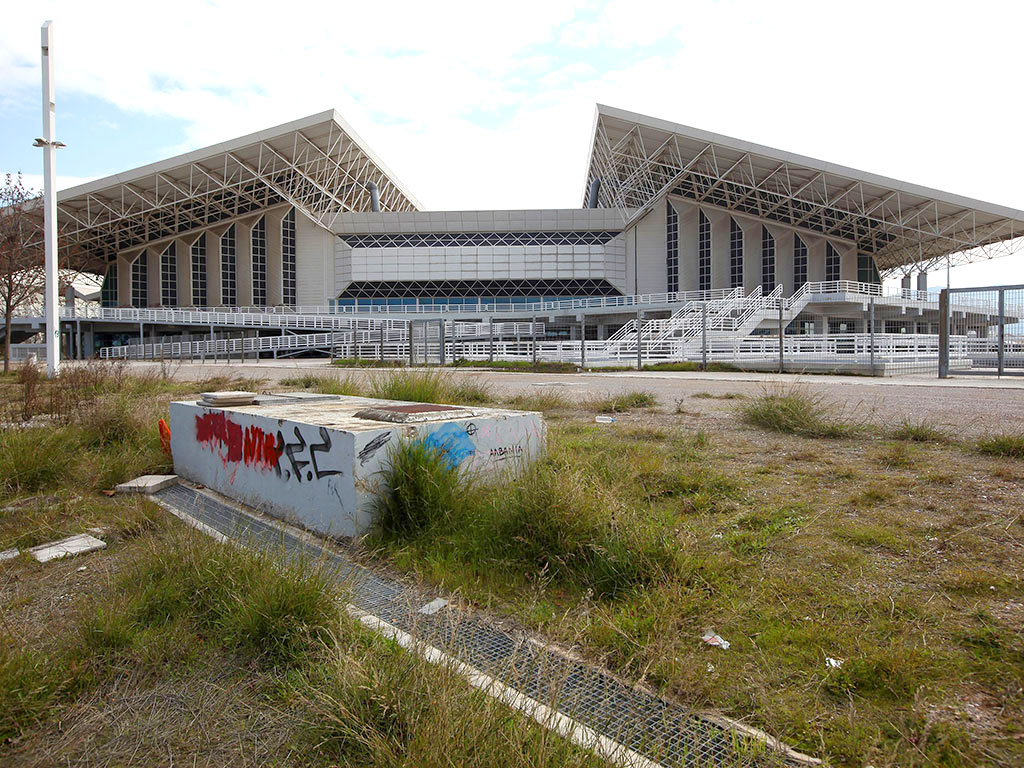 The Olympic Sports Complex in Athens fell into disrepair in the years after the city hosted the 2004 Games. The IOC is keen the infrastructure of future hosts should have clear uses beyond the Games

On February 17, the International Olympic Committee (IOC) confirmed it had received applications from Budapest, Los Angeles, Paris and Rome to host the world’s biggest sporting event in 2024. Holding the Games is a matter of national pride, as the world’s spotlight swings onto the host country, bringing with it the hope of greater prestige on the international stage, as well as greater investment and trade.

As part of the IOC’s Olympic Agenda 2020, a series of recommendations were given to potential hosts with a major focus on sustainability, as well as “strengthening sport in society”. The new bidding process required candidate cities propose projects that matched their current economic, environmental, social and sporting goals.

Although the role Olympic host is coveted, the title has all too frequently come at a great cost, causing long-term economic and environmental damage. In an attempt to reverse the Olympic curse, the IOC’s new agenda also asks potential hosts to use existing and temporary facilities as much as possible; too many expensive stadiums have remained unused after recent Games.

With sustainability at the core of the IOC’s strategy, the 2024 Games could very well be the event for which so many past hosts have hoped. Learning from the unfortunate mistakes of others and controlling reckless spending sprees may help Budapest, Los Angeles, Paris or Rome get the best of the Games, fostering sport, competition and sustainability.