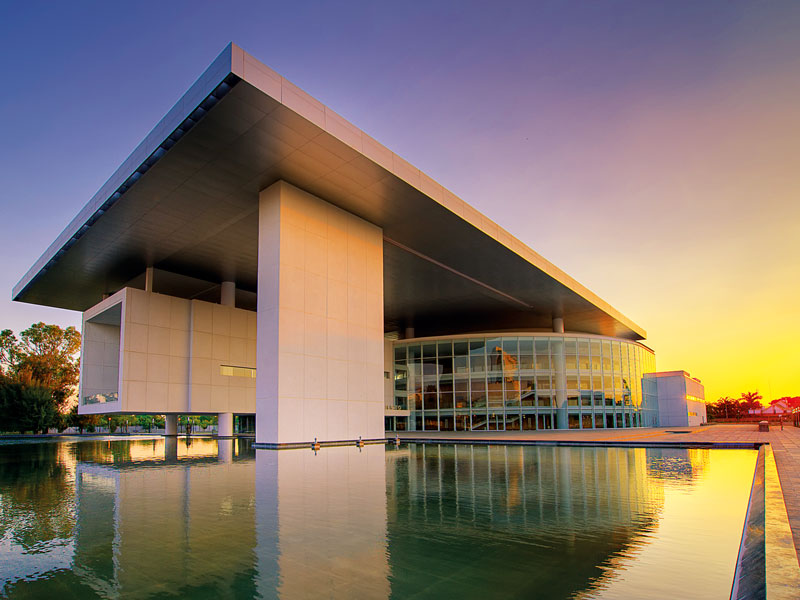 Mexico is a country rich with tradition and culture, full of art, music and history. But it is also one of the most visited countries in the world, and one of the strongest economies.

Walking along the streets of any city in Mexico, visitors will be transported back to a time of magic and legend, surrounded by vivid colour and friendly locals. In the heart of the country is Guanajuato, a state that, as the place where Mexico gained its independence, is important to the country’s history. In Guanajuato, visitors will find traditional towns, heritage cities and dynamic, modern localities, such as León.

Economic strength
Located in the west of the state of Guanajuato, León is a city with more than 1.5 million inhabitants, and is the sixth-largest city in Mexico. It’s the economic and industrial capital of Guanajuato and one of the most developed cities in the country – and it’s still growing.

As it develops its expertise in the tourism sector, León is also expanding its other industries

León has a long history of shoemaking, and produces over 70 percent of the footwear manufactured in Mexico. Today, it’s also a leading destination for business tourism, a sector that is responsible for more than 50 percent of the tourists who arrive in the city.

As it develops its expertise in the tourism sector, León is also expanding its other industries, including high-speciality and diagnostic healthcare, higher education and research. To accommodate this industrial diversification, the city is improving its capacity to host events for these growing industries.

Wealth of choice
Annually, León hosts more than 100 congresses, conventions, fairs and exhibitions, and so the city has a number of venues that can accommodate any event. The Poliforum Complex covers more than 67 hectares and is located just 15 minutes from Guanajuato International Airport. The complex specialises in three sectors – business, culture and recreation – each of which has its own building within the complex.

The business sector can be found in the León Poliforum, which is the ideal venue for congresses, conventions and exhibitions. With more than 42,000sq m of space and 40 years of experience, it’s one of the country’s longest-standing convention centres.

Between work commitments, business travellers can head to the Guanajuato Cultural Forum, a space dedicated to culture, entertainment and art. The forum is home to the Bicentennial Theatre, which hosts regular performances, from contemporary dance to traditional opera.

Visitors to the city will be pleased to discover how easy it is to get around. In 2011, the city obtained an honourable mention in the Sustainable Transport Awards for its integrated bus system and high rates of active transport, such as biking and walking.

León is a city with a distinct identity, a strong economy and experience in the business tourism sector; it is a friendly destination for business and pleasure.