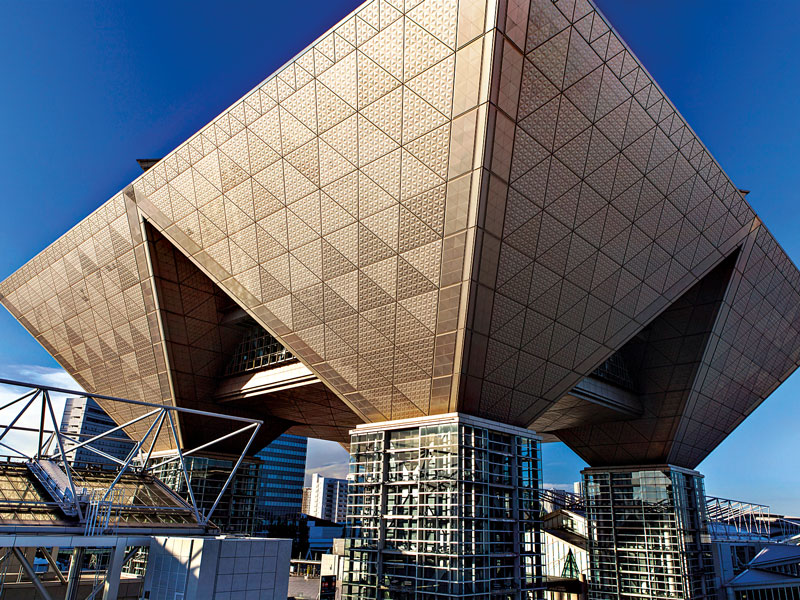 With its striking exterior and impressive list of clients, the Tokyo International Exhibition Centre has a solid position as a top conference destination

The Tokyo International Exhibition Centre, commonly known as the Tokyo Big Sight, is the largest convention centre in Japan.

It first opened in April 1996, and has since become an iconic feature of the Tokyo Bay waterfront. It’s known as the go-to centre for the most illustrious of events.

Recently, it narrowly lost out as a venue for the 2020 Summer Olympics, where it hoped to host wrestling, fencing and taekwondo before the Olympic Committee’s budget cuts spoiled plans.

Its distinctive glass and titanium-panelled conference tower contains a 1,100-seat reception hall as well as numerous other meeting spaces.