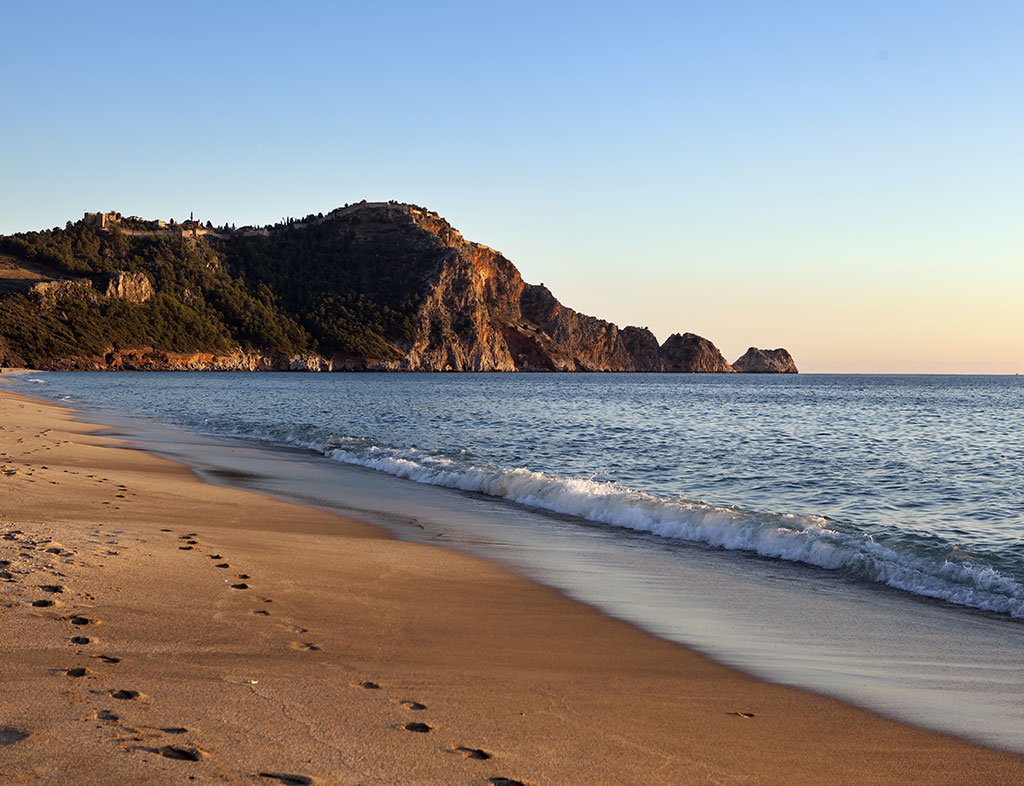 House-hunters looking for an overseas property near a clean, safe beach are spoilt for choice in Turkey. This year, 383 beaches have earned Blue Flag status – the most the country has ever achieved and 59 more than in 2012.

Turkey now has the third greatest number of Blue Flag beaches out of all 48 countries that participate in the Blue Flag scheme, which is recognised globally and organised by the Foundation for Environmental Education (FEE). This puts it ahead of France, which this year drops to fourth. Turkey also has 21 Blue Flag marinas, currently the seventh highest number.

Rising tide
“While some countries are falling down the rankings, Turkey is raising its game and improving the quality of its beaches and marinas,” said Julian Walker, director at Spot Blue, a Turkish property specialist. “The knock-on effect is positive for the property market – being near a Blue Flag beach can only help a property hold value. Unsurprisingly, Antalya on Turkey’s Mediterranean coast now has a staggering 179 Blue Flag beaches, more than double that of any other Turkish region – Muğla has the second highest number with 76.” Three beaches in Istanbul on the Sea of Marmara are also on the list.

To be awarded a Blue Flag, a beach is assessed on water quality, environmental management, safety and services, and availability of information about the environment. Out of Turkey’s 21 Blue Flag marinas, seven are in the Muğla region, six in the Antalya region, two in Istanbul, two in Aydın, two in Izmir, and one in both Balıkesir and Yalova.
“The latest Blue Flag list highlights just how untapped much of Turkey’s coastline is,” continued Julian Walker. “Away from the main resorts, there are dozens of stunning beaches and bays that many foreigners never encounter, real gems each with a selection of properties to choose from. The Bodrum Peninsula in Muğla is a good example, where the smaller resorts of Gündoğan, Turgutreis, Gümüşlük and Yalıkavak all have Blue Flag beaches combined with stunning property to buy. In Antalya the popular resorts of Alanya and Side have Blue Flag beaches, but so do less well trodden but very picturesque areas, such as Çamyuva or Göynük, both near Kemer.”

Where to buy
So what sort of property is available in one of Turkey’s unspoilt Blue Flag resorts? In Gündoğan, new three-bedroom, two-bathroom duplex villas on a smart development just a 10-minute walk from the Blue Flag beach, are on the market from €142,296. Communal leisure facilities include swimming pools, tennis, play areas and 24-hour security, and there are sea and mountain views. Bodrum Airport is 30 minutes away.

One of Bodrum’s most exclusive developments can be found in Yalıkavak, where a luxury four-bedroom, two-bedroom detached villa, a short walk from the beach and also close to the Blue Flag marina, is currently available for €425,000. Transfer from Bodrum Airport is only 45 minutes.

Meanwhile, a furnished two-bedroom apartment on a small complex in Çamyuva, just an hour from Antalya airport, is on the market for €86,000. It comes with access to a shared pool and mountain views, and is only a 15-minute walk from the village centre and its Blue Flag beach.