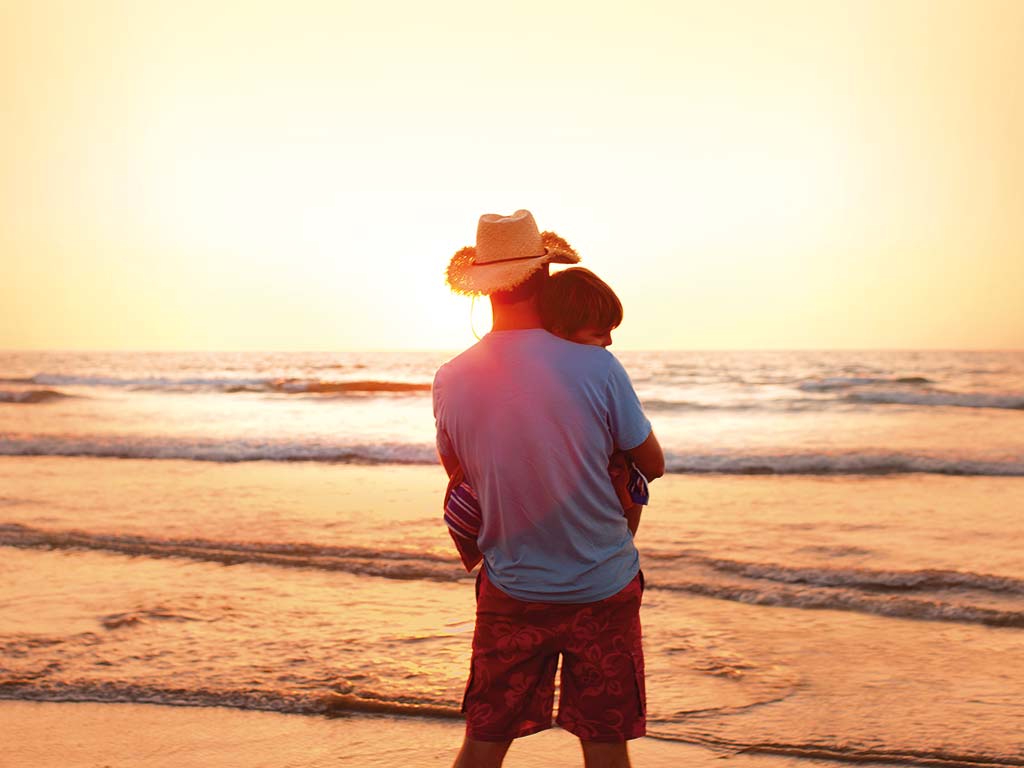 San Diego city is consistently rated as one of the top destinations in North America for both leisure and business travellers.

Known for its laid-back spirit and optimistic vibe, San Diego has 113km of breathtaking beaches, friendly locals, and a thriving downtown district complete with historic architecture, a selection of shops, art galleries and great restaurants.

After dark, San Diego transforms from a family-friendly city into a sophisticated playground for adults with rooftop bars, nightclubs and a robust local music scene.

San Diego boasts some 2,000 species of wild plants and over 480 bird species

San Diego boasts some 2,000 species of wild plants and over 480 bird species, with numerous wetlands, parks and gardens where this variety can be enjoyed.

A thriving economy
The San Diego regional economy is as diverse as its geography, with a foundation in tourism, military, defense manufacturing and higher education.

Over the last 30 years, San Diego’s innovation economy has grown due to the nexus of higher education and research institutions in the region.

Recognised as one of the leading hi-tech hubs in the US, this sector now includes the biotech, life science, communications, clean tech and software industries.

San Diego city has a can-do business climate that inspires creativity and collaboration; the region is home to more Nobel Laureates than anywhere else in the world.

When this creative energy is combined with the natural beauty of San Diego and its well-planned infrastructure, it is hard to imagine a more unique business destination.

This is a distinction that comes naturally to San Diego, as the birthplace of California, with Juan Rodriguez Cabrillo landing in San Diego Bay in 1542.

From the Cabrillo National Monument to waterfront festivals to Tony Award-winning theatres to Balboa Park, the largest urban cultural park in the US, San Diego offers diverse cultural experiences – encompassing the historical and the cutting-edge.

Well-connected
San Diego’s diversity extends far beyond its geographic boundaries. Sharing a boundary with Mexico, San Diego is a border town, a mega-region of Tijuana and San Diego also known as the Cali Baja Bi-national Region.

Unlike other border towns, there is a vibrant movement of arts and culture between San Diego and Mexico. From regional foods to cultural events and a lively arts movement, San Diego offers travellers the best of Southern California with easy access to Tijuana and beyond.

Access and activities
Travellers will find direct international air service to San Diego from Asia via Tokyo, Europe from the UK, as well as Canada and Mexico. This direct service complements San Diego’s reputation as a premier convention destination with a world-class convention centre and award-winning hotel facilities.

Whether you’re coming for business, planning an incentive, or just looking to immerse yourself in a true Southern Californian experience, San Diego offers a range of opportunities that appeal to all ages, interests and budgets.

For those looking to get out and play, the region has myriad outdoor activities including 93 golf courses, scuba diving, kayaking, surfing and sailing.

Combined with a wide selection of hotels, resorts, dining and shopping options, the most difficult part of planning a San Diego trip is deciding what to do first.

Take a brew tour
Recently named the Top Beer Town in America by Men’s Journal, San Diego’s craft brewery scene is exploding. You’ll find more than 70 breweries in the region – many of these offer daily tours and tastings.

Day trip to Coronado
Voted the number one beach in the US by Dr Beach, Coronado’s sand sparkles (thanks to the mineral mica) as much as its illustrious past. No trip to San Diego city is complete without a visit to the Hotel del Coronado, the oldest wooden structure in the US, an inspiration for L Frank Baum’s The Wizard of Oz, and the movie location of Some Like It Hot starring Marilyn Monroe.

Day at the beach
San Diego’s love affair with the Pacific Ocean embraces even the most seasoned traveller. The 113km of beautiful coastline offers everything from sweeping sands, perfect for sunbathing and relaxing, to wave breaks for surfing, to kelp beds and reefs for snorkelling or scuba diving.