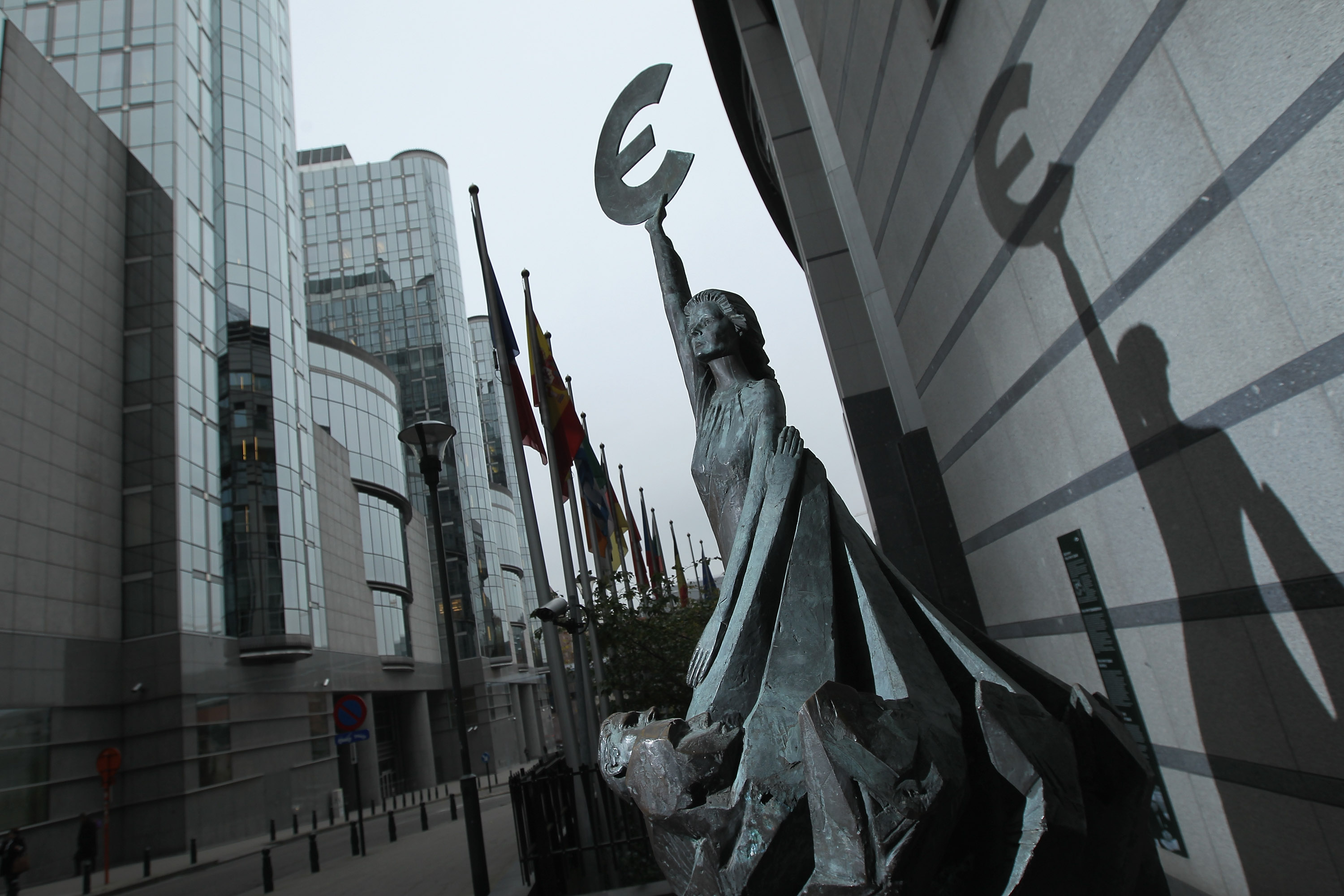 In our office we can’t control when we have really busy days, but we can almost predict them. Being a company that makes international payments for private individuals and SMEs, a sudden movement in Sterling’s strength against other currencies triggers clients to request a currency transfer. A bit of flexibility enables these clients to wait until a favourable exchange rate is achievable before instructing us to buy currency for them, thus saving money and causing our “rush”.

So your next question is: How do we know when exchange rates will move? As you well know, FX markets are fluctuating all the time. It’s the significant shifts in a pair (of currencies) that we and clients look out for and these can be caused by a range of things. Analysts will predict how much they expect pairs to perform over the long term, factoring in whether they believe one currency currently is over or under-valued against the other.

Meanwhile key economic data releases or unexpected events are what cause short-term spikes.

We can pinpoint those data releases but only speculate possible effects. Take the unexpectedly incisive outcome of the EU Summit at the end of June. Leaders of Europe’s southern states and Germany’s chancellor Merkel agreed on the creation of a joint bank supervision scheme – to be effective by the end of the year – and the ability of bailout funds to bypass national governments and go direct to struggling European banks. Which in the context of the eurozone crisis is positive news.

So while these developments are no silver bullet to the eurozone debt crisis, the euro made a knee-jerk gain against the dollar, and to a lesser extent Sterling, on the back of the summit. Within a few days the euro was losing value again as focus shifted back to the severity of the financial situation in European banks, notably Spanish finance houses.

Attention then shifted to 5th July when two key events affected the currency markets, namely The Bank of England’s (BoE) MPC meeting and The European Central Bank’s (ECB) policy meeting. In the UK, as expected the meeting resulted in further quantitative easing worth £50bn and the country’s base interest rate remaining at 0.5 percent. With inflation falling, confirmation from the Office of National Statistics that the UK is in a technical recession and a 0.6 percent fall in nationwide house prices, this in itself was no great surprise.

In Europe, analysts were looking at the case for a cut in the ECB’s benchmark interest rate.

Lending to European firms was down 0.1 percent in May, evidence that the cheap ECB three-year loans aren’t filtering down to where they’re needed most, and inflation in the single bloc during June remained at a 16-month low of 2.4 percent. As it happened, the rate was cut by 0.25 percent to a record low of 0.75 percent (and further cuts haven’t been ruled out). The result of 5th July’s meetings was a strengthening of Sterling against the euro.

Similarly, data releases in the USA affect the dollar’s strength. The Federal Open Market Committee meetings, when decisions over interest rates and quantitative easing are made, have a notable effect on the greenback against other currencies. At the time of writing, the next one is due in three weeks’ time.

We’re living in an uncharted financial landscape, so any indicators as to what could influence markets, currency, stocks or otherwise, are always watched. Looking ahead, the next major EU Summit is in October. Members of the eurozone would appear to have accepted that in order to preserve and operate successfully within a single currency bloc, tighter budgetary and economic integration is a must. Brussels, albeit influenced to a large extent by Berlin and a lesser extent Paris, will need to drive and regulate a banking union, the specifics of which will be discussed at the Summit. Until then, the euro is likely to remain at the mercy of Sterling and the dollar but then anything could happen in the meantime.

Across the pond, on the horizon is the US presidential election, on 6th November, so as Obama’s and Romney’s campaigns hot up, look out for market moving announcements.

Interestingly, the dollar’s value against a basket of six currencies has fallen 5.4 percent since Obama came to power in January 2009, which is an average performance compared to other presidents. Whether he gets another chance to improve things remains to be seen.