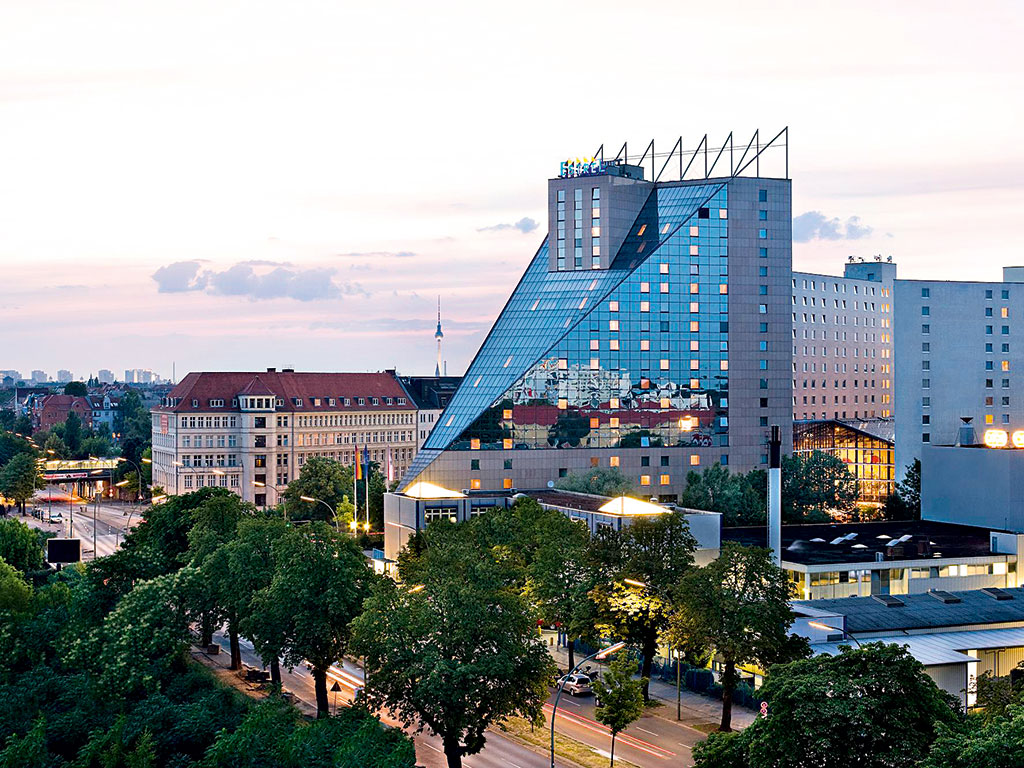 Sometimes selecting the right location for an event is very simple, because who needs to compromise when everything is possible in one location?

Enter Berlin, the seventh most populated urban area in the EU and Germany’s largest city. Berlin has a broad choice of special locations available, from the 368m-high television tower, to the hangar of the former Tempelhof Airport, which can entertain 5,000 guests. And with Europe’s most modern hotel landscape, the city offers diversity at favourable rates.

The German capital convinces as a perfect convention host and offers many unique, cultural highlights. The Berlin Wall fell on November 9, 1989 and to honour this historic milestone 25 years on, a series of special events and museum exhibitions will take place across the city. In November this year, thousands of illuminated white balloons will form a 12km-long wall to represent a ‘symbol of hope for a world without walls’. If the weather is good enough, the wall will even be visible from space.

The German capital convinces as a perfect convention host and offers many unique, cultural highlights

Starting in March, the German Historical Museum is going to feature the works of photojournalists in an exhibition entitled Colour for the Republic – Photo Reportages from Everyday Life in the GDR. Also in November, the permanent exhibition at the Berlin Wall Documentation Centre will reopen its doors to the public after a year’s renovation.

Venues to visit
In spring, the CityCube Berlin will open. This new, multi-functional congress hall will be able to host events with up to 11,000 participants. It is set to feature two main floors, flexible wall partitioning, numerous conference rooms and the southern section of the exhibition grounds nearby. The CityCube will act as a temporary replacement to the International Congress Centre, which will be closed for refurbishment.

The Estrel Berlin is the only major venue in the city used equally for entertainment, conventions and hotel accommodation. The building complex, with its striking glass façade, includes a convention hall that can accommodate up to 6,000 people. The adjacent hotel has 1,125 rooms ready for the night. The Estrel Berlin also organises its own successful shows, such as Stars in Concert.

Arrangements for an expansion of the Estrel venue are also in place, with a new 700-room hotel tower and a convention centre planned. The exhibition space will be approximately 8,500sq m and will be able to host events with up to 4,200 participants.

New conventions
For 13 years the visitBerlin Berlin Convention Office (BCO) of Berlin Tourismus and Kongress GmbH has offered excellent support for the organisation of conventions, meetings and incentives. Customers benefit from an experienced team, a broad network of contacts, free-of-charge services and reservations for hotel allotments.

Since October 2013 the BCO website has boasted a whole new design. The structure and editorial content has been improved, making it easier to search for information about Berlin as a meeting and convention destination.

Whether users are planning a conference or looking for the perfect incentive offer in the German capital, with just a few clicks on the BCO website they will find the right advice. Under the service section, all BCO offerings for associations, corporates and agencies are listed, while the event planning section introduces suitable locations for all kind of events. To find the perfect location in Berlin, visitors can simply use the new venue finder.