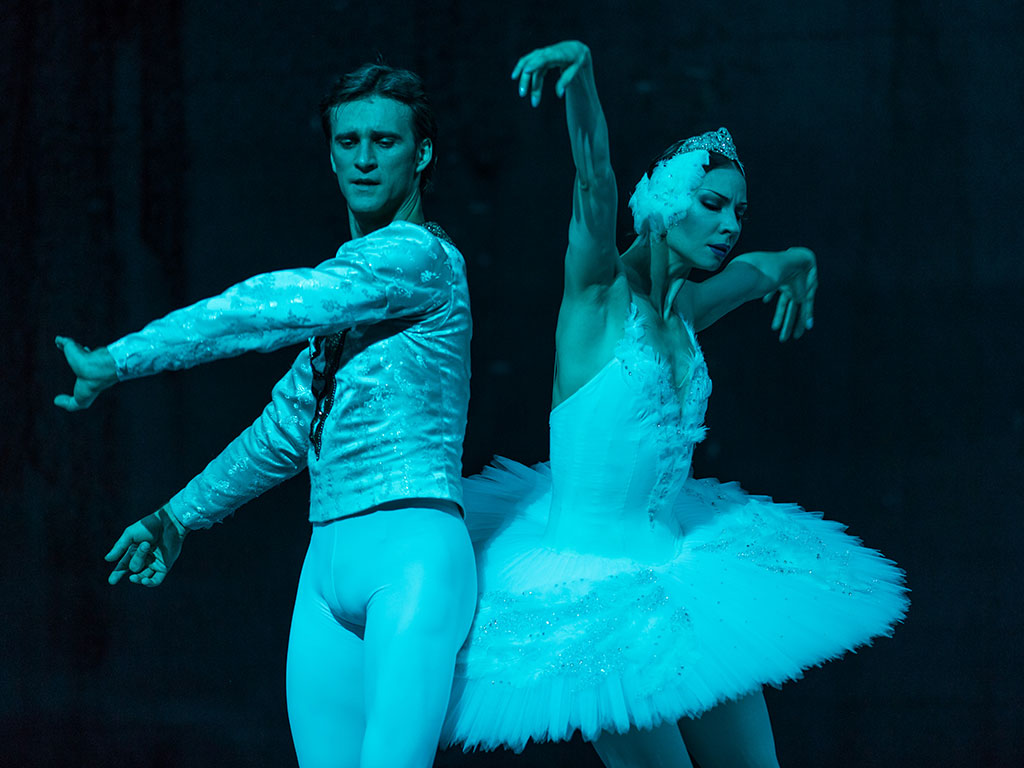 The saga culminated in the conviction and sentencing of the once-beloved principal dancer of the Bolshoi Theatre, one of Russia’s most respected and traditional cultural institutions. Pavel Dmitrichenko was found guilty of orchestrating an acid attack that left Sergei Filin, the company’s director, blind in one eye and fighting for his life.

Though this only happened a few months ago, things seem to be business as usual at the Bolshoi, with the company announcing a much-anticipated visit to the US this coming summer. The fact is, the Bolshoi is a complex company, and much of its work and history is as marred with controversy as it is admired.

The Bolshoi Ballet is one of the oldest and most highly regarded companies in the world. All the fantasy and romance that surrounds the ballet today – the tragedy, the scandal – can be traced back to the Bolshoi. Bolshoi lead dancers were the first rock stars. And, of course, such an influential place in the popular culture of three centuries does not come without a little controversy.

The company was actually founded in an orphanage in 1776. It quickly developed into a dance group that performed in private theatres around Russia, before settling in the famed Petrovsky Theatre. That venue is long gone, replaced by the Bolshoi Theatre, a Moscow landmark. The theatre has been plagued with fires, and was damaged during WWII and countless ‘modernisations’. In many ways the convoluted history of the theatre reflects the dramatics going on within.

Modern ballet has remained largely unchanged since the seventeenth century when it was popularised by trendsetting Louis XIV. The French king was passionate about dance, appointing a ballet de cour for his court and founding the Académie Royale de Danse in 1661. Soon courts all over Europe were founding their own schools and commissioning fashionable musicians to compose ballets. Paris remained at the heart of ballet for the next century and a half, but as fashions changed and companies began to fall out of favour in the nineteenth century, Russia continued to foster a great interest in dance.

Paris to Moscow
By 1850 ballet had found a new spiritual home: Moscow. The Bolshoi became the highest authority on the matter, its longstanding rivalry with St Petersburg’s Mariinsky Ballet notwithstanding. Since 1900, when ballet gained popularity beyond the ruling elites thanks to the creative genius of Alexander Gorsky, the Bolshoi has made classics out of Don Quixote, La Fille Mal Gardée and many other well-liked tales. If it were not for Gorsky’s 1901 staging of Swan Lake, Tchaikovsky’s masterpiece would not have the cultural onus it enjoys today.

A key characteristic of ballet is the seamless fluidity of movements and the synergy between the dancers, who often move as one. So it’s somewhat ironic that while there is a perfect confluence of skill and chemistry on stage, relationships and egos are often fractured beyond repair behind the scenes. From its primordial days, dancers at the Bolshoi have been vocal about mistreatment and overwork. But perhaps more damning is the enduring allegation that female ballerinas are often sexually exploited in exchange for better parts or solos in performances. “Parties are organised for oligarchs, for sponsors. And they invite ballerinas from the Bolshoi,” Anastasia Volochkova, a former Bolshoi ballerina allegedly dismissed over weight gain, told The Guardian.

Looking at a line of petite ballerinas performing the arabesque, they are so light on their feet that it is easy to disassociate the extreme levels of fitness, endurance and preparation that go into this one movement. Cultural stereotypes mean we regard ballerinas as dancers and not as the athletes. The primas and principal dancers of any given company have likely dedicated decades of their lives to ballet, starting from early childhood. They have sculpted their bodies to fit rigid moulds and endured terrible pain and injuries from practice. Even when a dancer is not rehearsing a specific show, they attend strenuous classes and workshops. Being a ballet dancer is more than just a job – it is an all-consuming lifestyle. “I don’t understand anything about the ballet,” Anton Chekhov famously wrote. “All I know is that during the intervals the ballerinas stink like horses.”

So it may be no surprise that competition within a company is fierce. The Bolshoi is one of the largest ballets in the world, with over 220 dancers in full-time employment – in fact, bolshoi means ‘grand’ or ‘large’ in Russian. The company is run along the lines of a military hierarchy with a general corps de ballet with approximately 120 dancers at the bottom, ascending in importance through soloist, lead soloists and finally principals capping the troupe. There are currently 11 prima ballerinas and nine principal dancers who alternate the lead in the company’s repertoire of up to 40 ballets a season.

Courting controversy
Life for the dancers revolves around rehearsals and classes in and around Theatre Square in Moscow, and many live in groups around the area. Many retired dancers return to the school to teach or assume other creative roles. The Bolshoi is a tiny universe, and it is possible for a dancer to dedicate their entire life to the company.

When scandal erupts within the hierarchy, as it often does, the entire community is rocked. “If it turns out that the guilty one is inside the company, I’ll be terrified,” Katya Novikova, who has assumed the reins of the company and been tasked with salvaging its reputation post-acid attack, told David Remnick from The New Yorker. “This would be unbearable — to think that the person was in the same room with us!” When the attack on Fillin was traced back to one of his principal dancers, the ballet seemed to be facing one of its most serious crises to date. But it is testament to the company’s resilience that within a year of Dmitrichenko’s imprisonment, the Bolshoi is back on track.

The company is now interested in moving forward and has already confirmed a much-anticipated trip to the US in the summer. The Bolshoi will be bringing its characteristic brand of dauntless dancing to the Lincoln Centre for the prestigious festival held there each summer. The set list is ambitious: Swan Lake, Don Quixote and Spartacus, among other Bolshoi classics. The Bolshoi is known for its colourful performances, set in clear contrast to the Mariinsky Company, its biggest commercial rivals in Russia, known for a more classical approach.

Curtain call
To continue living up to its rich performance history, the Bolshoi Theatre closed its doors in 2005 to undergo a drastic modernisation and did not reopen until late 2011. Officially, the renovation cost $688m, but observers have speculated costs up to $1.1bn, according to Der Spiegel. If the Bolshoi was hoping to start afresh, without controversy and scandal, in their remodelled ancestral home, it will have to think again; allegations of corruption, money laundering and mafia connections have surrounded the renovation works. “It’s our national treasure,” an anonymous Bolshoi insider told Der Spiegel, “but now its reputation is ruined.”

In reality it is unlikely that the Bolshoi will ever escape the reputation that precedes it: of a scandalous, corrupt, embattled dance company. But when the ballerinas are on stage and the music is blaring from the orchestra pit, it is clear that any tales of infamy are lost on the audience who sit silently, enthralled by the dance.