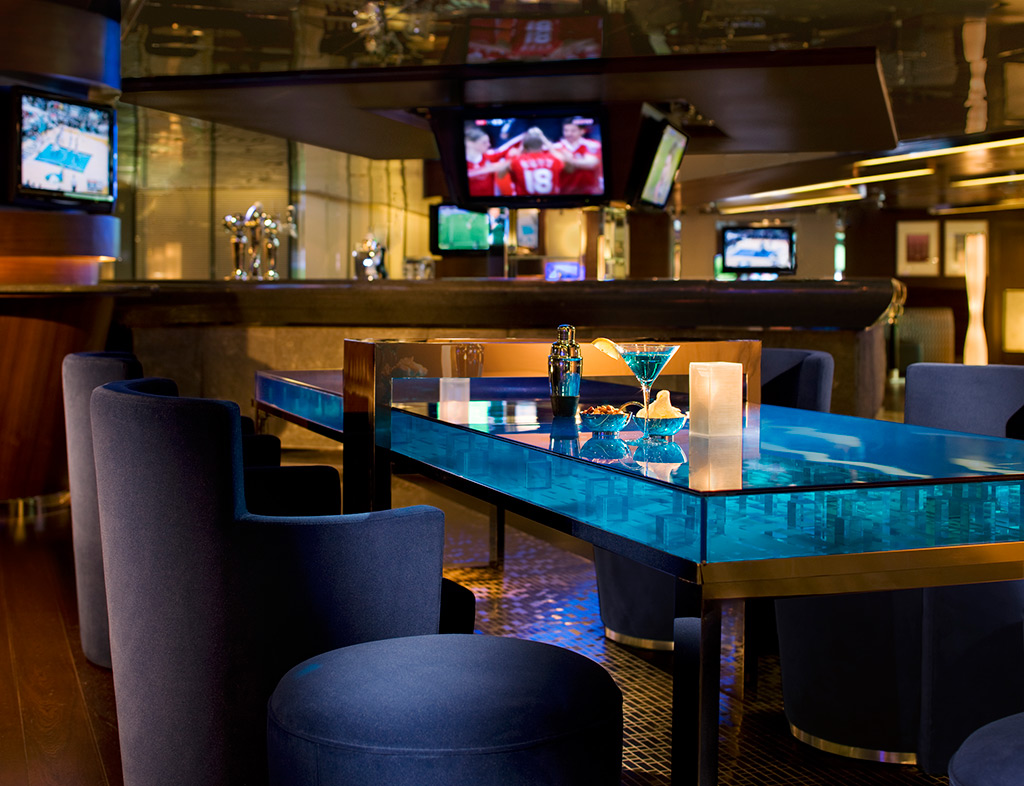 As the meeting point between East and West, and Asia’s leading financial centre, Hong Kong receives millions of visitors – both business and leisure – every year. The bustling and sometimes crammed city can be overwhelming for many staying for the first time, and so basing yourself slightly away from the centre is often a popular choice. Hong Kong also acts as the gateway to China, and thus provides a lot of business travellers with a stop-off point before embarking onto the mainland.

With a population of over seven million squashed into little more than 1,000 square kilometres, Hong Kong has proved to be a popular location for companies eager to do business with the East. The low taxation rates, as well as the open economy, have encouraged the world’s major financial institutions to base their Asia-Pacific headquarters there. The influx of deals being done on the island saw a colossal 22 percent of worldwide IPO capital raised there in 2009, proving it to be on a par with London and New York as a leading city in which to do business.

A familiar name
One of the world’s most recognisable hospitality brands, Marriott has built a reputation for high-end hotels that cater for both business and holiday tourists. With over 3,700 properties across 73 countries worldwide, Marriott hotels and resorts will be familiar to many international travellers.

Catering for all these visitors are a plethora of hotels, but for many flying into Hong Kong, staying at an establishment run by a recognisable and world-class name is a top priority. The Hong Kong SkyCity Marriott Hotel sits on the banks of the South China Sea, close to the Hong Kong International Airport and next to Hong Kong’s biggest convention centre – AsiaWorld-Expo.

The 658-room hotel is unique in being connected to the Airport Express Line and is the only five-star luxury hotel on Lantau Island with a nine-hole golf course on its doorstep. It is also close to Hong Kong’s most popular tourist destinations, such as Hong Kong Disneyland, Ngong Ping 360 and Citygate Shopping Outlets. The Giant Buddha and Po Lin Monastery provide links to the cultural roots of the island.

Spaced over 11 floors, the hotel has 33 suites, 119 executive rooms and 506 deluxe rooms, all with views of the sea, mountain or airport. All rooms have large flat-screen televisions, with international channels like CNN, the BBC, Bloomberg and HBO, while there is, of course, wireless high speed internet access.

Well connected
Importantly for travellers eager to drop in on the business district, the hotel is well-connected by both rail and road to the rest of the city. Conveniently connected to the Airport Express Line, it takes only 28 minutes to get to the city centre. Free shuttle bus services are provided to the airport and Tung Chung Mass Transit Raiway, which connects the rest of the island.

With Hong Kong increasingly becoming the focal point of Asian finance, more and more travellers from around the world will be eager to stay somewhere familiar and trustworthy. Finding a place to stay in the city that allows you to both relax and do business in a luxurious environment, away from the hectic city centre, is often difficult, but the Hong Kong SkyCity Marriott Hotel appears to offer the best of both worlds, to corporate and holiday tourists alike.

Dining and hotel facilities
In addition to 24-hour room service, the hotel features five restaurants and bars. These include the SkyCity Bistro, which serves an all-day menu, international buffets and Halal food; Java+, a gourmet cafe catering for coffee-obsessed international businessmen with no time for a long lunch; and central bar The Lounge, for afternoon tea, evening martinis, or light snacks during the day.

For diners seeking modern Cantonese food, the Man Ho Restaurant offers Dim Sum and sophisticated dishes from the Pearl River Delta. To cater to the unique palates of global business travellers, the hotel also has provisions for specialty cuisines such as Halal, Indian and Vegetarian. Finally, for sports fans and those in need of a casual drink, the Velocity Bar and Grill provides draft beers, simple comfort foods like burgers and pasta, and shows plenty of live sports on its big screen − ideal for travellers eager to keep up with their favourite teams. For visitors wishing to unwind, the hotel has a number of options.

The Quan Spa, the hotel’s boutique spa offers relaxing and rejuvenating spa and massage services. There is a health club that includes everything that would be expected of a five-star hotel, with personal trainers on hand, while there is a 27-metre indoor heated swimming pool, ideal for Hong Kong’s four seasons. The nine-hole golf course sets the hotel apart from its rivals, with an idyllic setting and facilities allowing play both day and night.

Executive essentials
As is expected of any hotel based in such a busy, business-oriented city, the Hong Kong SkyCity Marriott has extensive services for corporate travellers. The Executive Floor offers complimentary drinks, a buffet breakfast, evening cocktails, personalised check-in and check-out, a boardroom and workstations.

The hotel conference centre is separate from the main hotel building, providing exclusivity for meetings and events. There is over 13,000 square feet of meeting space, which includes a double-storey reception area, a stunning ballroom, five meeting rooms and  five boardrooms. Whichever room, expect dedicated  assistance for your meeting  and events – the  Red Coat Programme.

Marriott rewards loyalty scheme
Earn loyalty points with The Hong Kong SkyCity Marriott Hotel
Staying at the Marriott Hotel comes with the added benefit of the company’s reward point scheme – Marriott Rewards. Guests can earn points for nights stayed at the hotel, or by holding events and meetings at the venue. Points collected can be redeemed for free nights, air miles, holidays and other benefits.