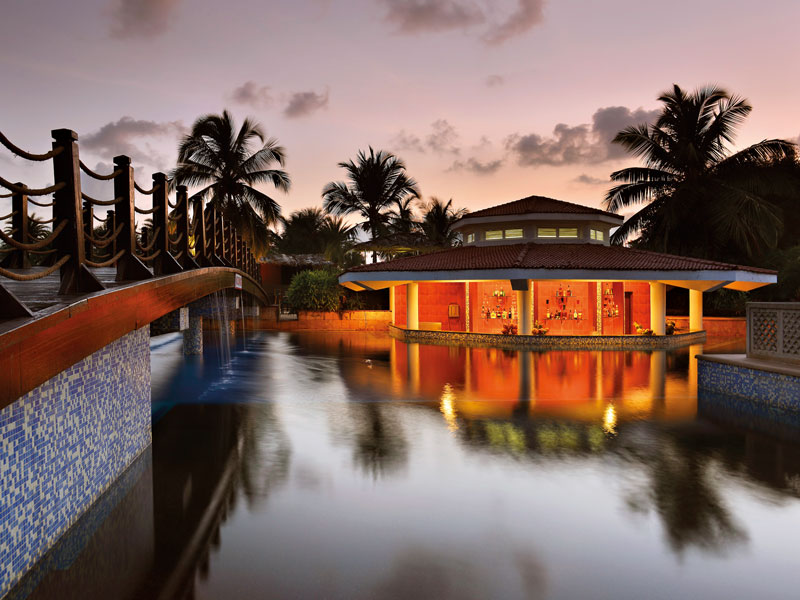 Headquartered in New Delhi, the Lalit Suri Hospitality Group encompasses 13 luxury hotels, palaces and resorts, as well as two mid-market hotels under the banner of the Lalit Traveller

Not only does the group provide excellent service to all its guests, it also ensures that each one of its employees feels supported and safe

No matter the location, the spirit of founder Lalit Suri shines through. Suri placed great importance on authenticity, undertaking extensive restoration work on all the group’s properties and including tributes to local culture through artwork to ensure each hotel exists in harmony with its surroundings.

Taking the founder’s vision forward, the Lalit Hospitality Group’s employees are dedicated to the philosophy of creating destinations, not just hotels. The initiative shines a light on local communities to bring the region’s craft, culture and cuisine into focus.

All-inclusive vision
Not only does the group provide excellent service to all its guests, it also ensures that each one of its employees feels supported and safe. The group is an advocate of inclusive workplaces and welcomes everyone without discriminating on the basis of gender, sexual preference, religion or disability through its #PureLove campaign.

The group empowers marginalised members of society and is particularly involved in projects with the LGBTQ community, differently abled individuals and acid attack survivors.

A notable aspect of Lalit’s success is its commitment to moving with the times. The Kitty Su nightclub is one way in which the brand has achieved this. The brainchild of Keshav Suri, Executive Director of the Lalit Suri Hospitality Group, the club has been named a must-visit nightclub in India by INCA and the best nightclub in Delhi at the Times Food and Nightlife Awards. It has also been featured in DJ Mag’s Top 100 Clubs list.

The club is an important space in India’s drag scene and has welcomed internationally renowned drag artists such as RuPaul’s Drag Race alumni Milk, Thorgy Thor and Violet Chachki. The club has also honed Indian talents such as Rani Ko-He-Nur, Maya the Drag Queen and Betta Naan Stop, as well as the resident DJ Aamish, a differently abled DJ.

Working with the land
The hotel group’s strengths lie not only in its luxurious, modern facilities, but also in its commitment to harnessing the power of nature, local communities and young hoteliers.

Its ‘we serve what we grow’ initiative means every property uses organic, locally grown produce, thereby reducing the group’s carbon footprint and bringing high-quality, fresh food to each guest. The organic waste produced in the hotels’ kitchens is processed and used as fertiliser by the farms that produce their food.

The Lalit Suri Hospitality Group stands true to its mission of being traditionally modern, subtly luxurious and distinctly Lalit.