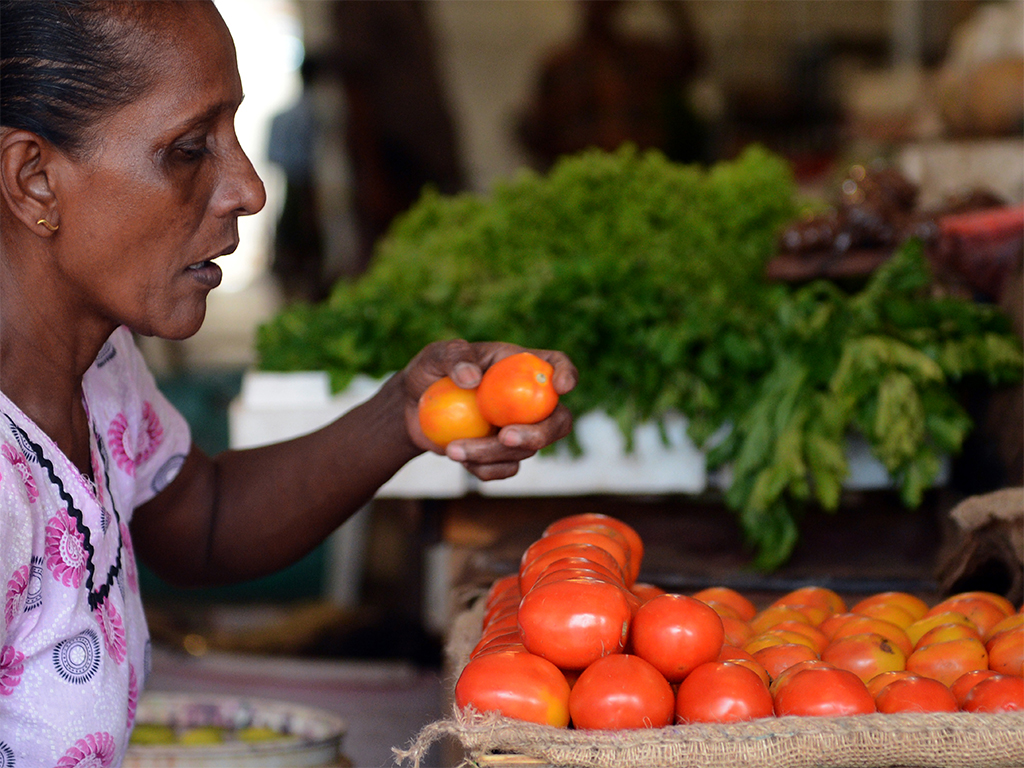 Ample dietary options exist for vegetarians travelling around the world

Vegetarianism has taken off in the west over the last few decades but its been engrained in many cultures for centuries. Corporate travel can send executives to the farthest flung corners of the world, with some countries more accommodating than others. With that in mind, we count down the best places to head for a vegetable-only gastronomic experience.

India
With 500 million of its population estimated to be vegetarian, those seeking a meat-free diet will arguably feel most at home in India. In 2012, McDonalds even went so far as to open its first vegetarian branch in the country. Indian vegetarian specialties include rajma (red kidney bean curry), kaali daal (black lentils) and aaloo paratha (potato paratha).

Sri Lanka
Sri Lanka is a Buddhist country, with an approximately three-million-strong Hindu population, giving rise to its vegetarian dining culture. Although some strands of Buddhism do encourage a vegetarian diet, it is especially common in major paths of Hinduism where the concept of ahisma (kindness and protection towards all living things) is preached. Top dishes to delve into include a Sri Lankan jackfruit curry and Mallum leaf green salad.

Italy
In 2011, a Euripses study found that seven million (12 percent) of Italy’s population is vegetarian – a pretty substantial figure considering it was 1.5 million in 2000. Vegetarians are spoilt for choice, with pasta options such as maccheroni and cannelloni, pizzas including margherita and quattro formaggi, as well as tasty risottos.

United Kingdom
According to an FSA survey, two percent of adults and children in the UK are vegetarian. Vegetarians will find supermarkets in the UK especially accommodating to their needs, as many stock products such as Quorn – a meat substitute – and tofu. Cities including London and Brighton have some of the best vegetarian restaurants in the world. Head to the latter to visit Terre à Terre, where you can try ginger beer slow-poached egg tempura, or Food for Friends where you can taste their warm mild ewe’s halloumi salad.

Israel
With over a third of Israeli restaurants believed to be kosher, it’s no wonder the country has such a high vegetarian population. A survey revealed around one million of its eight million population does not eat meat. Kosher laws stipulate that meat and dairy products should not be mixed – which means for many, sticking to a vegetarian diet is easiest. Traditional vegetarian delicacies include humous, baba ghanoush, falafel and vegetable salads.