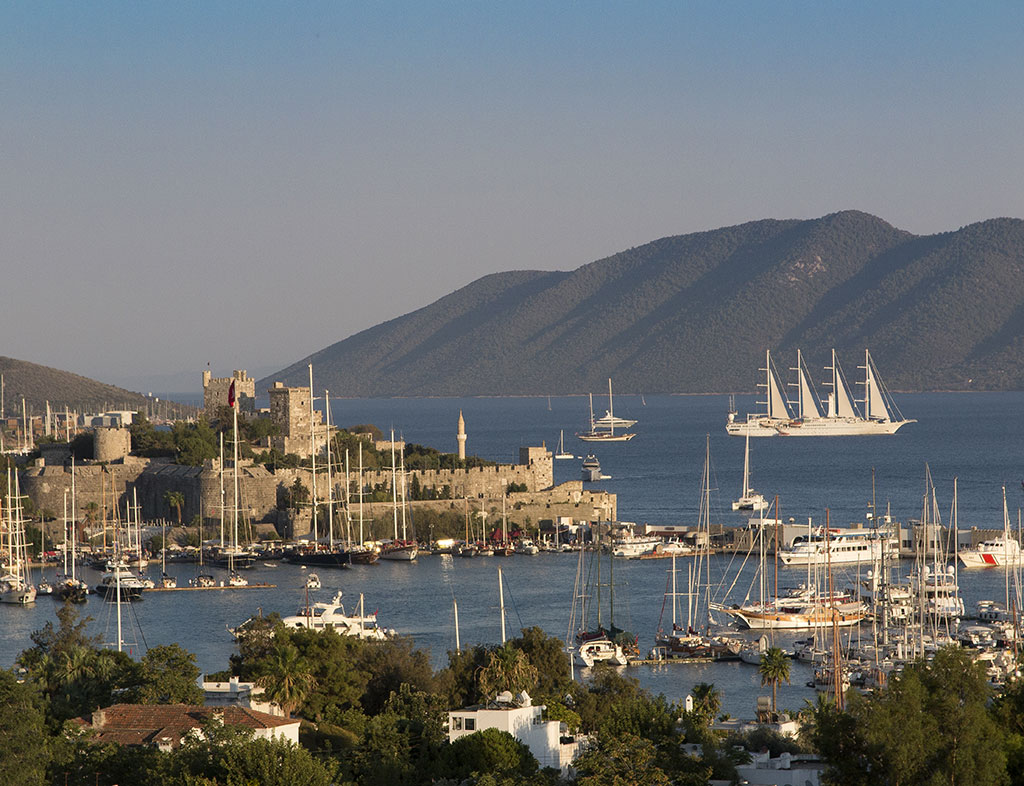 Erdogan’s government has done much to encourage foreign investment in the past decade, including making the country more attractive to second homeowners and expats. Turkey’s attraction for foreign property-buyers gained momentum during the first half of 2014, with rising property values, booming tourist numbers and ever-improving air access.

Sales to foreigners in Turkey rose 60 per cent year-on-year during the first six months of 2014, totalling 8,507 property purchases. Figures from the Turkish Statistical Institute confirmed that for the same period, Istanbul alone recorded a 150 percent increase in foreign buyers, putting it ahead of the tourist province of Antalya, home to the popular resorts of Alanya, Belek and Kalkan.

Meanwhile, foreign visitors to Turkey increased 3.24 percent year-on-year in the first three months of 2014, reaching 4.35 million, according to Turkey’s Ministry of Tourism and Culture. The second quarter recorded even greater growth; between April and June foreign tourist numbers increased 6.8 percent year-on-year, peaking at 10.9 million. In terms of revenue, tourism generated a record high of $8.9bn in the second quarter of 2014, a 7.9 percent increase on the same period last year.

Turkey welcomed more than 35 million foreign visitors in 2013, becoming the sixth most popular travel destination in the world, but is forecast to receive a staggering 43 million tourists in 2014, with the sector generating revenue of $36bn.

This year has also seen Turkey’s global air links and air traffic continue to grow, with interest in the Middle East driving much of this. In June, a record 16 million passengers passed Turkish airports, while in May, Istanbul’s Ataturk Airport broke a European record for the highest number of landings, namely 1,267, in one day.

What’s on offer?
So why might you consider buying a home there? For Sara Chandler from Essex, waking up to sunshine and sparkling sea views is now a daily treat thanks to her decision to relocate to an apartment on a five-star complex in Turkey. Ms Chandler bought her two-bedroom apartment, located in Tuzla and 30 minutes from hotspot Bodrum, in May 2013, after finding it on the internet and arranging a viewing with agent Spot Blue International Property.

“I fell in love with my property from the photo of the sea view that I saw on the internet,” said Ms Chandler. “I came out to see it two weeks later and was ready to buy from the British vendor, however I spent two days with the agent who wisely made me view other properties, around eight in total, just to check there wasn’t something else I’d prefer. They were very helpful, and assisted me with finding a lawyer and ensured the handover went smoothly and I received my TAPU.”

Ms Chandler paid around £75,000 for her Turkish property, including furniture, using the proceeds from the sale of her UK property. After monthly visits to Turkey, she has now decided to base herself there, returning to the UK to work for a few months of the year.

“Being a self-employed marketing consultant gives me the flexibility to live in Turkey and return to the UK for work purposes – it’s ideal,” said Ms Chandler. “So I have just applied for residency. The lifestyle here is fantastic and I have already made new friends on my complex, both British and Turkish, and I’ve also started learning Turkish.”

Many advantages
When Ms Chandler began her search for an overseas home, Turkey wasn’t her first choice, but she was won over by how far her money would go there, as well as the lifestyle on offer. She revealed: “I went to see a friend in the Algarve who recommended buying there. I knew I had to have sea views and wanted to be somewhere not too built up, but with amenities close by. However, you pay a premium to get all that in the Algarve, so I looked at Turkey, where I hadn’t been for around 20 years, and it ticked all the boxes – I can see the sea from my balcony!”

Extensive facilities, including pools, golf, restaurants, shops and a gym, spa and beauty centre, mean Ms Chandler needn’t leave the complex unless she wants to, but she enjoys a daily stroll to the local fishing village, Boğaziçi.