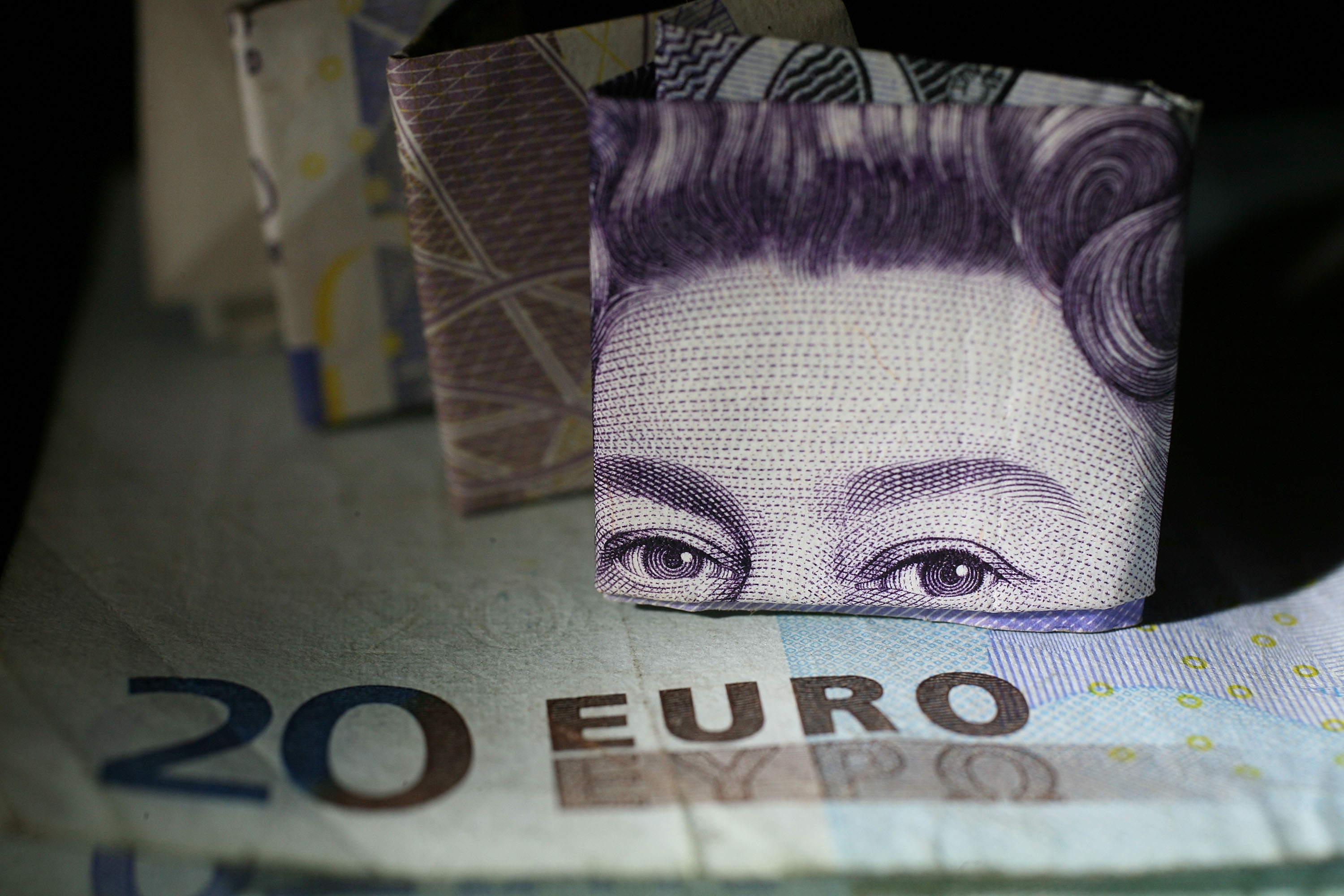 If you’re heading abroad in the next few months, it’s likely you’ll need to change some spending money into a foreign currency – that is if you haven’t already done so.

When you come to buy your euros, dollars, or whatever currency you need, make sure you check the exchange rate you are receiving, as it can make a difference to how much cash you have in your pocket. Sadly, many people don’t realise that exchange rates can vary wildly depending on the outlet, as well as varying rates of commission.

On a larger scale, if 2014 is the year you commit to buying foreign property, how and when you send payment abroad to cover the cost of your purchase can make a difference to the final cost of the transaction.

Sterling’s value fluctuated greatly during 2013. At the beginning of January, against the euro the exchange rate was £1/€1.23, before plummeting to £1/€1.14 in March and again at the end of July. Since then, sterling has crept back up, hitting £1/€1.20 at the end of November and hovering just under into 2014.

Buying overseas
However, it’s against the dollar that sterling has risen most aggressively, with the exchange rate currently holding around a two-year high of £1/$1.63 – don’t forget, it fell below $1.50 on a number of occasions during the year.

[F]or buyers in the USA, exchange rates are the most favourable they’ve been all year, while for the euro they’re edging that way

So what does this yo-yoing mean in real terms for UK buyers in the eurozone or Florida? If you buy at the right time, more affordable property is the simple answer and here’s why. A typical two-bedroom villa in Spain’s pretty northern Costa Blanca is on the market for €219,000, a fixed price for local people with euros in the bank. For a British buyer whose funds are still in pounds though, this property is currently around £8,000 cheaper than it was at the start of August, purely down to the exchange rate moving back in favour of sterling.

In Florida, the difference is equally impressive. A typical five-bedroom home in Davenport is on the market for $249,900, a fixed price for locals with dollars in the bank. But for a British buyer whose funds are still in pounds, this property is more than £13,000 cheaper than it was at various points earlier in the year, when the exchange rate dipped below £1/$1.50.

Favourable rates
“Certainly for buyers in the USA, exchange rates are the most favourable they’ve been all year, while for the euro they’re edging that way,” said Charles Purdy at Smart Currency Exchange, an FCA-authorised firm that helps people move money abroad. “While we consistently offer better exchange rates than banks for bank to bank transfers, when rates get this good many of our clients also opt to forward buy currency through us, so they’re effectively reserving an exchange rate for a transfer they’ll need to make at a later date. This solution is ideal when purchasing a property abroad and you need to work to a fixed budget and you are offered a competitive exchange rate.”

Of course, there is no telling which way the exchange rate will move after you have purchased a property, so it could mean an overseas property would have been cheaper if you’d waited a month or two to exchange your currency.

The key to success is getting a competitive exchange rate at the time you are ready to purchase and, if possible, securing a rate you are happy with throughout a transaction, bringing you peace of mind that the price in sterling of your property won’t change.

Richard Way is the Editor of The Overseas Guides Company.