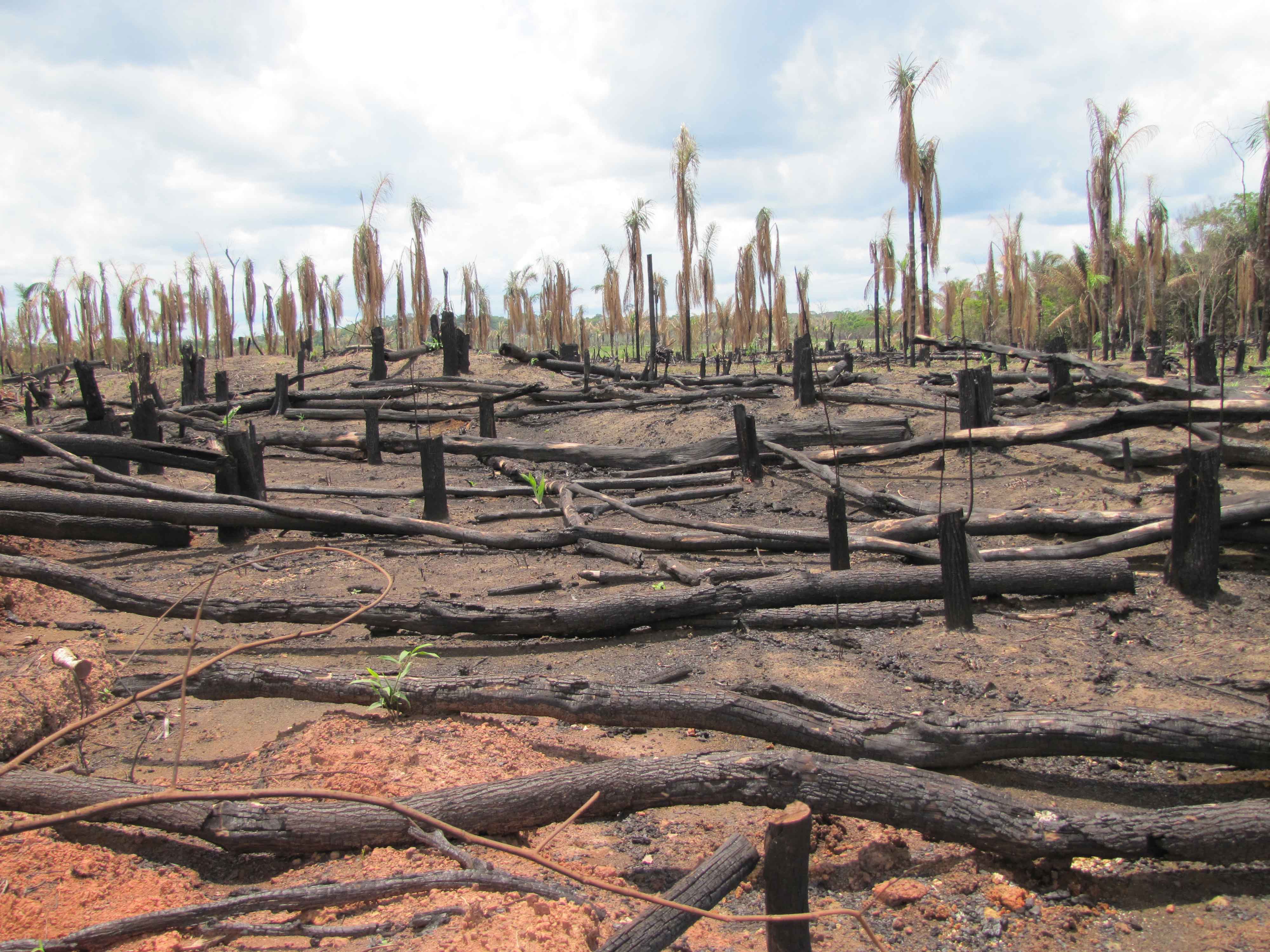 Cattle ranching is the cause of 80 percent of deforestation in the Amazon. Ecotourism could provide a solution by driving sustainable investment in the region

Between January and August 2019, more than 72,000 fires broke out across Brazil, with many blazing in the Amazon rainforest. This figure represented an 84 percent increase on the previous year. With the destruction of forests known to speed up climate change, a way to reduce or prevent deforestation must be found quickly before irreversible damage is done.

One solution is ecotourism, a form of responsible travel that aims to conserve the environment. Seeking to benefit local communities rather than cause further destruction to the environment, it is a trend that has grown significantly over the past few years.

Ecotourism has the potential to create employment opportunities, provide a platform for local goods to be sold from and ensure the natural environment is protected. However, this brand of tourism also has the possibility to become a form of mass-market tourism itself. For ecotourism to benefit both the environment and the economy, it is crucial that the concept is carefully calculated and viewed as part of a long-term plan, rather than as merely another transitory travel trend.

It’s getting hot in here
Experts estimate that cattle ranching is the driving force behind 80 percent of deforestation in the Amazon. This figure must be reduced if climate change is to be tackled, especially as the Amazon plays such a key role in capturing greenhouse gases like carbon dioxide, and therefore keeping global temperatures down. Conversely, the act of cutting down trees increases emissions by releasing any carbon the trees have already absorbed back into the atmosphere. Overall, tropical deforestation accounts for eight percent of worldwide carbon emissions, making it a bigger contributor than the EU, with forests most commonly being cleared to make way for soy and palm oil production.

Ecotourism must be carefully calculated and viewed as part of a long-term plan, rather than another transitory
travel trend

Cutting down trees so that land can be used for agricultural purposes isn’t entirely beneficial, even for farmers, as many of the land’s nutrients are contained within the forests themselves. Cattle ranching further contributes to climate change through the release of methane, as well as from the fertilisers used on the crops, which often emit nitrous oxide.

Keeping forests standing is an essential weapon in the fight against the global climate crisis. But as the world’s growing population needs to be fed, it is increasingly crucial that new strategies, such as crop intensification, are developed. This strategy allows more food to be grown on less land, ensuring more of the world’s forests can be saved.

Ecotourism to the rescue
To prevent deforestation, a new and equally economically beneficial use for the world’s forests must be conjured up. In the long term, forests used for ecotourism offer a solution, proving more profitable per hectare than those cleared for pastures and fields. To ensure forests are left undisturbed, it is critical that governments see the economic benefits of ecotourism and are encouraged to fund further ecotourism programmes. Dr Sweety Jamgade, an associate professor at the M S Ramaiah University of Applied Sciences in Bangalore, told Business Destinations that having the “governing body and local people as major stakeholders in ecotourism can bolster conservation and the protection of natural habitats”.

With the key reason for promoting ecotourism in the Amazon being the protection of the rainforest, it is of the utmost importance that any additional tourism will not destroy the environment further, even if it can be confirmed as economically viable. Furthermore, as it has been reported that short-term tourism can cause as much harm as unsustainable logging, careful planning is required. Ecotourism must only be viewed as an answer once long-term plans have been put in place.

Another key priority for ecotourism should be the local community. Local people – many of whom face disruption at the hands of the tourism industry – must receive compensation, partially in the form of employment, but also by giving them an opportunity to sell local produce and handcrafted items. The involvement of local communities in ecotourism is especially important on ethical grounds: if a travel company works with locals and shows them respect, then tourists are more likely to do the same.

Too many tourists are a crowd
Any negative factors relating to tourism must be carefully considered, no matter the location. In Indonesia, for example, a rise in tourism in 2014 caused the mortality rate among wild apes to increase, due to orangutans becoming infected with human diseases. These were largely transmitted as a result of tourists offering food to the primates. Mass-market tourism can be incredibly damaging due to a huge influx of people overwhelming forest areas; for ecotourism to work effectively, travel companies must ensure tourists arrive in small, controlled groups to these protected areas.

There is also a danger that if too many tourists arrive, local people will be displaced from their homes in order to accommodate new arrivals. This further illustrates why organisations must work alongside locals to maintain a healthy balance. This is something that travel company kimkim is already doing.

“Kimkim partners with local companies that plan and operate trips in their home countries,” company spokesperson Chris McCarty explained. “Our partners are often small companies [that] experience the changes in their environments first… Protecting these areas is critical to their success and future.”

A light in the dark
Brazil is currently struggling, to a significant extent, with mass deforestation, largely due to the country’s president, Jair Bolsonaro, believing it imperative that the rainforest’s riches are harvested. Alongside him, Brazilian Minister of Foreign Affairs Ernesto Araujo believes climate change is a Marxist plot designed to stifle western economies and promote the growth of China. It’s therefore fair to suggest the Brazilian Government is largely ignoring the climate crisis and its impact on the world’s largest rainforest in order to focus on economic growth.

Although he temporarily banned the setting of fires for clearing land in August, Bolsonaro would like to see commodities mined from the Amazon and then exported globally, thus improving Brazil’s economy. Consequently, the financial benefits of ecotourism must be promoted to the government if Bolsonaro is to be convinced that the Amazon rainforest does not need to be destroyed in order to boost the economy.

It is clear deforestation must end in order to fight the climate crisis and protect the planet. However, to end deforestation in the Amazon rainforest – within Brazil in particular – national governments must be presented with an economic alternative. The most viable is currently ecotourism, which, if carried out correctly, can provide employment and a steady income for local people, while also making tourists aware of the importance of protecting these natural areas.