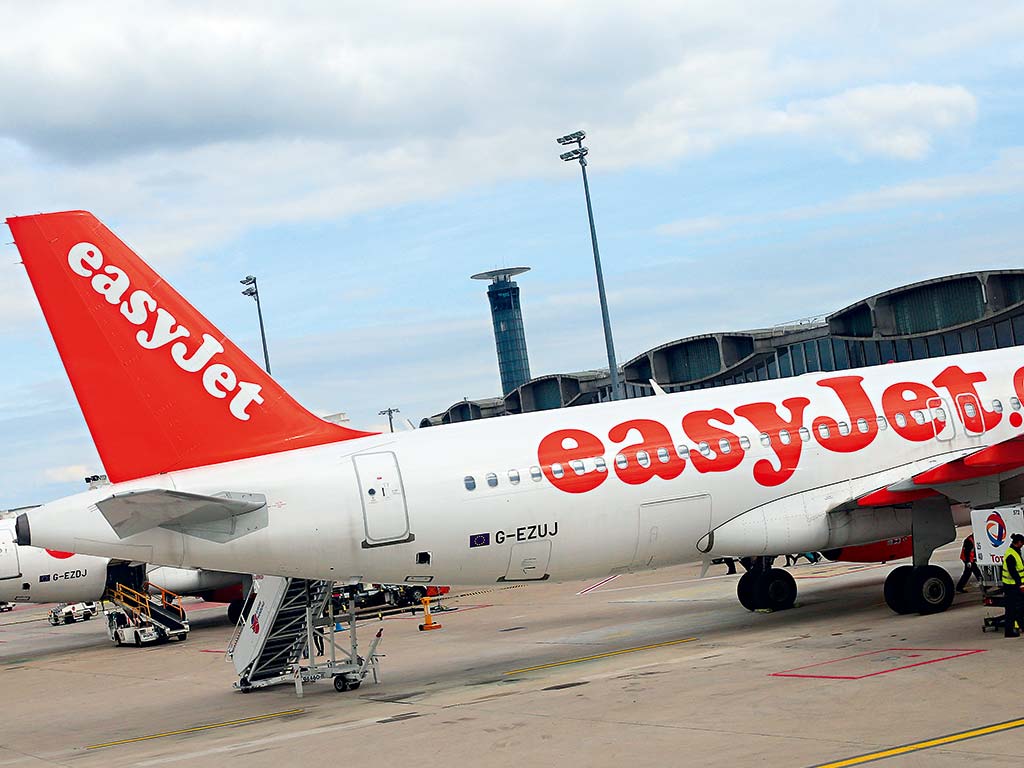 Gone are the days when legacy carriers inspired customer loyalty to such a degree that passengers would book their place without a thought for cheaper alternatives. Where once passengers shivered at the prospect of a budget buy, changes in the industry and the wider economy have seen low-cost airlines gaining on their more luxurious counterparts, with price emerging as the most important factor for modern-day passengers.

Traditional airlines now struggle to keep ahead of trying economic circumstances, and in many cases, have fallen foul of their rivals’ leaner pricing structures. “[In the past six years] we have seen the cost gap between legacy and low-cost carriers narrow from 3.6 to 2.5 US cents per Available Seat Kilometre (ASP),” reads KPMG’s 2013 Airline Disclosure Handbook. “The distinction between the two business models (particularly in short-haul) is becoming increasingly blurred,” it continues. Streamlining and restructuring has caused the cost differential between the two by close to 30 percent since 2006.

According to the Centre for Aviation, low-cost carriers accounted for 26 percent of seats sold so far this year – a far cry from 2001’s eight percent – and it is this state of affairs that has spurred an increasing number of traditional airlines to expand upon their budget services.

Trimming costs
Given that low-cost airlines are growing in precedence, it’s understandable that legacy carriers are clamouring to jump on the budget bandwagon: British Airways and IAG teamed up together in April to acquire discount carrier Vueling; Air France formed low-cost regional subsidiary Hop! in March; and Hong Kong Express Airways will transform into a budget carrier in the coming months.

However, as a growing number of legacy carriers venture into the budget bracket, margins are being squeezed like never before. Some legacy carriers have suffered heavy losses under recent restructuring plans, in particular, Delta Airlines, which was forced to make 4,200 redundancies in 2008, United Airlines, which removed 100 aircraft from its fleet, and American Airlines, which made sizeable cutbacks to both its fleet and staff size. The changes, however damaging, have proven successful in narrowing the cost advantage of budget carriers, arguably preventing a terminal state of affairs.

Although budget carriers have risen to prominence in recent years, they are not exempt from financial struggles. Europe’s largest low-cost airline, Ryanair, announced in September that it might miss financial targets for the year, due to the introduction of new carriers Norwegian Air and Vueling, and slowing demand across Europe. However, EasyJet’s passenger numbers for August signalled the airline’s strongest monthly performance since 1995, again indicating growing industry competitiveness.

Russian airline Aeroflot is adopting a familiar strategy to bolster its cheaper offerings, acquiring small local carriers instead of building a low-cost airline from the ground up. However, Aeroflot’s new look requires passengers to make a number of sacrifices and endure more primitive on-board conditions.

The company’s CEO, Vitaly Saveliyev, told Russian newspaper Kommersant: “At the moment we have airport slots for eight planes. This will be a rather rigid product, the seats
will be just like in any suburban train — you won’t be able to sit back, the seats will be right next to each other, there will be new rules regarding luggage weight, it will be possible to purchase tickets only via the internet, which is really cost-saving. We think that it will be possible to cut a minimum of 20-40 percent off the price.”  But the sacrifices of budget flights have done little to dissuade passengers from travelling; many are ready and willing to compromise, provided prices stay low.

What’s the difference?
The compromise of opting for budget is, however, becoming far less of a compromise. Where once legacy carriers offered free baggage, meals and an all-round more comfortable experience, the perks of upper bracket travel have largely disappeared as carriers have sought to cut costs wherever possible.

Attempts by traditional airlines to curb staff wages and fleet numbers have been met in many instances by immediate strike action, with unionised workforces playing a pivotal part in cuts being made to on-board customer comforts instead. Free in-flight food is now a thing of the past; many traditional airlines have started to charge and some have abandoned the option altogether in favour of snacks and drinks.

A number of legacy carriers have also introduced an added charge for seat reservations and others have even done away with in-flight magazines to reduce weight and therefore fuel costs. While these seemingly meagre cuts have proven an effective means of closing the gap with budget airlines, the loss of luxuries has raised the question of whether the difference between budget and legacy travel is really that great.

With EasyJet’s new complimentary seat reservations and Ryanair’s flexible ticketing, traditional airlines entering the budget market must strip their costs to the bare bones if they are to succeed in an extremely competitive market. As an increasing number of legacy carriers look to improve upon their budget services and enter the low-cost market, it remains to be seen whether carriers such as Philippine Airlines, Hong Kong Express, Air France and the like can compete with the powers that be – not only on pricing, but just as crucially on quality.