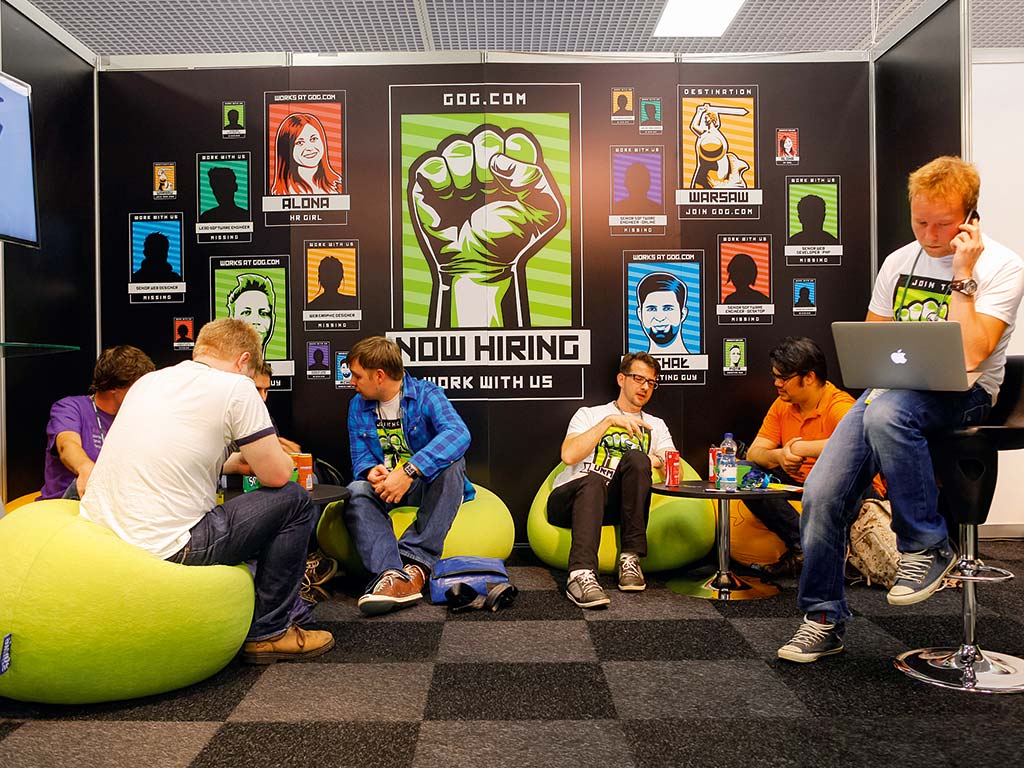 Since 1998, Asia’s largest science and technology festival has catered for over 100,000 people a year on IIT Bombay’s campus. The event offers a platform for emerging entrepreneurs to showcase ways they’re attempting to advance technology. Despite being organised by students on a non-profit basis, Techfest has furthered the technology sector and sought to address pressing social and environmental concerns.

London’s ExCeL Exhibition Centre houses the EMEA’s top trade show for senior IT decision makers in client-side organisations and the cloud industry. With 10 theatres, 250 speakers and 150 suppliers partaking, Cloud Expo has an impressive line-up of guest speakers such as Adrian Cockcroft, CTO of Netflix; Malcolm Simms, CTO of Condé Nast; Daniel Austin, Chief Architect at PayPal, and many more.

The festival returns to Singapore for a celebration of the greatest innovations seen in media during the past year. The event is one of the most eagerly anticipated in Asia and is a place where industry leaders can exchange ideas and debate media issues. Guest speakers include Steve Blakeman, Asia Pacific CEO of OMD; Alex Cheng, Vice-President of Baidu; and a host of other influential names.

The Independent Games Festival has stood since 1998 as an exhibition of innovation and creativity in the lower echelons of the gaming industry. The event awards hundreds of thousands of dollars to deserving developers. Attendees enjoy an awards ceremony, a number of lectures discussing game design and guerrilla marketing, and a demo floor showcasing the latest independent gaming offerings.