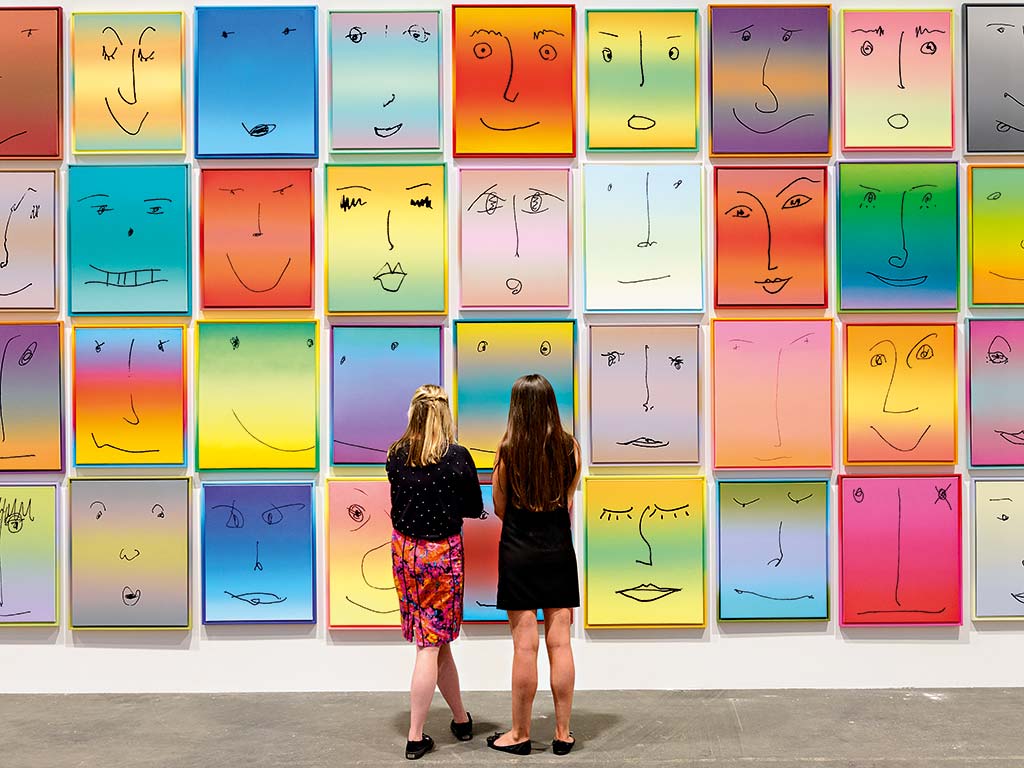 Originally a tribute to the Hindu festival of Holi, the Festival of Colour has taken on its own special meaning. As part of a global tour, the Holi Festival will be stopping off at Vienna’s Danube Island. The Austrian event coincides with India’s own festivities. Starting at midday, colours will be thrown at intervals until its close at 9:50pm. The traditional colour powder can be bought on site.

This event brings the giants of tennis to Monaco’s most famous principality. With players such as Novak Djokovic, Rafael Nadal and Andy Murray, this year’s tournament promises particular excitement. Held in the Monte Carlo Country Club, this is a fantastic opening for the European season. Along with the Formula 1 Grand Prix, the Rolex Masters is one of Monte Carlo’s most symbolic events.

Covering 12 decades of art history under the themes Galleries, Insights, Discoveries and Encounters, Art Basel brings together over 2,000 artists from east to west. The show includes discussions and presentations, covering a range of topics and perspectives, creating an atmosphere of cross-cultural discovery. Art Basel is a platform for intellectual exchange for both emerging and established artists.

The New Orleans Jazz & Heritage Festival, known locally as Jazz Fest, is a celebration of the music, food and culture of the US’ southern states. This year’s line-up features big names such as Santana, Chick Corea, Chaka Khan and Eric Clapton, as well as pop icons like Vampire Weekend and Christina Aguilera. The festival’s food areas dish up Louisiana’s best-loved creole delicacies.