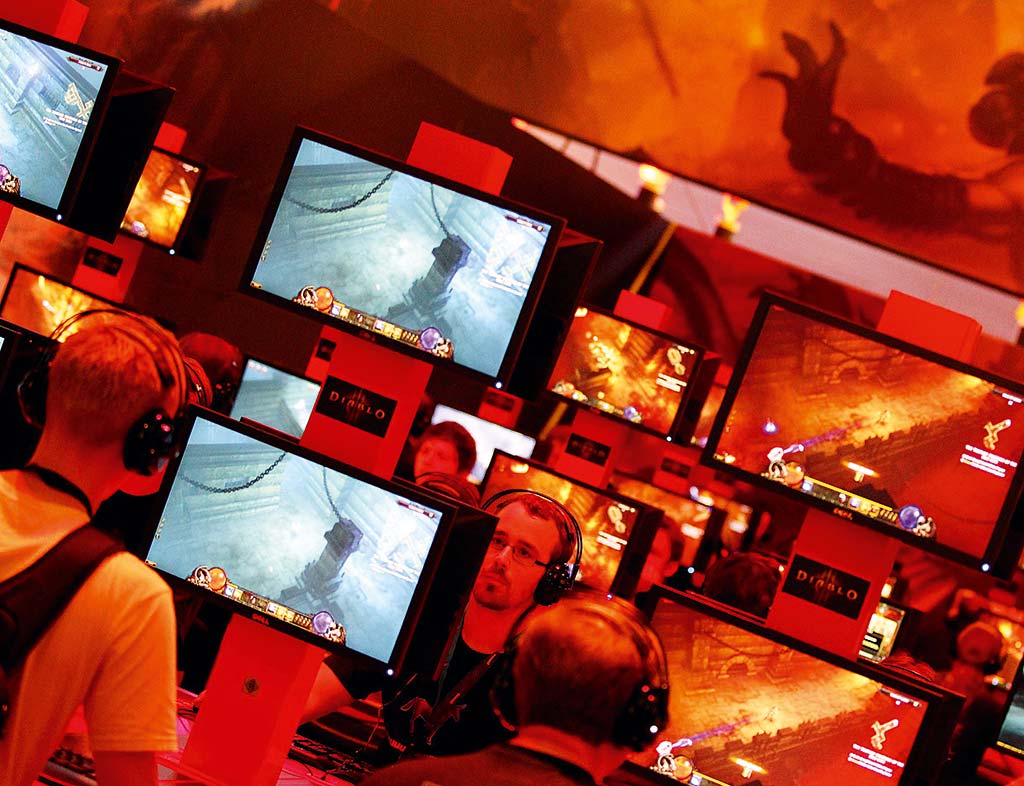 Although this is only its third year, Chicago’s Techweek has consistently attracted big-name speakers and big attendee numbers. This year, 8,000 people are expected to show, while speakers include: Microsoft’s Stefan Weitz; Emerson Spartz, CEO of Spartz Media and most famous for founding MuggleNet aged 12; and Matt Mullenweg, founder of WordPress. The Techweek Expo has 150 exhibitors lined up, from startups to Fortune 500 companies, showing off their latest innovations.
www.techweek.com

Every year a different local team organises the annual international conference of the Wikimedia movement. In 2013, the ninth annual conference comes to Hong Kong Polytechnic University and promises frank discussion about the ‘Great Firewall of China’ and editing wars over controversial China-related topics on English Wikipedia. There will also be talks on the relationship between the website and the public sector, and the ‘dark side’ of Wikipedia, including trolling and exiled editors.
www.wikimania2013.wikimedia.org

Magic Market Week draws together an influential network of buyers and brands from the world of clothing, accessories and footwear. Trends are forecast, businesses gain exposure and thousands of items are sold. The event stimulates more onsite business than any other fashion trade fair, with an average $200m of orders taken per day. Seminars cover visual merchandising, sourcing talent and embracing ecommerce. Special events include cocktail parties and an exhibition on the Chinese market.
www.magiconline.com

Gamescom is Europe’s biggest trade fair for interactive entertainment. Held in Cologne, the event is open to trade professionals and gaming enthusiasts alike and drew in 275,000 visitors in 2012. This year Nintendo returns to head the bill alongside Microsoft, who will be unveiling the next-generation Xbox. Gamescom features exposition zones, workshops and lectures, alongside exhibitions about the history of gaming, an outdoor beach and sensational live gaming spectacles.
www.gamescom.de