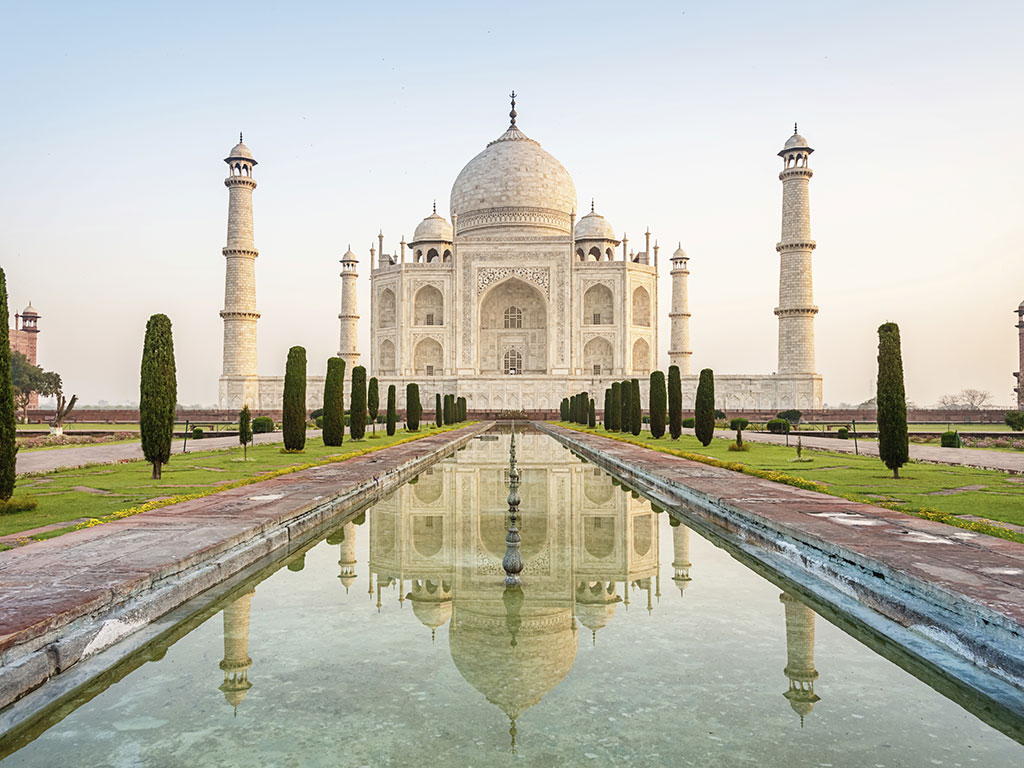 With more than a billion of its citizens set to vote in a general election that could determine how business friendly the country becomes, India is somewhere that entrepreneurs the world see great potential in. Last year a study conducted by the World Bank and the International Finance Corporation (IFC) looked at the challenges and potential of doing business in India.

Business Destinations has compiled the five cities that all budding entrepreneurs should head to for the best opportunities in a country notorious for placing bureaucratic hurdles in front of people trying to do business.

India’s capital and the heart of the country’s political scene, New Delhi’s sprawling borders have seen a number of businesses set up shop over the last decade. A startling array of shiny, expensive new shopping malls have also sprouted up, highlighting the city’s reputation as a retail hub. The World Bank says it is the easiest city to start a business in India.

The most populous city in the eastern state of Bihar, Patna is emerging as one of the country’s most promising economic hubs. A leading agricultural centre, Patna is where huge quantities of sugarcane, sesame, grain and race are trading. The World Bank believes Patna to be second only to Delhi as a place to start a business.

The capital of the north-western state of Rajasthan, Jaipur has traditionally been known for its many tourist attractions. Jaipur has in recent years begun to act as a hub of technological innovation. The Mahindra Special Economic Zone is one of the largest in the country, and IT groups Infosys and Genpact are based there.

The southern city of Hyderabad has long been the most important manufacturing centre of the country. In recent years it has seen a number of pharmaceutical and biotechnology companies emerge within its borders, and it has set up infrastructure to support these industries. Hyderabad has also been known as the ‘City of Pearls’, on account of its rich history in the pearl trade.