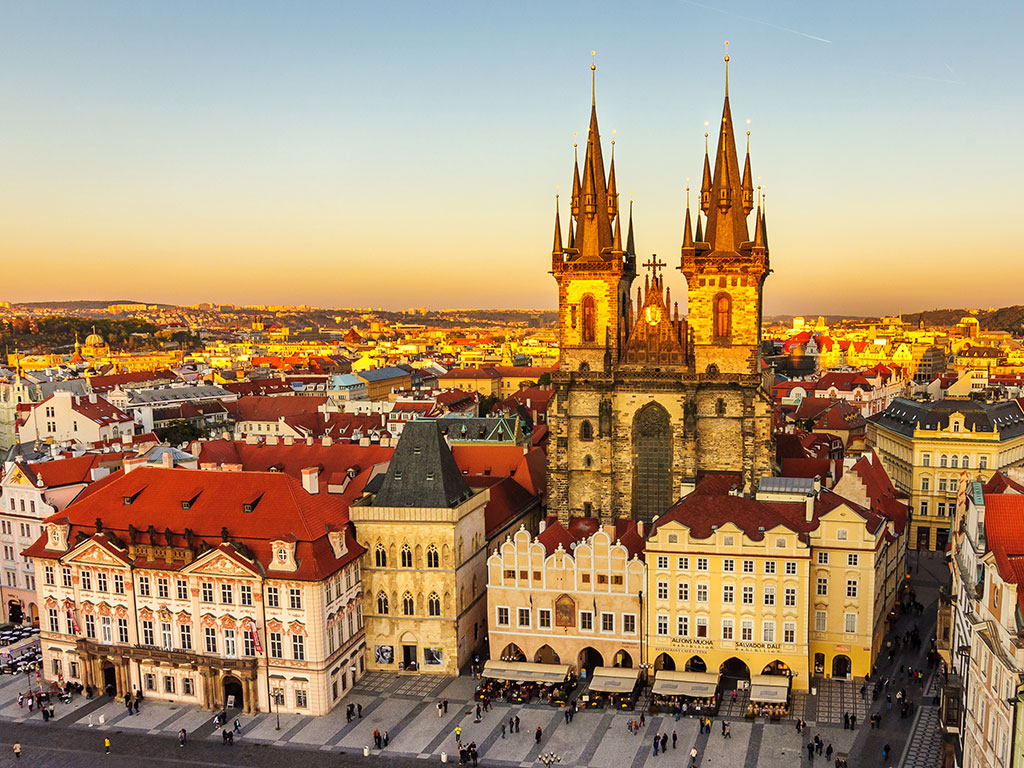 The Czech Republic may be small, but its great wealth of valuable heritage attractions – 12 of which are recognised as UNESCO World Heritage sites – and supply of stunning historical districts make it an unmatchable MICE destination in the very heart of Europe. Sharing its borders with Germany to the west, Austria to the south, Slovakia to the east and Poland to the northeast, the country is a landlocked catalogue of architectural styles and cultural diversity.

Decades of meeting
Prague, the Czech Republic’s stunning capital city, is a popular setting for meetings, events and incentives. Offering a selection of traditional and modern congress centres with a wide variety of unique facilities, the city has proven to be an ideal location for conferences and other key events for many years: the city’s professional event organisers and destination management companies possess a uniquely creative and innovative attitude that has seen them organise one successful event after another over the last two decades.

Worldwide connectivity
Outstanding road and rail connections to other European cities mean that, no matter where in the Czech Republic you find yourself, you are within easy reach of an endless supply of exciting destinations. Furthermore, Prague International Airport – the second largest airport in Central Europe – is connected to 111 destinations across the globe, meaning that easy access to the country is guaranteed from wherever you are in the world.

The Czech Republic’s superb transportation network has added to its renown as a popular meeting destination: the country has been ranked as the 27th best meeting location in the world by the International Congress and Convention Association (ICCA). This impressive ranking was also influenced by the country’s exceptional range of conference venues, which includes the Prague Congress Centre (PCC), one of the leading convention complexes in Europe. With over 50 halls and meeting rooms, the PCC offers ample space for hosting up to 9,300 participants, with top quality technical equipment and professional support available across its supply of adaptable spaces. The centre is currently undergoing an extensive CZK 700m ($28.5m) modernisation, which will see the exhibition space increased by 5,000sq m and the installation of new technological equipment, including state-of-the-art audio technology.

Conveniently situated between Prague and Bratislava, the Brno Exhibition Centre offers more than 130,000sq m of net exhibition space, thereby making it one of the largest exhibition centres in the world. The centre was originally opened in 1928, commemorating the first decennium of the formation of independent Czechoslovakia in 1918. A number of the centre’s exhibition halls are referred to as true jewels of the functionalist architectural style, the latest of which – the P Hall, which offers over 10,000sq m of space – opened in June 2009.

A glimpse of history
Prague Castle is the most culturally significant of the Czech Republic’s 12 UNESCO World Heritage sites. An ancient symbol of the Czech lands, the castle consists of a large-scale composition of palaces and ecclesiastical buildings of various architectural styles, from Roman-style constructions from the 10th century to Gothic churches from the 14th century. For truly unique events or functions, Prague Castle’s largest hall can accommodate 600 people.

Municipal House, a national heritage building, is one of the most significant Art-Nouveau buildings in Prague. Standing in the very centre of the city, the site was decorated by the leading Czech artists of the age: the magnificent Mayor’s Hall was adorned by Alfons Mucha, while Smetana Hall includes a one-of-a-kind organ from 1912.

The Czech Republic, named the 11th safest country in the world by the Global Peace Index, offers a professional, beautiful and cost-effective location for any event. The country’s unique combination of old and new – from architecture and culture to dining and nightlife – ensures that any visitor will find something to astound them.