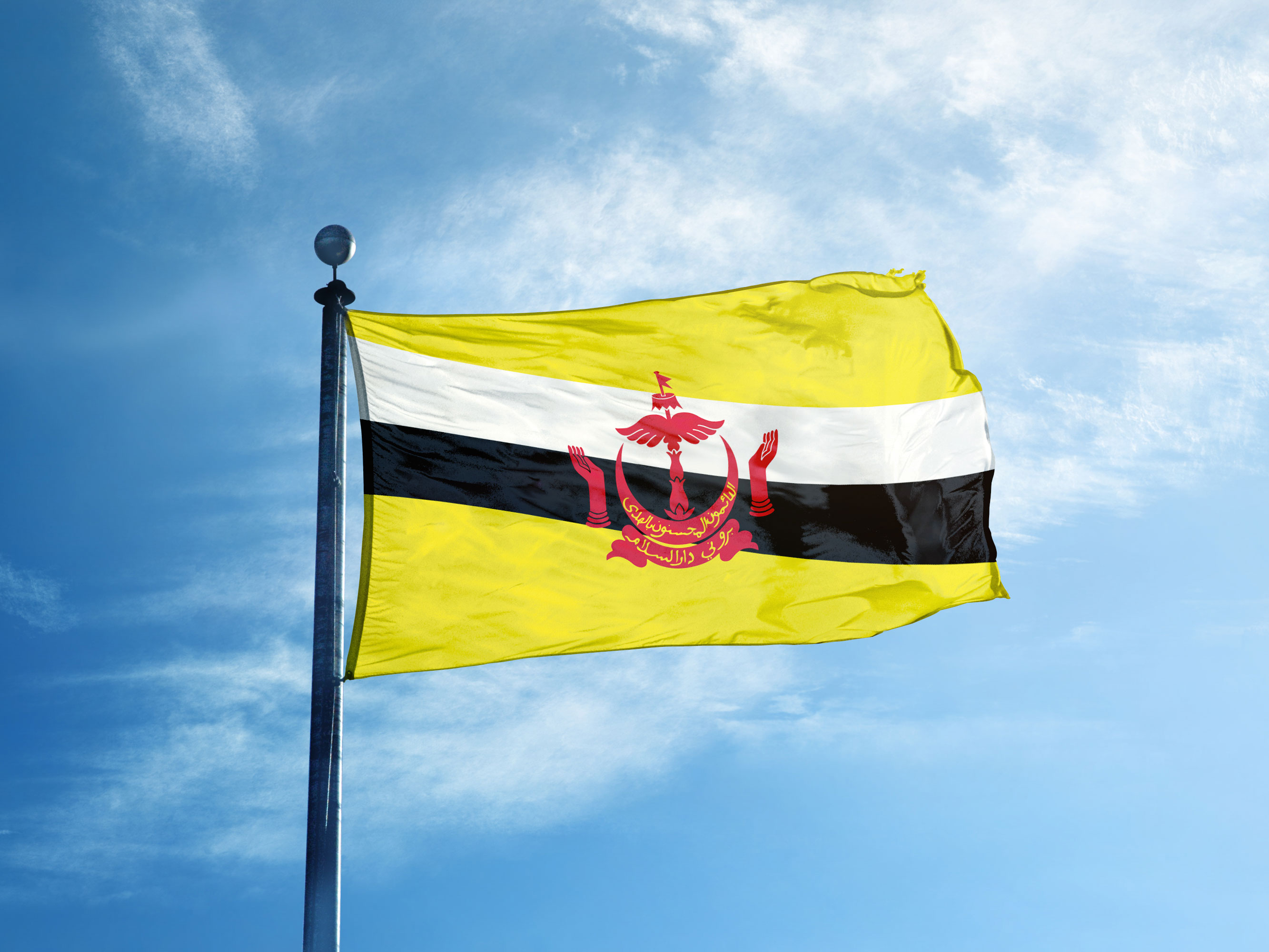 Brunei is a tiny monarchy located on the north coast of the island of Borneo in South-East Asia. Since 1968, the country has been ruled by Sultan Hassanal Bolkiah

Companies, governments and celebrities across the globe have called for a boycott of properties owned by the Sultan of Brunei after the country brought in new laws that make homosexuality punishable by death.

On April 3, the Sultan of the tiny Asian country, Hassanal Bolkiah, implemented reforms to the country’s penal code, which controversially has been based on Sharia law since 2014. Following the changes, the punishment for homosexuality became death by stoning, sparking outrage and international condemnation.

Celebrities including Ellen DeGeneres, George Clooney, Elton John and Billie Jean King shared an image on Twitter on April 2 calling for a boycott of nine hotels owned by the Sultan of Brunei through the Brunei Investment Agency (BIA). These include the Hotel Bel-Air in Los Angeles, The Dorchester in London and the Hôtel Plaza Athénée in Paris. By April 4, all but one of the properties had deleted their Twitter accounts.

Tomorrow, the country of #Brunei will start stoning gay people to death. We need to do something now. Please boycott these hotels owned by the Sultan of Brunei. Raise your voices now. Spread the word. Rise up. pic.twitter.com/24KJsemPGH

Deutsche Bank has also moved to distance itself from Brunei by banning staff from staying at any hotels owned by the Sultan. The UK’s ruling Conservative Party has cancelled a fundraiser that was due to be held at the Dorchester Hotel, while Transport for London removed an ad that labelled Brunei “the abode of peace” from its network.

Both Aberdeen University in Scotland and King’s College London have said they are considering revoking the Sultan of Brunei’s honorary qualifications, which he was awarded in 1995 and 2011 respectively.

Several companies in the travel industry have terminated relations with Royal Brunei Airlines, which is wholly owned by the country’s government. Virgin Australia cancelled a partnership that gave staff access to discounted tickets, while holiday booking firm STA Travel has said it will no longer sell flights for the carrier. Queensland’s state government has also mothballed a tie-up deal with the airline, with Tourism Industry Development Minister Kate Jones telling news.com.au: “We suspended negotiations with Royal Brunei as soon as we learnt about changes to the law, allowing the persecution of Brunei’s LGBTIQ community.”

Brunei is a tiny monarchy on the island of Borneo, which has been ruled by Sultan Hassanal Bolkiah since 1968. Approximately two thirds of the country’s 430,000 population are Muslim. The Sultan has called for “stronger” Islamic teachings, a goal that he first pursued in 2014 with the introduction of some elements of Sharia Law.

The latest reforms constitute the second and third phases of implementation of these strict Islamic teachings. Adultery, rape, robbery and insult or defamation of the Prophet Muhammad are also now punishable by death. The penalty for theft is amputation, while those that “persuade, tell or encourage” Muslim children under the age of 18 to “accept the teachings of religions other than Islam” may be fined or face a prison sentence.

Reforms relating to homosexuality have garnered the greatest international attention and were the source of original calls for a boycott. Some, however, have raised concerns that avoiding hotels owned by the Sultan is not the most effective way to exact change in Brunei. After Sharia law was first introduced in 2014, bookings fell at the Sultan’s properties following outrage by celebrities such as DeGeneres and comedian Jay Leno, but soon rose again once the issue disappeared from newspapers.

Similarly, many have said in recent days that boycotting hotels most people cannot afford to stay in is not the most effective way of targeting one of the richest men on Earth. Suraj Girijashanker, a specialist in international refugee law, wrote in an article for The Independent that the UK holds all the cards, given that Brunei is a former colony and continues to be supported by British troops as part of a defence agreement. “Questions now need to be raised about the role of the 2,000 British soldiers stationed in Brunei to support a monarchy responsible for political repression and human rights abuses,” he added.

Others on social media have called for action against energy companies that rely on oil and gas imports from Brunei, as they claim this will have a greater impact on the country’s finances. Crude oil and natural gas production account for around 90 percent of Brunei’s GDP, and the country produces around 167,000 barrels of oil per day, making it the fourth-largest producer of oil in South-East Asia.

Many have called for a boycott of Royal Dutch Shell, as it co-owns Brunei Shell Petroleum (BSP) with the Brunei Government. BSP operates the country’s only oil refinery, which distils around 10,000 barrels a day. Climate change activist group Zero Hour said in a tweet: “Brunei’s biggest source of wealth is Shell oil… Want to protest? Boycott Shell.”

Laws to penalize gay sex through stoning and amputation have taken effect in Brunei. Brunei’s biggest source of wealth is Shell oil. This incredibly cruel regime depends on the fuel causing the climate crisis. Want to protest? Boycott Shell. All our love to the LGBT+ community. pic.twitter.com/dbEHC1LPMH

Business Destinations was not immediately able to reach a representative at either Shell or the Brunei High Commission in London for comment.