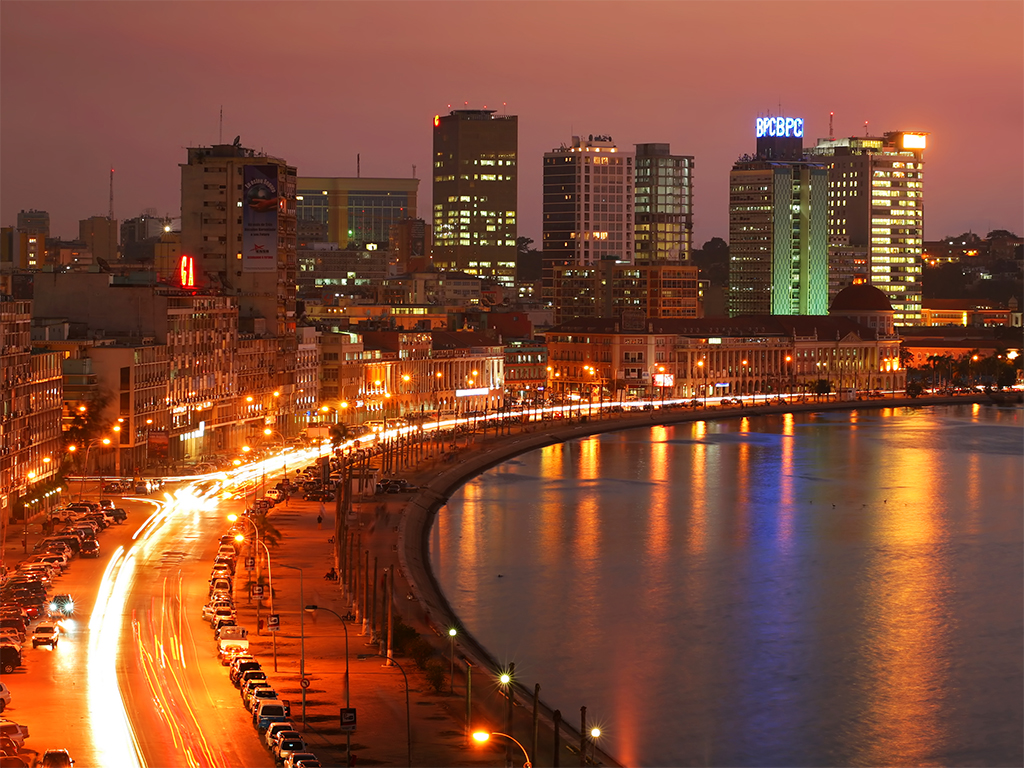 A shot over Luanda Bay, in Africa's Angola. The continent has some of the most expensive cities in the world, according to data by Mercer

African cities have become some of the most expensive places to relocate to, according to a survey by Mercer. The international expat data provider attributed surging living costs in the continent to political instability, currency fluctuations and rising inflation. Having covered 211 cities across five continents, typical high rankers such as New York, Beijing and Munich aren’t even in the top 10 of the world’s most expensive cities.

1. The world’s most expensive city to live in for expatriates, Luanda in Angola, is not the typical wealthy city, but nonetheless very costly for newcomers. According to Mercer’s 2014 Cost of Living Survey, Luanda tops the rankings because of particularly high living costs and prices of goods for expatriate employees wishing to live in a safe and accessible area. Other issues include travel costs and expenses related to permits and taxes issued by the Angolan government.

2. Also surprisingly, N’Djamena in Chad ranks as the second most expensive city to live in as currency fluctuations, political instability and the impact of inflation on goods and services has sent the cost of living skyrocketing in recent years. Transportation takes up a particularly large chunk of an expat’s budget in N’Djamena, and basic things such as toilet paper and haircuts are typically 250-300 percent more expensive than in European cities such as Madrid and Paris.

3. Expat hub Hong Kong ranks third, having jumped three places since last year. This Asian city has extremely high rents and with a lack of housing, demand continues to push prices upwards. In addition, the Hong Kong dollar remains strong in comparison to other Asian economies, such as Japan, where the yen has dropped significantly and seen cost of living in Tokyo go down as a result.

4. Singapore, which is quickly becoming the preferred destination for expatriates and multinationals, is the fourth most expensive city in the world. Here, the cost of expat programmes have surged as efforts to retain talented employees in a competitive market have pushed firms to offer better compensation packages. This has in turn boosted cost of living and sent the prices of services up.

5. In fifth place is the only European city in the top five – Zurich. Switzerland’s largest city is dominated by rental properties and there’s stiff competition for a small amount of available homes. Most households spend almost a third of their income on monthly rent, and utilities are an additional 10 percent. What’s more, high costs related to compulsory private healthcare have helped the city jump three spots since last year, as it has become increasingly expensive for multinationals to relocate employees to Zurich. Surprisingly, supposedly expensive European cities like London and Moscow came in 12th and ninth, after the Russian ruble depreciated significantly in recent months.