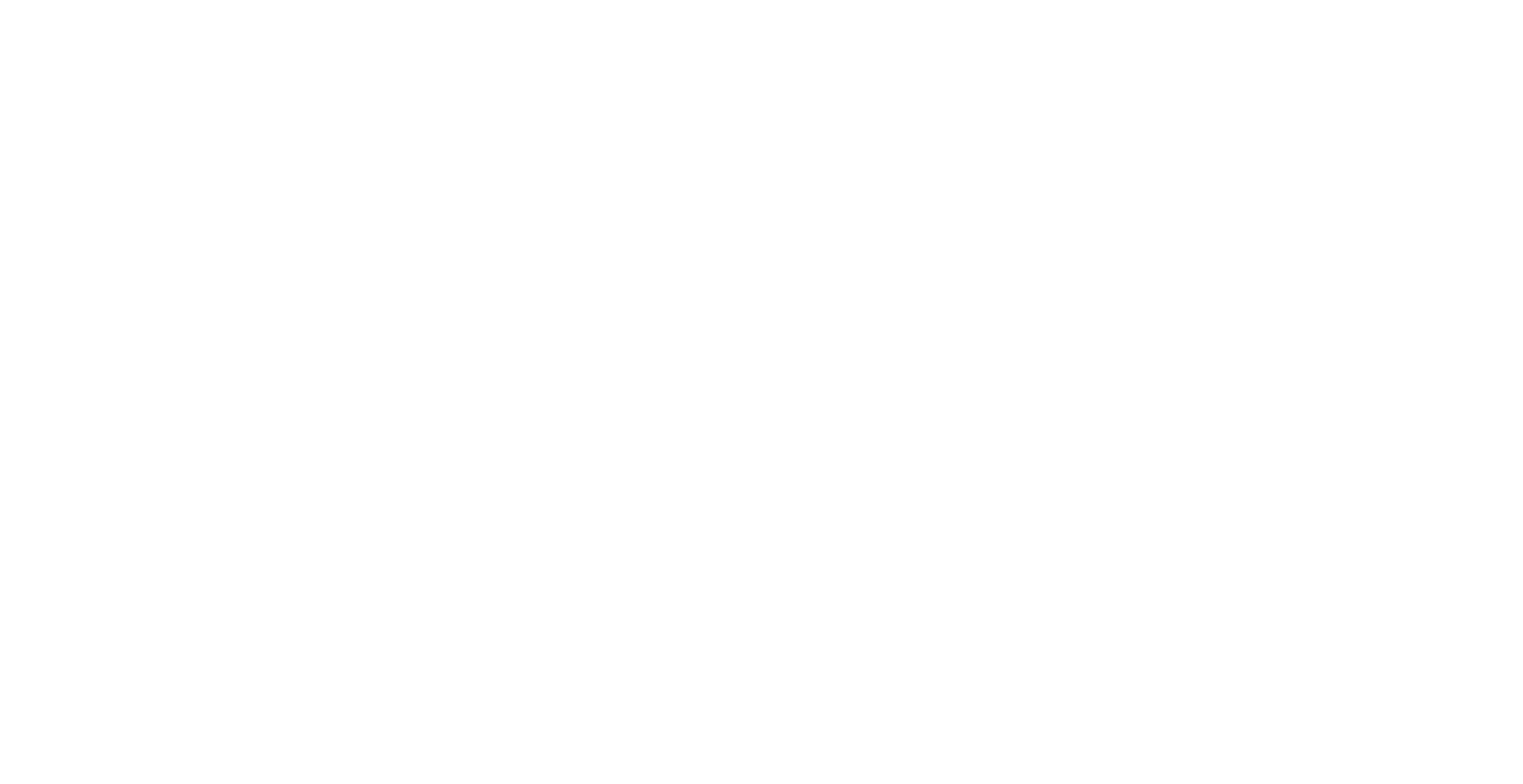 The travel sector has diversified significantly over the past decade, with travel start-ups founded between 2008 and 2018 receiving more than $19bn through funding and acquisitions. This has introduced more competition within the sector, particularly with regards to the ground transportation market, which has seen several extremely large funding rounds in the past 12 months. In August, automotive giant Toyota invested $500m in Uber, while car-sharing service Getaround snagged $300m in the same month.

Airbnb has taken this model even further: in 2017, it launched Airbnb Experiences, or activities that allow customers to take advantage of residents’ knowledge and experience local culture. After seeing 2,500 percent growth in experience bookings in 2017, the home rentals platform announced plans to expand the model to more than 1,000 cities in 2018.

“Affluent customers are increasingly expecting a customisable experience, which hotels have delivered by providing a personalised service based on guests’ interests”

Affluent customers are increasingly expecting a customisable experience, which hotels have been able to deliver by providing a personalised service based on guests’ interests. Instagram has proved a particularly productive way for hotels to publicise this aspect of their services, with many businesses working with industry influencers to promote options such as personalised dining choices or having their initials monogrammed onto hotel amenities.

Flight operators are also tapping into this customisable model, with many adopting a ‘pay for what you use’ approach to both long and short-haul air travel. In April, airline alliance SkyTeam, which includes KLM, Air France and Delta, was the first group of operators to introduce lower-cost tickets for long-haul flights that did not include catering or checked baggage. Meanwhile, in November, Ryanair – Europe’s largest airline – made it compulsory for passengers to pay separately to bring a second item of luggage into the cabin, where previously this had been included in the cost of a ticket. The airline said the policy would reduce delays as a result of people struggling to find space in overhead lockers on busy flights – however, the move sparked outcry from passengers.

From low budget to high end, some airline operators are introducing long-haul flights with no stopovers on popular routes, for which customers pay a premium. In March, Qantas introduced a non-stop flight from London to Perth, covering a distance of 14,529km. Singapore Airlines followed in its footsteps in October by re-introducing its Singapore to New York route, which takes 18 hours and 45 minutes and covers 16,700km. The Airbus A350-900 ULR aircraft that flies this route has no economy-class seats, which the airline said was in order to “market [itself] as a premium service provider”. These routes have proved particularly popular with corporate travellers, as it has allowed many to streamline the amount of time spent travelling between international commercial partners or offices.

The next 12 months are likely to be characterised by upheaval, particularly in Europe. The UK’s impending exit from the EU is likely to have a major impact on continental travel, with the initial transition period set to be marked by significant uncertainty with regards to freedom of movement and travel visas. The travel providers that react quickly and continue to deliver a value-based offering to business and leisure consumers are the most likely to emerge unscathed from this challenging period.

With this in mind, Business Destinations has assembled a list of the most innovative and adaptable travel facilitators across the world. Take a look at our awards list, which includes everything from the best business class airlines to the top boutique hotels. Congratulations to all the winners. 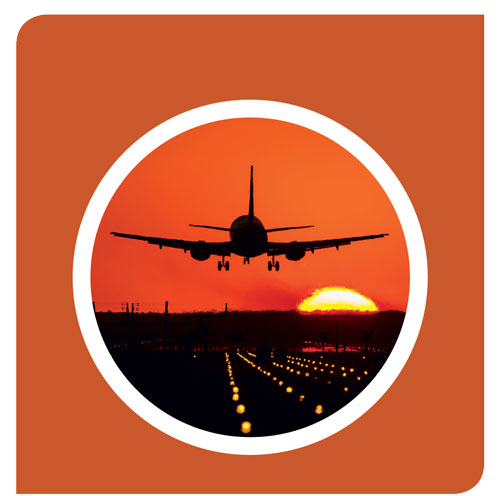 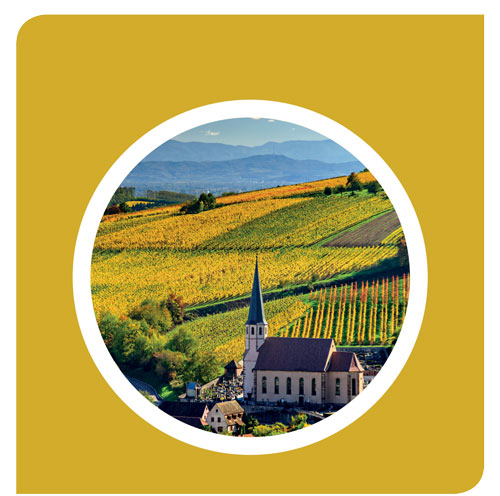 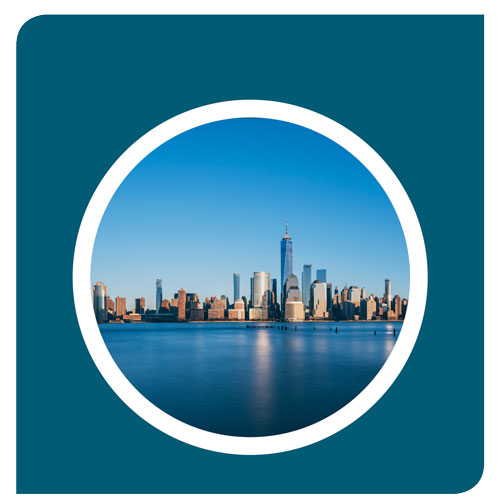 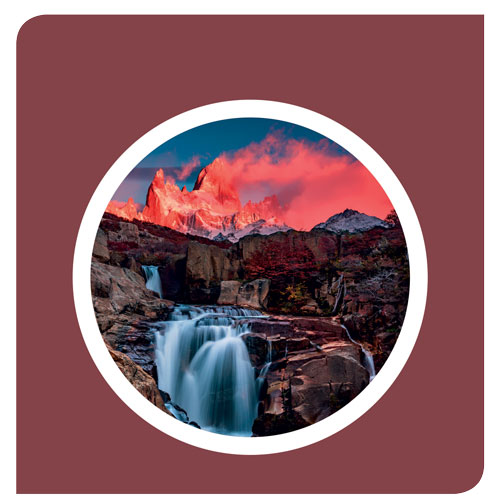 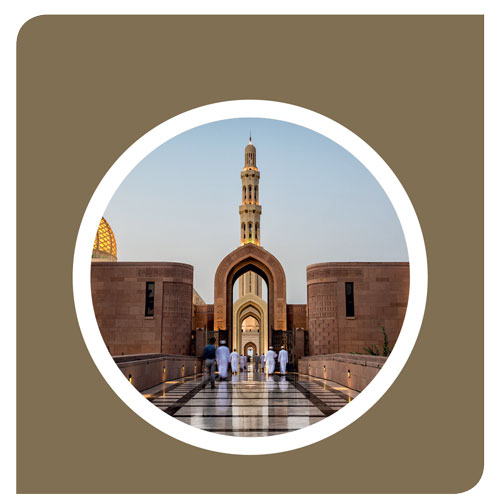 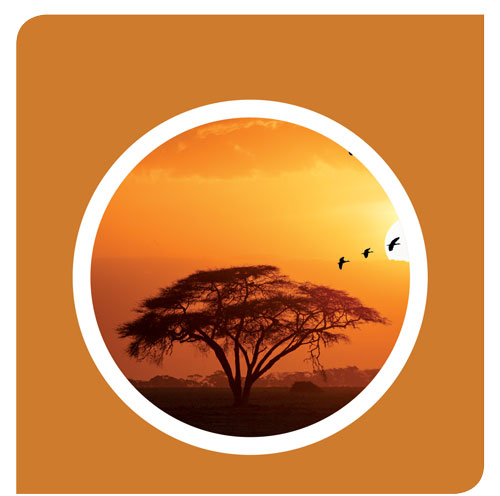 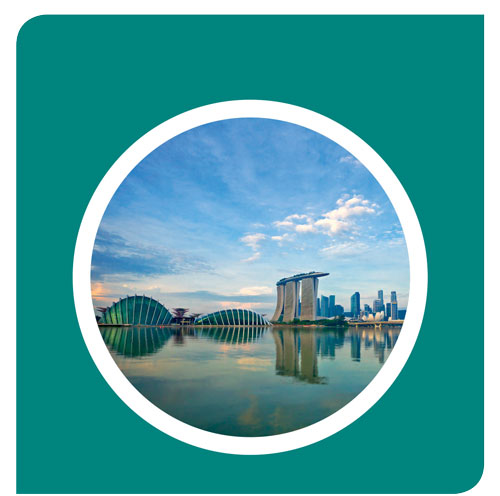 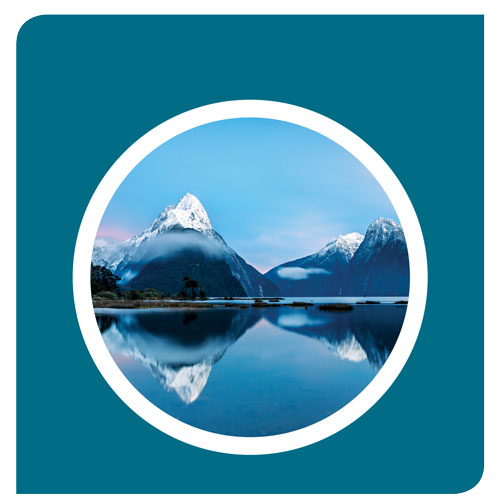