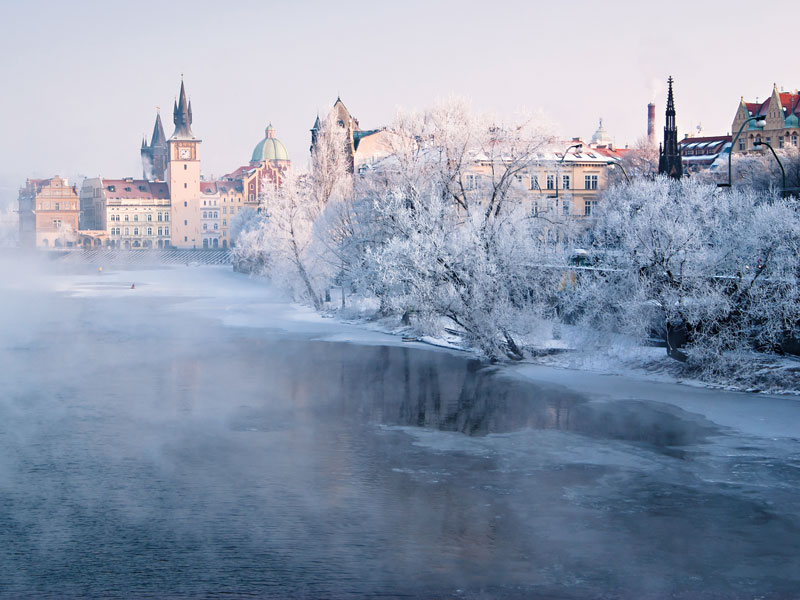 The mix of old and new in the Czech capital makes Prague a convenient, cultural destination for business tourists

The capital city of the Czech Republic is one of the most attractive tourist destinations in the Central European country. Nicknamed the City of a Hundred Spires, Prague offers a range of beautiful sights, from the Vltava River, which runs through the city, to the Baroque architecture of its Old Town Square.

Prague has inspired many significant artists and scientists in its time. The city’s mysterious atmosphere is reflected in the work of Prague’s native son, Franz Kafka. Wolfgang Amadeus Mozart was also known to have loved the city, and is supposed to have exclaimed “my Praguers understand me” after the premiere of his best-known opera, Don Giovanni, in Prague.

Culture and convenience
Prague doesn’t have an off season, and with direct routes from 162 destinations, nearly 800 hotels and 92,000 hotel beds, the city can accommodate visitors from anywhere, at any time. The city has long been a crossroads of important trading routes, as well as a cultural centre of Europe.

One of its major landmarks, the Charles Bridge, symbolises the historical connection between East and West Europe that has long made Prague a melting pot of German, Italian, Jewish and Slavic cultures. The Charles Bridge celebrated its 660th anniversary in 2017 and, to highlight the occasion, bridges were a key topic of the 56th International Congress and Convention Association meeting that took place in Prague in November 2017.

A seasoned host
Prague is not only rich in architectural monuments, cultural heritage and historical sites – it is also a modern and dynamic destination. There are many options available to those visiting the city on business: you can hold a meeting in one of the magnificent historical palaces, or if a contemporary setting is more suitable, head to one of the city’s more modern venues.

Prague offers a range of beautiful sights, from the Vltava River, which runs through the city, to the Baroque architecture of its Old Town Square

You can enjoy a pint in a traditional Czech brewery or experience fine dining in a Michelin-starred restaurant. You can take a historical tram ride or use the efficient public transportation system, ranked fifth best in the world. These factors make Prague an ideal destination for all types of meetings and incentive programmes.

The city is well-versed at hosting significant international meetings, such as the annual meeting of the IMF in 2000, the NATO Summit in 2002, and the European Renal Association – European Dialysis and Transplant Association’s conference in 2011, which was attended by more than 10,000 delegates and was consequently the largest congress in the city’s history.

Recently, Prague hosted the European Federation of National Associations of Orthopaedics and Traumatology’s congress for nearly 7,000 participants, as well as the International Society for Photogrammetry and Remote Sensing’s convention for 2,500 attendees.

The key representative of the meeting industry in Prague is Prague Convention Bureau. Established in 2008, the organisation assists companies, associations and ambassadors looking for an ideal destination for their next event.